Usually we do celebrations of a birthday, or a memorial for someone who has passed away. Today, I am pleased to report, is a bit different; for today we celebrate the birth of a band. Yes, December 20th, 1967 is a notable day for any number of reasons: NASA's Mariner 4 probe left the orbit of Mars, Mexican actress Eugenia Caudoro was born, and US President Lyndon Baines Johnson began a tour of the Far East. But any of these milestones pale by comparison to the real news, for it was on this day the legendary band Jethro Tull was formed by vocalist/flautist Ian Anderson and bassist Glenn Cornick in Luton, UK. 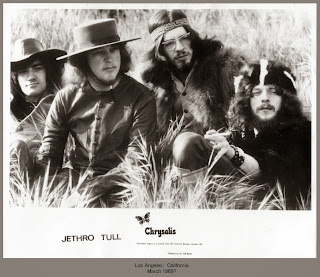 Taking their name from the 18th Century inventor of the seed drill, they added guitarist Mick Abrahams and drummer Clive Bunker and set about carving out the hard-driving progressive blues sound that would characterize their initial recordings. Gradually the personnel shifted as they moved away from the straighter blues style into a more eclectic territory encompassing jazz improvisation and classical motifs, as well as a more distinctively harder-rocking vibe. All of this was characterized by their singer, who was archetypically found at center stage, perched on one leg and blowing on a flute, then a most uncharacteristic instrument in rock. 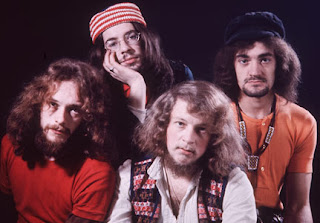 After several further personnel changes, they eventually evolved into one of the most popular bands of the 1970s, creating monumental LPs like Benefit, Aqualung, Thick As a Brick and Warchild. By the time of the concert performance presented here, they were mere days from releasing their tenth studio record, the folk-rock masterpiece Songs from the Wood... no surprise then that the setlist features a good deal of tracks from that album. Taped on a night where Anderson was suffering from the flu -- before the gig he famously remarked that the doctors had told him he couldn't sing tonight, so it would be too bad for the audience the following evening, wouldn't it? -- this near-pristine capture from the mixing desk finds the band on fine form in front of an enthusiastic Manchester Apollo audience ready, willing and eager for some prime Tullification. They did not, I suspect, go home disappointed. 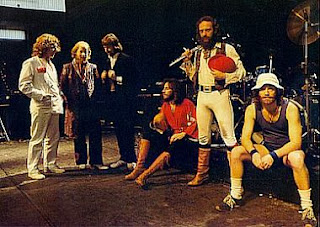 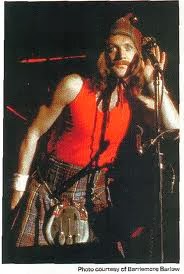 So please do enjoy this treasure from the vaults and let it enrich your chilly morning as you go Skating Away on the Thin Ice of this blustery winter's Friday... hopefully there's a cup or two of the Crimson Wonder in your future as well, just to warm the inner reaches like we hope this little foray into Tullavision 1977 will accomplish.