Today is really two holidays, or at least it should be. Thanksgiving this year falls on what would have been the 72nd birthday of one of the most revered musicians that will ever live. 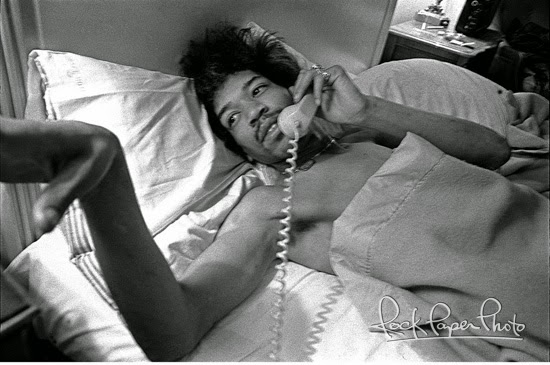 That's right, calling long distance (on a public saxophone, of course) is the thoroughly immortal James Marshall Hendrix, born November 27, 1942. I think you know who he is so I don't have to explain all that much. 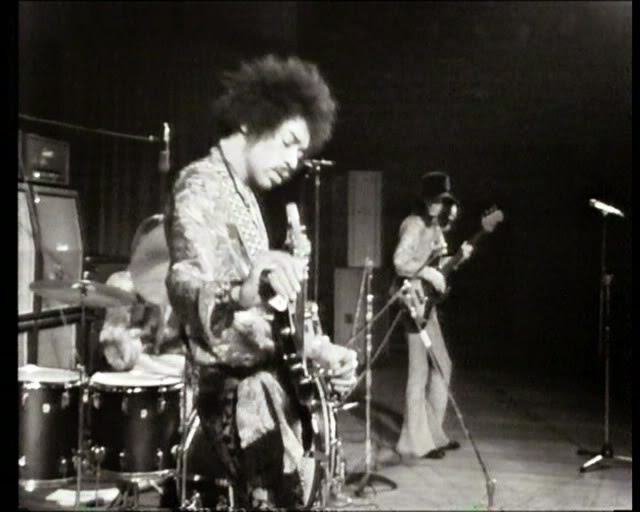 I should say, however, that there's music before him, and music after him, period. He probably had the most significant impact of any human being ever born that didn't make it to 28. 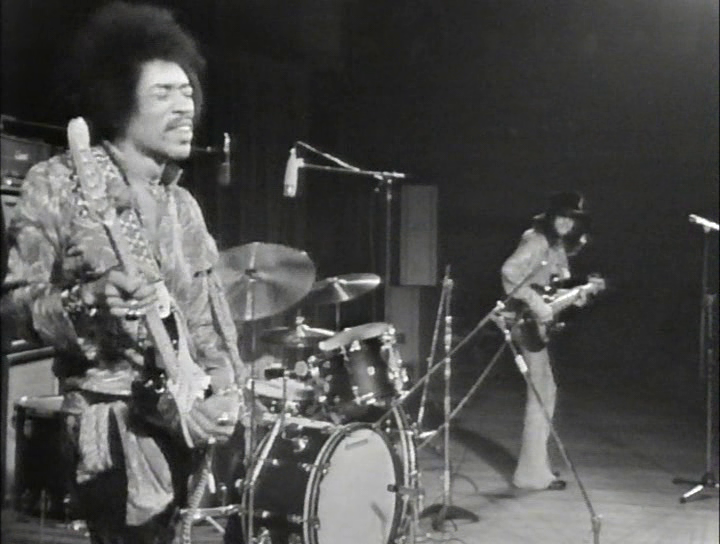 There really isn't much to say other than "thanks a lot, music industry!" for ensuring he'd be watching his influence unfold over this planet for decades from somewhere else not on this plane. I mean, he wasn't really from this plane anyway, so we have to let bygones be bygones. Suffice to say that his manager was a British Intelligence agent of the M15 and that the bastard did much to make sure Jimi would find an early grave. Mr. Asshole's plane exploded over France in a mid-air collision in 1973, and not a moment too soon. Too bad he wasn't the only one on it. 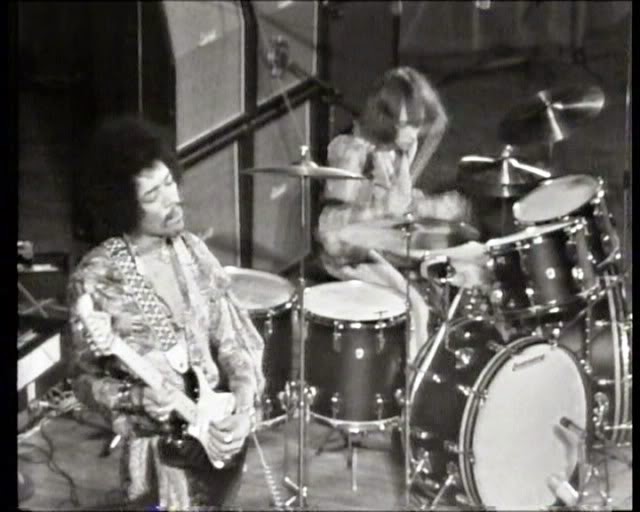 But no matter. Michael Jeffery didn't almost singlehandedly invent the vocabulary of the electric guitar. Jimi did. You could even argue that he did so in spite of Michael Jeffery. So in honor of that fact today's share is a pristine DVD, sourced from the Swedish TV master tape, of a full set of The Jimi Hendrix Experience onstage in Stockholm on January 9, 1969. There's also a sweet bonus of two songs recorded for the same station in 1967, also sourced from the master. 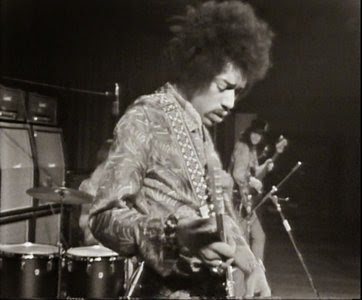 The 1969 performance is a strange one... you can tell that the Main Man is getting sick to death of playing his older repertoire and wishes he didn't have to. He doesn't seem awfully keen on singing the songs, but he plays just fine. The version of Voodoo Child (Slight Return) is positively incendiary, and not once does he play with his teeth or behind his back. A cool aside is that the band each have a single rose with them from Eva Sundquist, who was the mother of one of Jimi's children later on. Perhaps even later on that night. 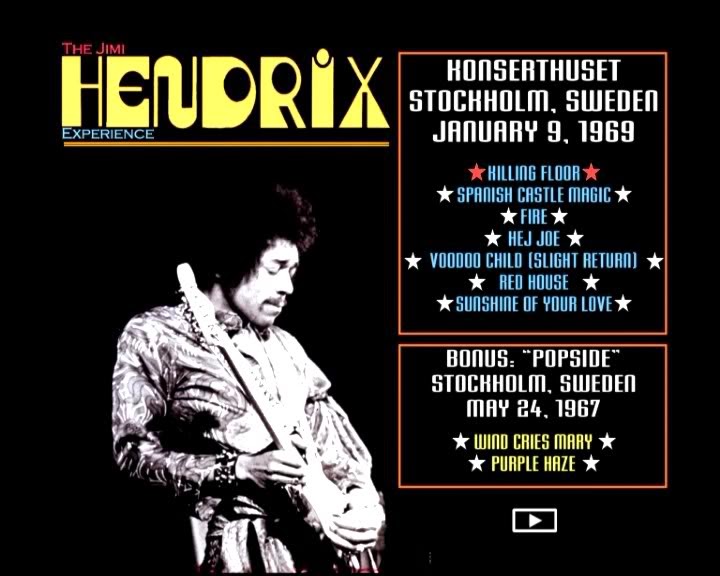 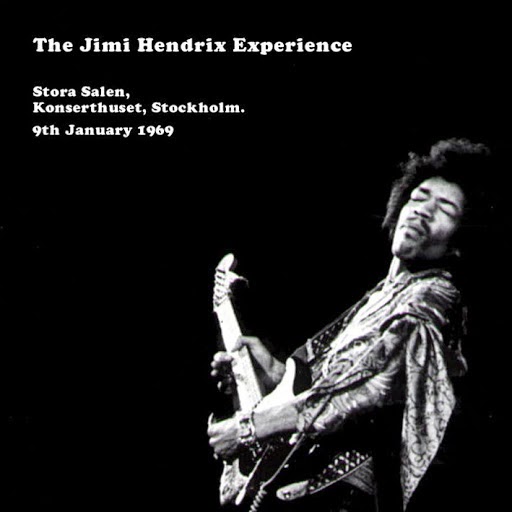 I hope y'all have the best holiday (even y'all are not in the US, where TG is celebrated), and you find time after the big feed to slap on this prime concert, live and in living black and white. Hopefully someday his family will issue this performance officially, but until then this is undoubtedly the very best version out there, and I bring it to you in celebration of Jimi Hendrix, likely the greatest of all Rock guitar players and quite possibly the most influential single musician of all time.--J. 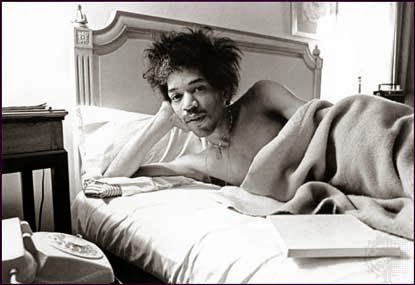