Synthpop Satori: Yaz We Can

Welcome to Saturday, and a fantastic anniversary special for your Synthpop satisfaction. I worked suitably hard on this one cuz it's one of my most favored live shows ever. 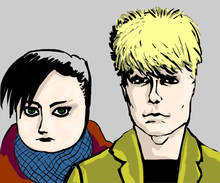 When I was 15 or 16, no single record moved me as much as the first by this tremendous duo of early pop-electronica, consisting of the founder of Depeche Mode and one of my favorite singers. 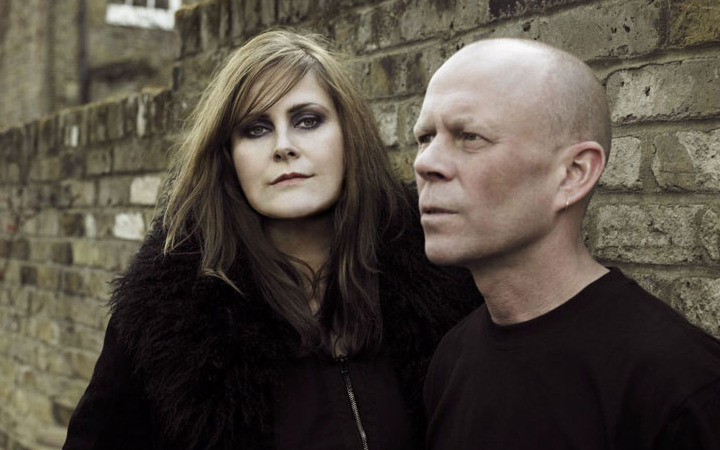 It is astonishing, 32 years after their advent, that so much of modern pop music carries so much of the DNA of what these two helped start. They reunited for a sold-out world tour a few years back, and released a live record showing they'd lost wholly none of their juice. 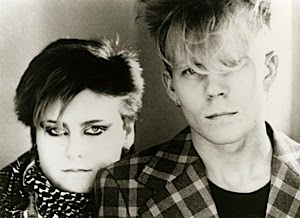 The name of this group is Yazoo (shortened to Yaz in North America to avoid conflict with another band then active in the US with that name), and when I was 16 there was no music I dug more. 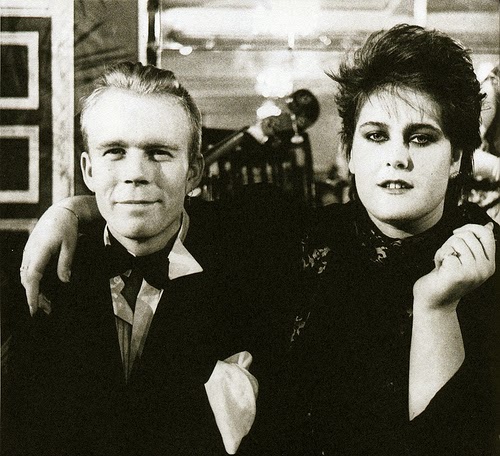 Vince Clarke. What is there to say? This guy surely must be one of the most underrated pioneers, having started not one, not two, but three of the formative electronic bands ever (the third is Erasure). Listen to the first DM album... songs like New Life and Just Can't Get Enough almost distill the complete, living template of modern techno and synth/sequencer-driven pop music from whole cloth. At the least, VC skimmed the sugar off of the brew cooked up in the 1970s by various German bands like Kraftwerk and Neu!, crafting an almost pure, dramatic pop confection out of their innovations. 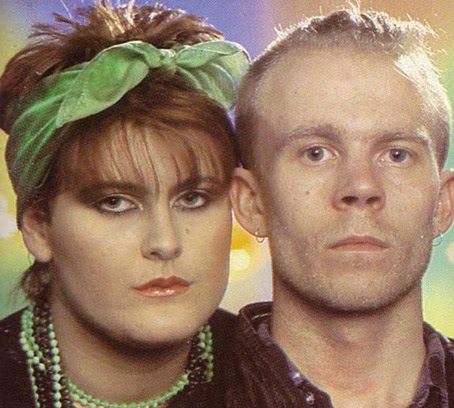 Had he just started that one band and quit right then, he'd still be considered a huge factor in the general arc of the development of this kind of music. But after he split Depeche Mode in 1981 (I think they survived just fine), he hooked up with super-soulful vocalist Alison Moyet and formed Yazoo, which arguably outclassed even that heavyweight group. 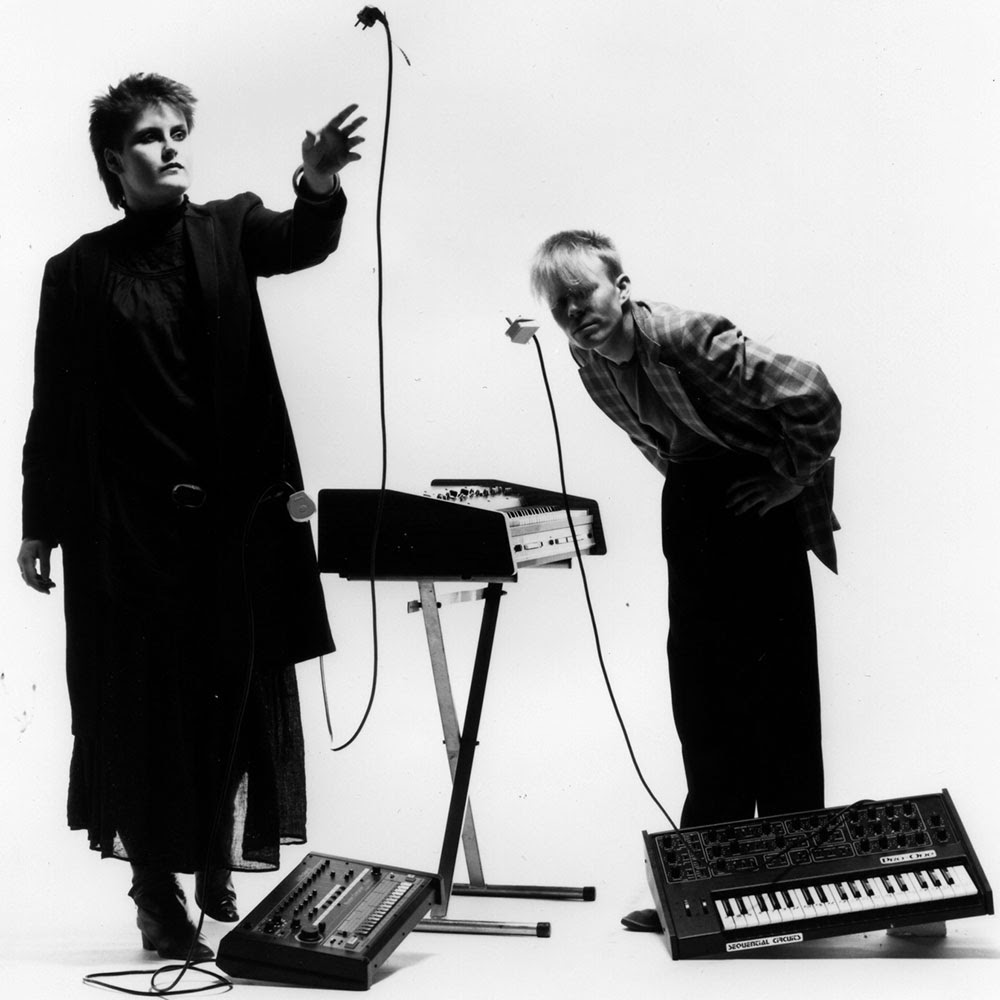 Alison Moyet, what a voice. Soul-pop divas of today like Adele ought to have to pay this woman a portion of their lucrative incomes, I mean it. The balance between the technological sounds of Clarke and the totally human, emotionally charged vocals of Moyet are what make this band one of the most revered of the 1980s, and their songs like little romantic movies. As a kid I felt totally swept away by the dramatic and melodic power of what these two were doing. 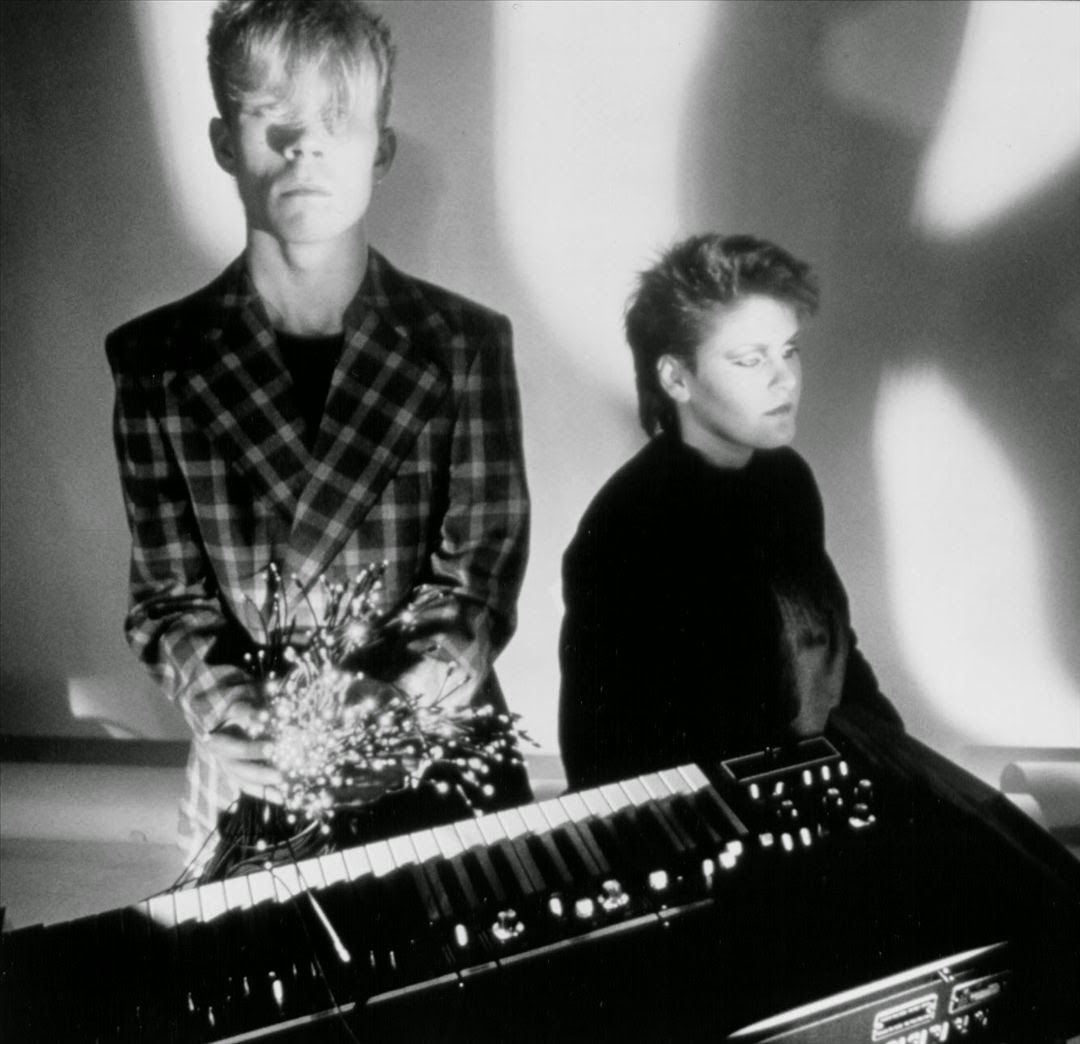 Studies have shown that the music you loved when you were 15 and 16 -- and your brain was just finishing maturing to the adult brain you'll use for the rest of your life -- impacts and imprints you in a way no other music does, and for me this band and this concert (which used to air all the time back in the early 1980s on WLIR-FM in NY) proves the point. When I was that age, Upstairs At Eric's (their incredible debut) was never far from my cassette deck, and when I worked on this show yesterday it was hard to keep focused on the task at hand -- making this absolute gem sound as close to an official release as I could make it -- and not just dance around the room in a kind of adolescence-revisited dervish ecstasy. 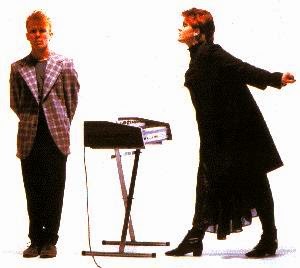 I compared several different captures of this one to prepare a 32nd anniversary remaster of this devastating set. After I settled on one particular master cassette capture (which had to be speed adjusted to be in correct pitch) as the one to get the treatment, I completed the set with the song that was only part of the original broadcast, the B-side instrumental jam "Chinese Detectives". This was part of another capture that seemed like it had been worked on before (vestiges of Noise Reduction software were in evidence). 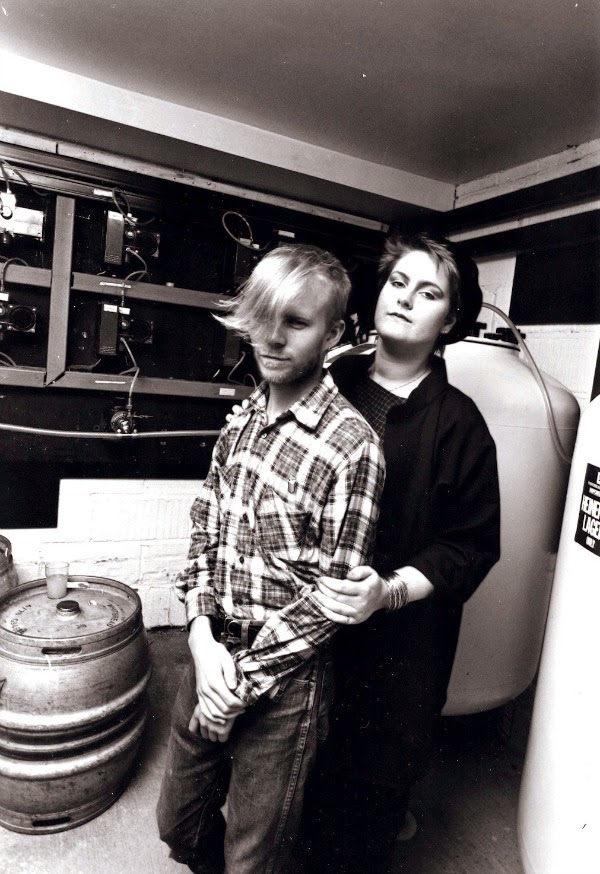 I remastered this track to seamlessly match the rest, and straightened everything out with tags and a touch of Sound Forge 9 Graphic Dynamics sweetness to get it crisper than a fresh head of lettuce in the Berkeley Bowl produce section. I even went through it static click by static click, and cleaned it up meticulously for your auditory stimulation. What can I say? Call it the dedication (OK, obsession) of the young... or at least the formerly so. 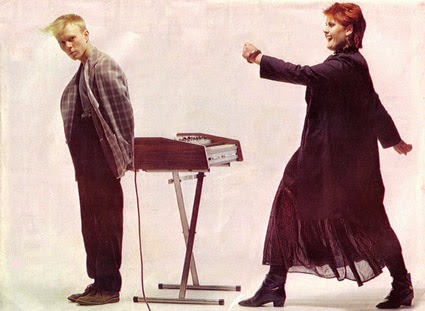 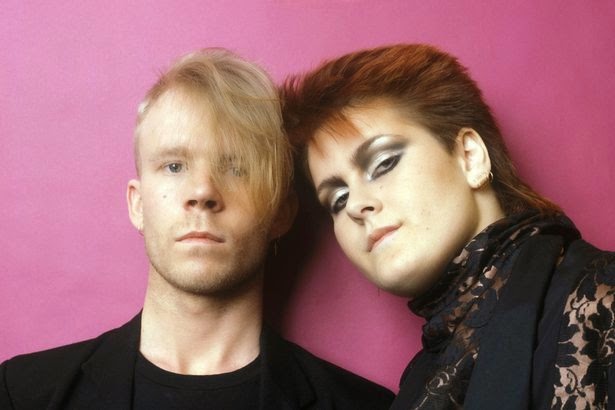 Now I think it's easily the best version of this incredible concert -- in which Vince Clarke essentially invents the template of modern Synthpop at his bank of gear (do I hear a Fairlight CMI?) whilst Alison Moyet sings the living shit out of the entire Upstairs At Eric's album and one cut that ended up on their second one, You and Me Both -- that I remember hearing as a teenager so many times and which meant so much to me growing up. I hope you feel the same and enjoy it as much as I have, 32 years to the day after it was recorded in London.--J. 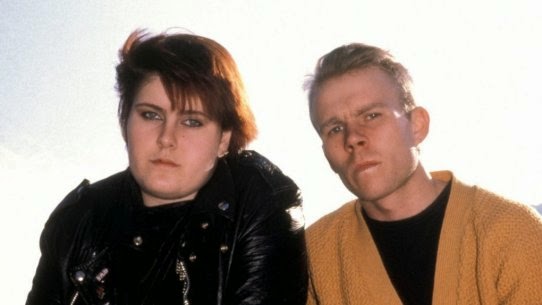