Chasing the Dream: A Baumann Gilead

Yes, this day. It's the 61st anniversary of the birth of one of my favorite electronic musicians: erstwhile Tangerine Dreamer (and founder of the Private Music label) Peter Baumann, who made some pretty epochal records of his own in the late 1970s and early 1980s in addition to his essential contributions to TD, when he was a member of that gargantuan group from 1971-77.

In honor of PB I stayed up all night and put together an excellent little mixtape, made up of tracks from his cornerstone LPs of back then. As I was doing this, I was struck by how modern the songs all sound, with formative fingerprints in the birth of electronica and techno abundant. The fact that all his material has been out of print for literally decades is so unfair... I guess the pioneers always do get scalped in one way or another. 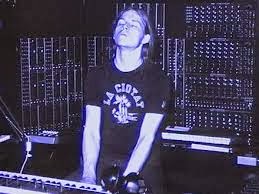 But no matter that his albums have gone unreissued since 1990 -- what's a quarter century between friends, anyway? -- and that one of his best ones hasn't ever been reissued at all. That's what pristine vinyl transfers are for right? This compilation pulls out all the stops. It helps of course to have the (long, long, long) out-of-print CDs of his albums that do exist. This is some of my favorite electronic stuff and it's some of the most accessible of the Tangerine Dream oeuvre, so its absence from the racks has me a little chuffed, I admit. 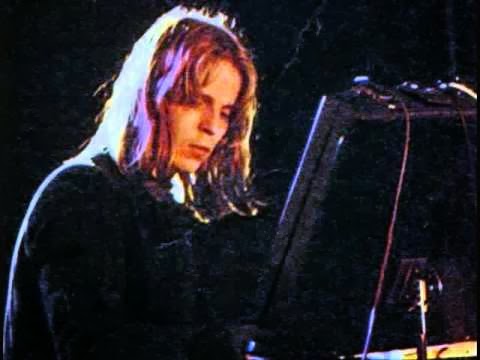 Like I said, it matters little what the records companies do or don't do. If you want to hear what this kind of music sounded like when the folks who invented it were doing so, this CD is highly recommended. The sequencer technology at the heart of modern electronic music was only commissioned by these people to be built in the first place, after all. If you were wondering who put the ARP in arpeggio, you have just found your answer. 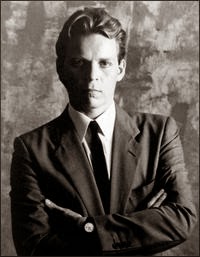 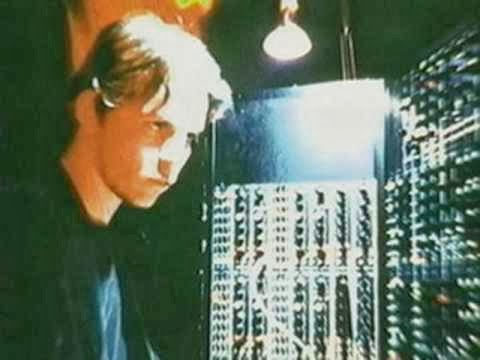 This assembly turned out really well (if I do say so myself), so if you're at all inclined it simply could not come with a more elevated recommendation and is, of course, not sold in stores. Someday these records will get the deluxe reissue treatment musical royalty such as this deserves, but until then you are welcome to give this CD a spin or ten, by way of birthday celebration of Herr Baumann. They call it the Berlin School of Electronic Music, but an education never sounded this awesome ;) --J.
Posted by Emmpaurer Nowbodhi at 3:56 PM No comments: