Get Your Phil, Day Two: Listen Now/Heart of Glass

The second installment of our series of birthday Phils is sort of a twofer, a Fantasy Phil Friday spectacular. We'll begin the festivities with one of my personal favorite guitar players and transition to one of the world's most legendary composers. 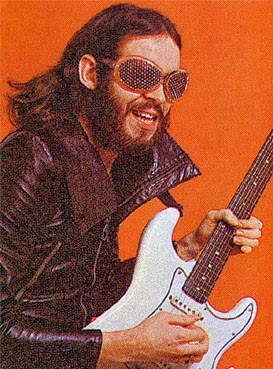 You probably know Phil Manzanera from the band he was/is in, certainly one of the most legendary of the last 40+ years: Roxy Music. But his arc of artistry goes light years beyond even that most beloved of groups. His solo records are every bit as phenomenal as anything from Roxy; a bold statement to be sure, but not an untrue one by any stretch of the Stratocaster. 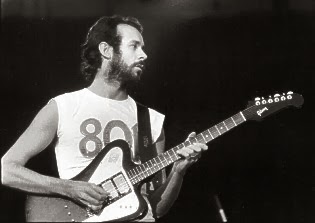 What I dig most about the man is his understated, tasteful melodic playing and most of all his tremendous and cinematic sense of tone. He has an ever-evolving arsenal of sounds and colors and when you hear this little mix of instrumental jams -- where the focus is on exactly those two aspects -- you'll be amazed at how many divergently different (yet completely complementary) guitar treatments and tones he has going on. 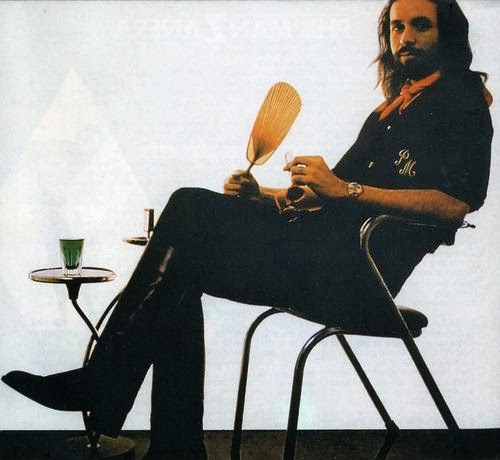 Being the child of a Colombian mom and a British dad means that a distinctively Latin flavor is never far from Phil's fingers, and you'll notice that when you listen to the CD I compiled that comes with this post. There's also a fusion feel that runs through a lot of his stuff, masterminding bands like Quiet Sun and the ridiculously fantastic 801 as he has. This is music of such a tremendously consistent and uniquely high quality, words fail to describe it... but the man is 63 today (born exactly one day after yesterday's tributee) and all you need to know -- other than to play his music loud and often -- is that he is one of the greatest currently living guitar players, period. 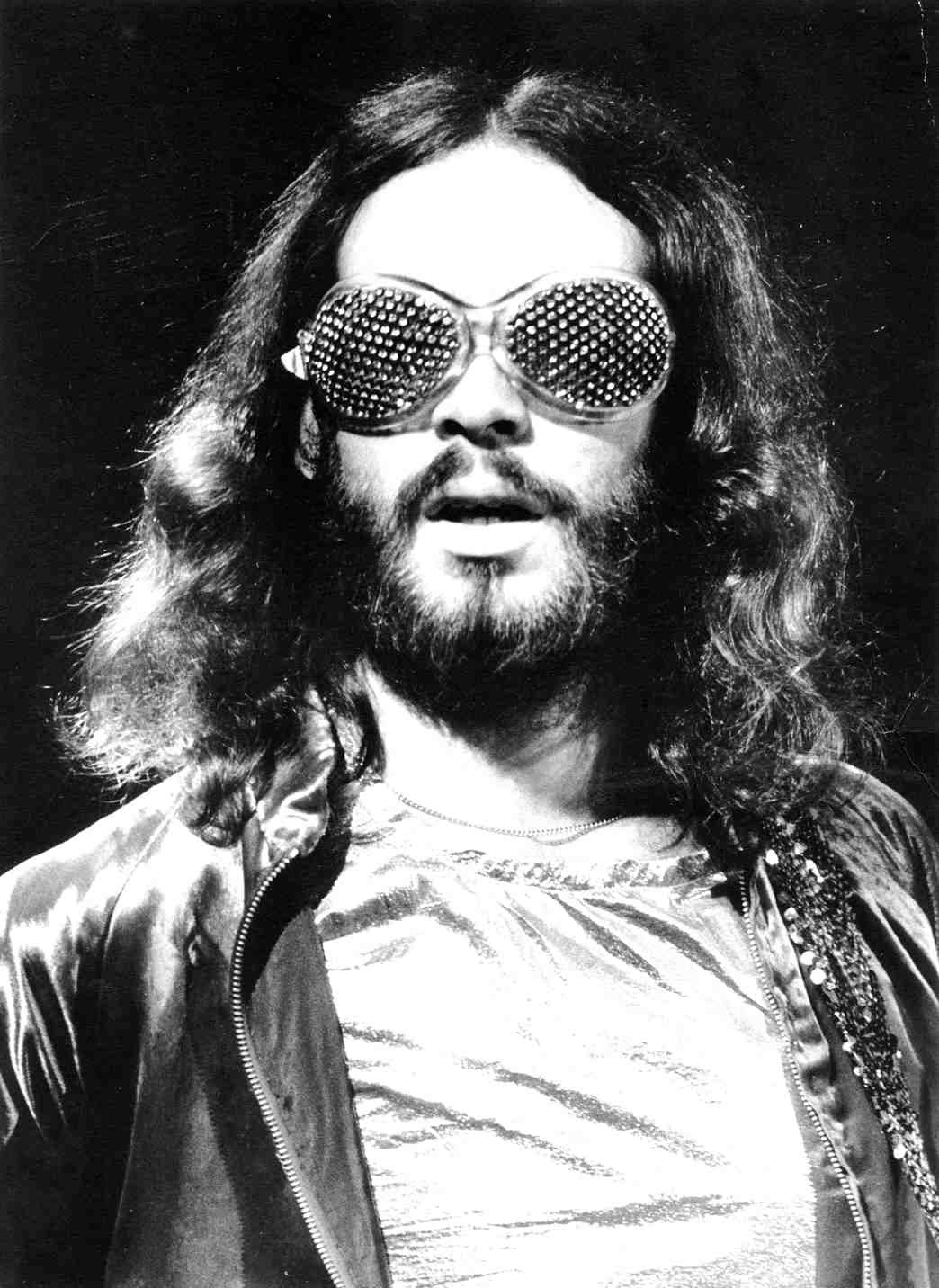 And now for the second Phil of the day... this one is a Philip. Leave it to the minimalists to have the longer name! But Philip Glass -- born this day in 1937 -- is undeniably one of the planet's most accomplished composers, so he can call himself whatever he likes. 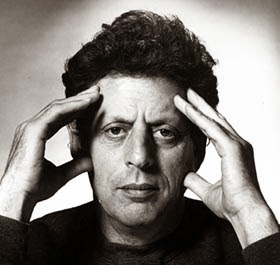 One of the coolest experiences of my life was watching this film with the Philip Glass Ensemble playing the soundtrack live in the pit beneath the screen, in the Tilles Center auditorium on the C.W. Post campus on Long Island... coincidentally the hall in which my high school graduation ceremony also took place. Koyaanisqatsi is one of the essential cinematic wathershed events of our lifetimes -- influencing countless films subsequent to its advent -- but to get to see it in 70mm with the music happening as a live concert simultaneously is a treasured evening I can't forget. 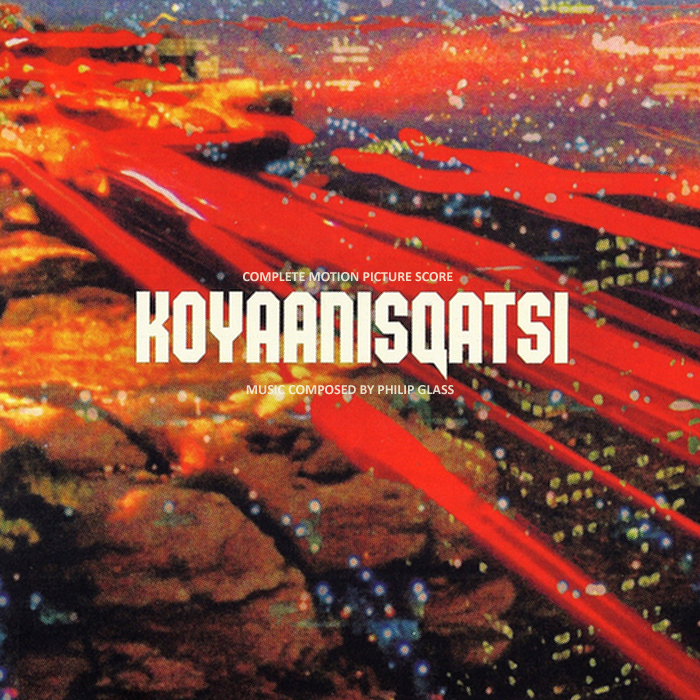 The movie, and the accompanying music that comprises for the most part the only sounds heard in the film, are a world unto themselves and are still  -- 30+ years later -- ripped from tomorrow's headlines. Depicting a global life that has only gone more out of balance in the three decades since it came out, once you see Koyaanisqatsi you will never be the same. The first part (and really the alpha and omega) of a legendary trilogy by director Godfrey Reggio, it bares the truth of the effect of our species on this planet and the effect of this planet on our species without a word of narrative and, for me, is one of the greatest accomplishments in any art form of our lifetimes and beyond. 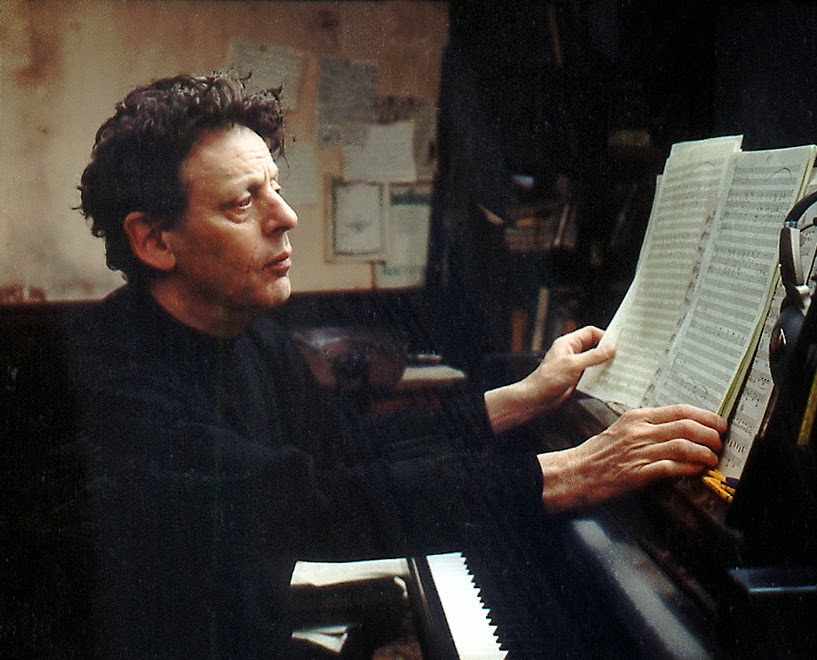 The music is, well... as integral as a score can be to the hypnotic and all-encompassing trajectory of the images on the screen. In my estimation this is Philip Glass' finest hour (OK, finest hour and twenty-five minutes). He created a soundtrack for the ages and that stands alone as a powerful, seminal work even in the absence of the film to bring it all together. These are some apocalyptic arpeggios and if you get to watch the movie you'll see how the music and the pictures synergize to form something truly life-altering in terms of the impact art can have. This all might sound like hyperbole but it isn't, hard as that may be to believe if you're unfamiliar with this film... I have posted the full, never-completely-issued score -- sourced from a 16/44 transfiguration of the super-high-resolution audio from the Blu-Ray disc -- so you can get familarized if you as yet aren't. 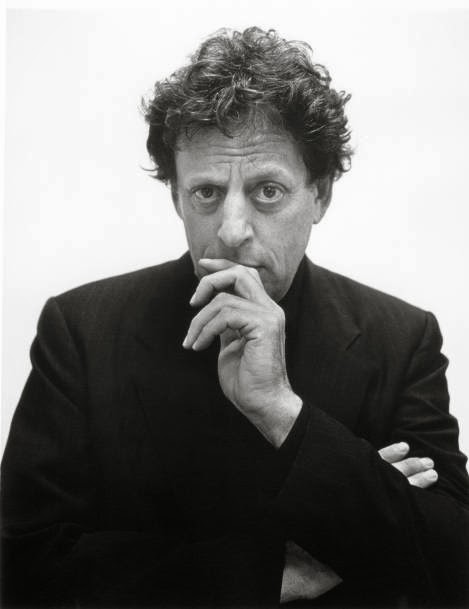 I am not posting mp3s of the Koyaanisqatsi score because it's Blu-Ray audio intended as a audiophile experience, and I apologize in advance for that snobbery. Regardless of the impact on your bandwidth, this has been a pair of days to celebrate a trilogy of musical luminaries, all born at the very end of January and sent to bring us the most sublime sounds, so I hope these posts will have gotten your weekend off to a Philtastic start :) --J.
Posted by Emmpaurer Nowbodhi at 4:53 PM No comments: