At the risk of unilaterally declaring this Fusion February (a subsidiary of Black History Month), I bring you this anniversary post of a truly face-frying concert, impeccably recorded in its entirety in Austria 39 years ago today and featuring what many feel to be the definitive lineup of Chick Corea's epic band, Return to Forever. My personal favorite period of this group is documented here, which is that from Al Di Meola joining right up to the edge of their big billion-selling breakthrough, Romantic Warrior. That record, for me, was always a bit too slick and polished and suffered from a little too much 1970s record industry "shiny" sound and the tunes, while fiery, were always a little too technical for my taste. Give me the LPs represented by the setlist here, like Where Have I Known You Before? and No Mystery, where the precise fusionly technical prowess is balanced a bit better by raw funkiness and perhaps a slightly less overcomplicated melodic & harmonic approach. 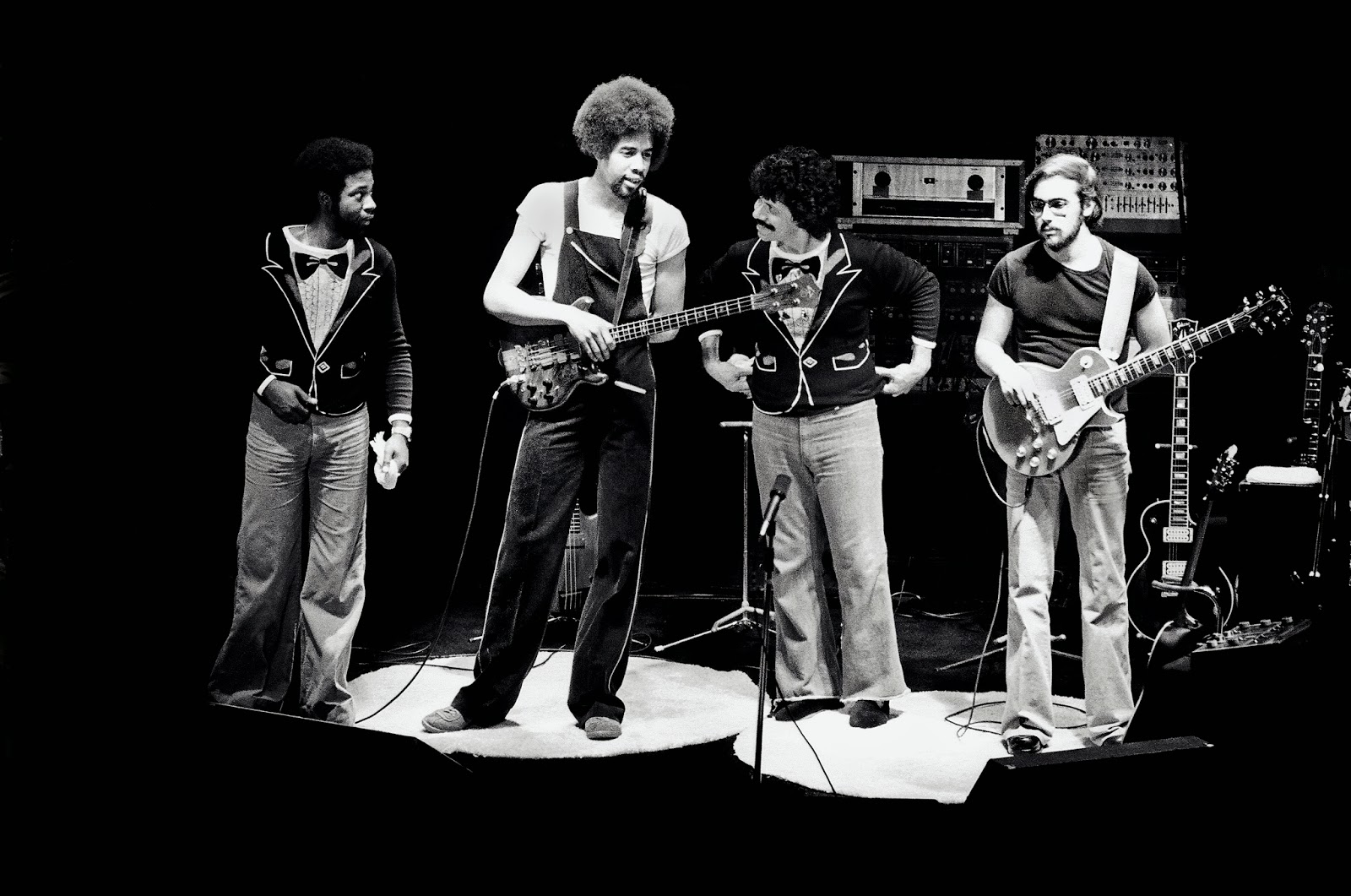 This will sound to you like an official live album and it should; it comes from a 1st generation reel copy of the radio station master reel and is almost as awesome as so-called bootlegs can possibly be quality-wise. As for the performance, Al Di Meola blazes away as usual. Corea plays a ton of impossibly fast unison passages with him, and contributes ample Mahavishnu-era Jan Hammer-esque analog synth squiggle solos like a man in a demented, obsessive relationship with his Minimoog's pitchwheel. Lest it all get too Seventies, there's a beautiful sequence of timelessly melodic improvisation -- almost completely on acoustic instruments and sort of in the mold of the first couple of RTF records with Joe Farrell and Airto Moreira -- to balance the pyrotechnical ecstasy and electricity. 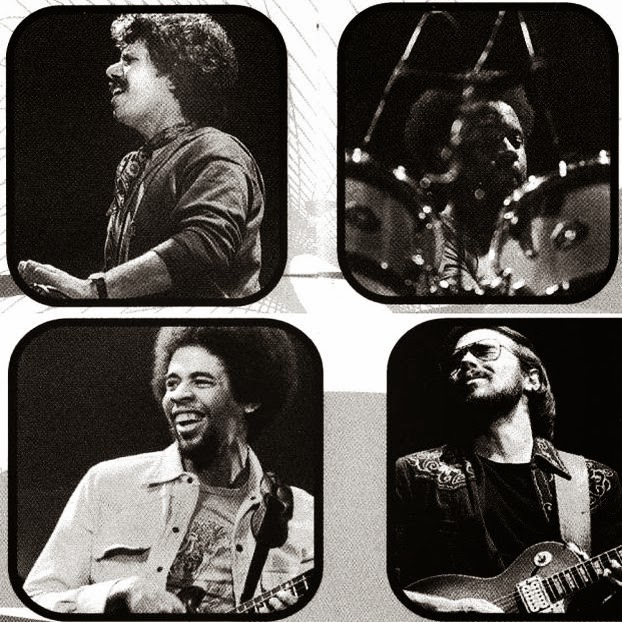 Speaking of juice, of course you get Stanley Clarke just subsonically squashing the airspace around his amplifier en route to bass galaxies not explored before or since. Add Lenny White's uniquely funkified brand of skins wizardry -- and some of the most cannabinized-sounding between-song stage patter ever experienced! -- and you get this gig, which is (to paraphrase the ancient muso cliché) a burner. 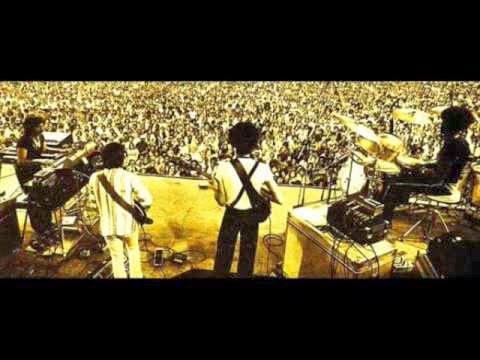 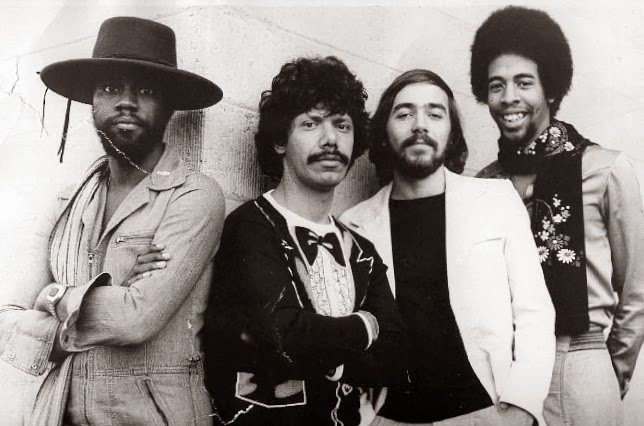 This is gonna be a busy month full of unique and excellent posts, so let's start it off in top-drawer fashion with this vintage jazz-rock jamboree, today celebrating nearly four decades since its Austrian advent :) --J.
Posted by Emmpaurer Nowbodhi at 1:57 AM 4 comments: