When I was a kid of 14 or so, and all throughout high school, there was no music I was more into than DEVO. Just knowing, as an alienated adolescent perpetually disgusted by the social construct of stupidity-as-selling-point, that there were powerful and talented people who felt the same way about the slippery shape of the wiggly world was enough to get me through those times. In fact, I once had the opportunity to tell this to Mark Mothersbaugh -- how I must be one of millions of kids who'd had their lives changed by this band -- and he replied with words to the effect that it's comments like those that almost make the quarter century of unlubricated ass-reaming he had received from the music industry to that point worth it in some meaningful way. 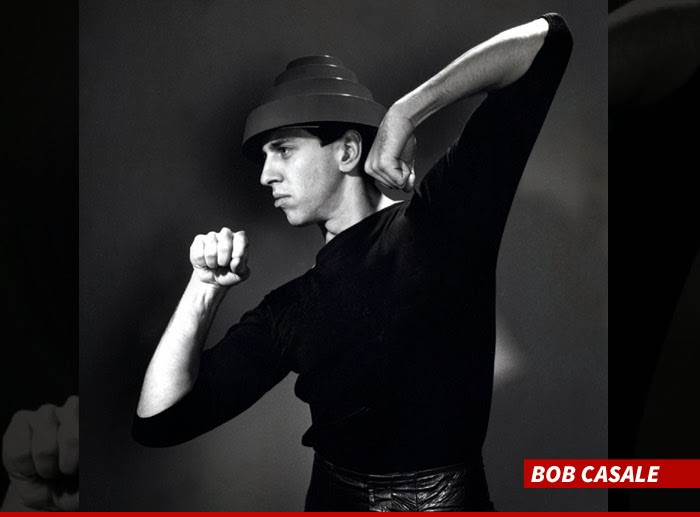 So it is with a heavy heart that I just heard of the passing of Bob Casale (aka Bob 2), a founding member of DEVO, today of congestive heart failure... he was just 61. Original drummer Alan Myers died last year at the age of 58 from cancer of the stomach. 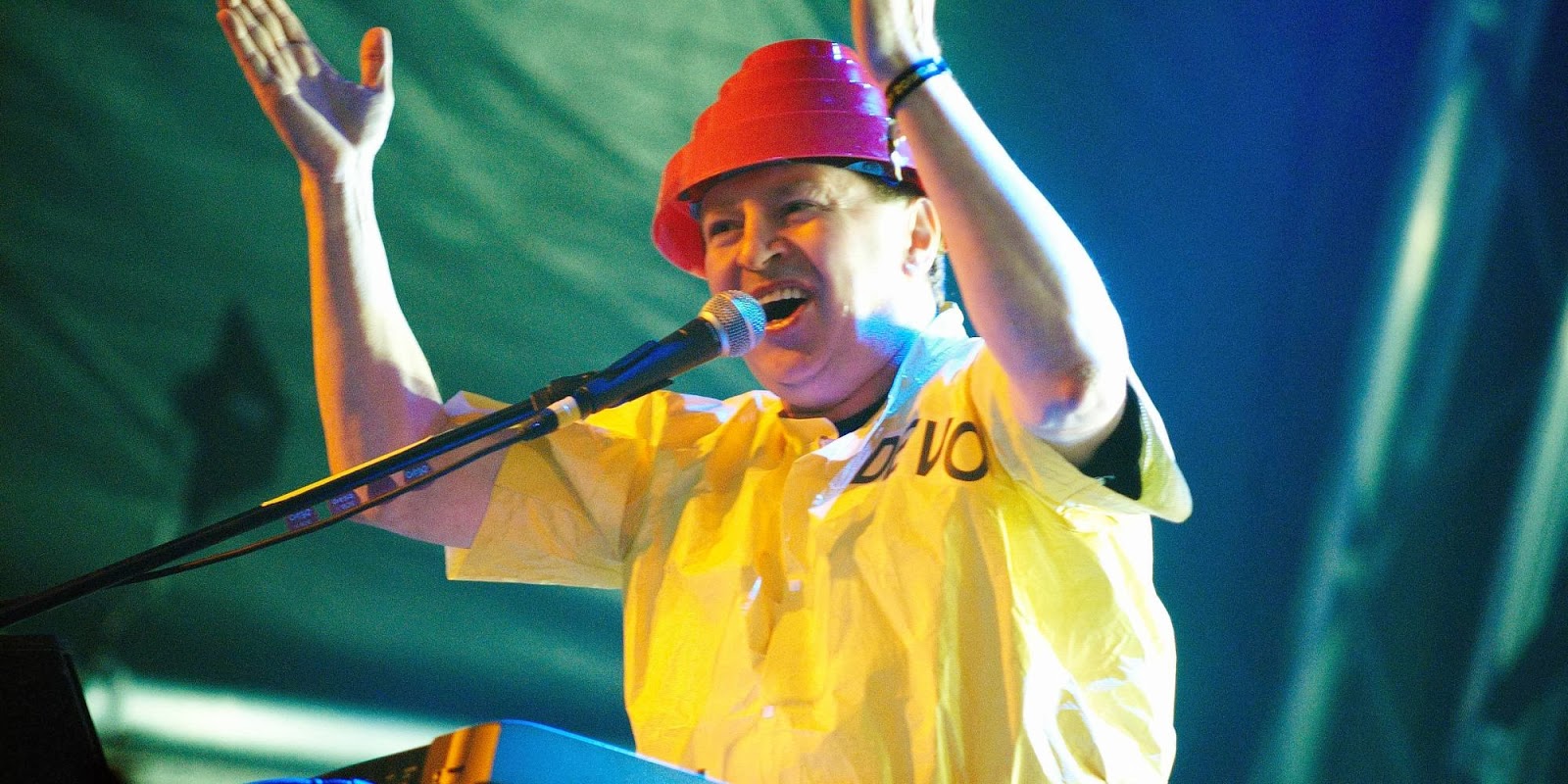 I am a firm believer that our friends will never really be dead to us as long as we have not forgotten them, so in addition to expressing the most heartfelt condolences to Bob's friends and family (especially his brother Jerry), I will offer this pristine vintage footage of the two appearances of DEVO on the legendary 1970s music show Don Kirshner's Rock Concert, recorded in 1979 and 1980 on the Duty Now for the Future and Freedom of Choice tours. These are digitized from a VHS tape of the original U-matic station broadcast tapes of these shows and provide a living testament to the truth about De-evolution better than any words I could invent right now. 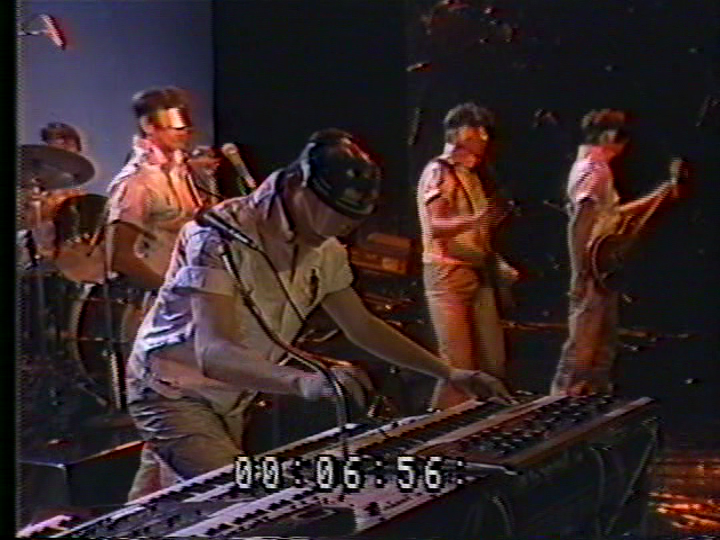 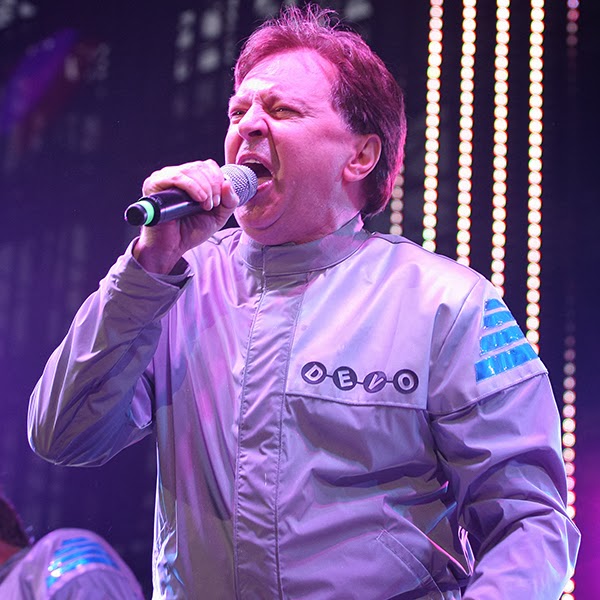 twist away the gates of steel
unlock the secret voice