Remember the Sabbath Day, to Keep It Heavy

Metal maestro Tony Iommi -- easily the best guitar player on Earth to be missing portions of several significant fret-hand fingertips -- is 66 today, so I am posting the Black Sabbath installment of Don Kirshner's Rock Concert (my second consecutive DKRC post) from the Sabotage era to additionally enhance the esteemed and essential occasion.

The man's formative contribution to the vocabulary of face-crushing riffage needs little if any introduction or elaboration, beyond stating the central truth... which is that there are few folks who can legitimately claim to have constructed the foundations for an entire genre of music, and this guy can credibly do that. Streams emanating from something he helped start will continue to ripple out forever. That's the pinnacle of human achievement in a nutshell, at least in my puerile, pathetically pie-in-the-sky pantheon. 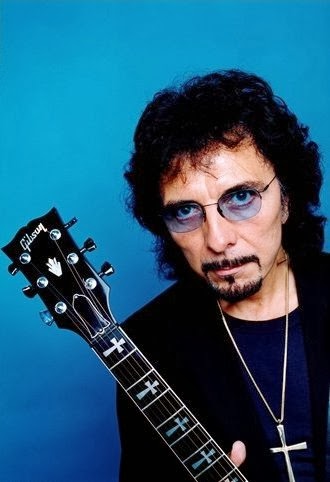 When you think about how diverse and broad metal has become since its inception at the unmercifully loud amplifiers of Black Sabbath in 1970, the achievement comes into even sharper focus. Every single guitar player in every metal band in every subgenre that was, is or will ever be will owe a serious debt to Tony Iommi. Not just in the raging riffs they'll invent -- which themselves will inevitably (and rightly) be derivations of the original, classic catalog he created -- or in the new depths and densities of distortion they will display. But also in that they'll have a recognizable framework to inhabit at all: a set of sonic axioms within an overall idiom to inherit and keep invigorated. A tried and true tradition that began with tracks that were laid down, like a million willing groupies on a million buses with the million bands that have existed ever since Sabbath started, by the birthday boy himself. 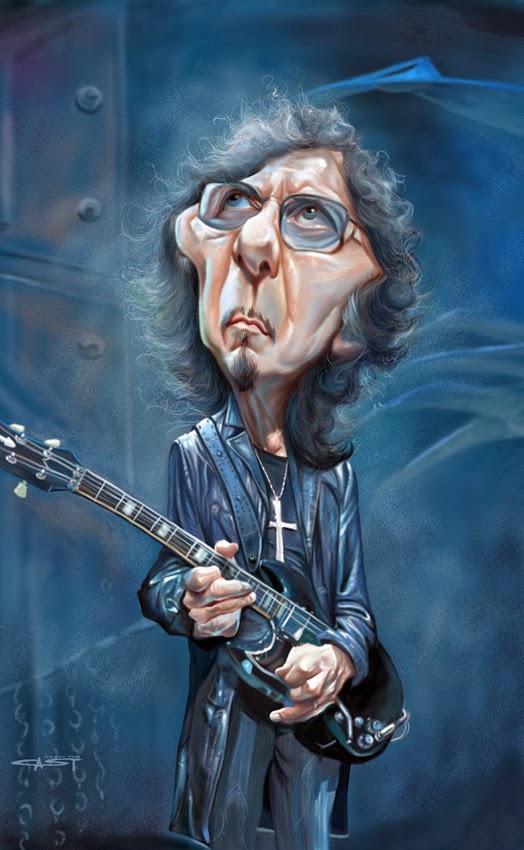 One of the most fascinating aspects of his story to me was always about his having chopped off a few of the tips of the fingers on his right hand in an accident at a sheet metal factory, and a friend, in the weeks immediately after the incident, playing him Django Reinhardt records to convince him not to let his injuries force him to abandon the guitar. Hearing what the Gypsy guitar deity could do with just the two remaining fingers on his fretting hand (the rest were burned and disfigured in a fire) kept Iommi at it, and the rest was heavy metal history. 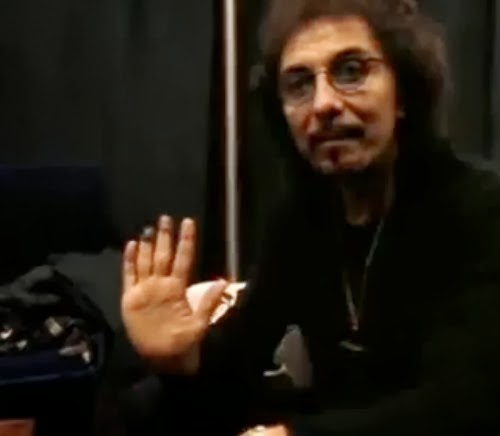 In honor of the day please feel free to feast your eyes and ears on this broadcast-master sourced episode of the above-mentioned Don Kirshner's Rock Concert, starring Black Sabbath and recorded in September 1975 at the height of the Sabotage tour. This is the complete set (it used to circulate missing the first song until this U-matic TV tape surfaced) and in addition to some prime vintage (and as yet unissued) Sabbath features a few priceless cutaways to some pretty wildly enthusiastic concertgoers. It even "snows" in Snowblind, although I am certain they saved the real "snow" for the dressing room and for the party back at the hotel subsequent to the taping. 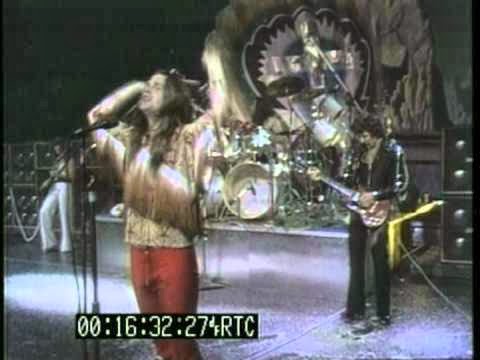 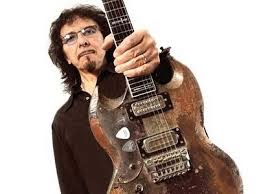 Hope you'll enjoy this brief-but-blisteringly-bludgeoning DVD as we celebrate the living legacy of a true originator, without whom music as we know it would be far different, and with a history a lot less heavy. --J.
Posted by Emmpaurer Nowbodhi at 3:11 AM No comments: