Let's get the new month -- and Roger Daltrey's 70s -- off to a flying start with this concert from (who'd have guessed it?) the '70s... more specifically the final night of the Who's 1973 tour. This was the first King Biscuit Flower Hour broadcast -- and one of the first for the radio ever -- to feature compatible quadrophonic and stereo sound, once the bleeding edge of sonic technology but now remembered more as mostly a non-starter. Come to think of it, that is going to be my epitaph on my tombstone right there... and it doubles as a perfect description of quad sound: an anachronistic indulgence that never really caught on. 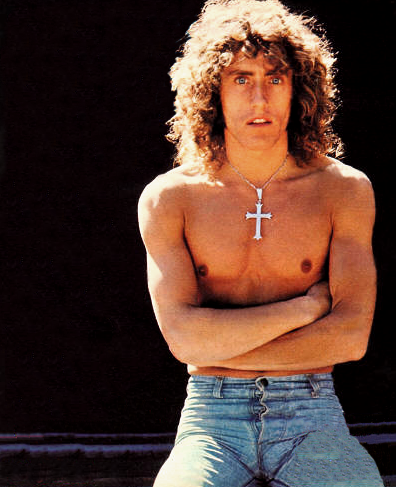 But back to Mr. Daltrey, born this day in 1944. The Who is surely Peter Townshend's band, but no one would dare disagree that it wouldn't at all be The Who minus its singer. Anyone who's ever twirled a microphone around and caught it mid-flight just in time for the next line of the song will forever owe their rock-star profile to this guy. As for this set, it finds the original English destructo-quartet focusing mostly on their then-current concept opus about a Mod named Jimmy, the legendary Quadrophenia. 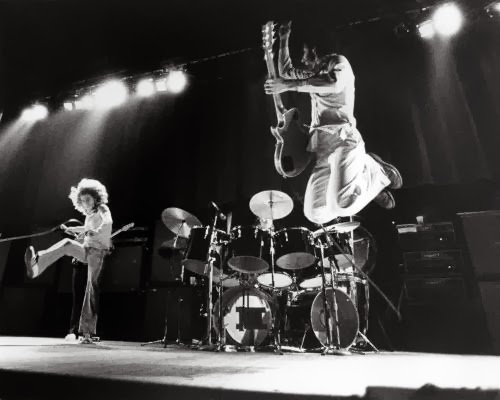 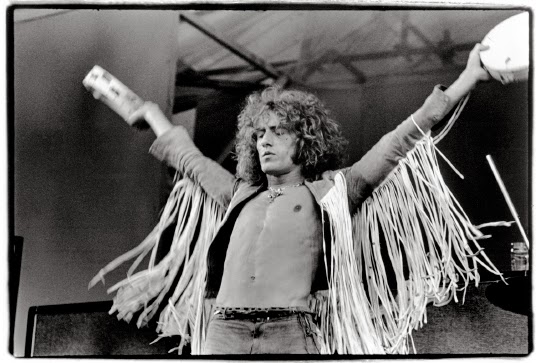 I left the ads in this one at the end because they were highly entertaining and vintage, so thus worth checking out IMO. There's also a tremendously absurd recitation of the credits for the broadcast by Keith Moon, complete with drum artillery fusillades and guitar feedback. They just don't do radio like that anymore, and they sure don't do vocalists like Roger Daltrey anymore, a newly-minted septugenarian today and looking/sounding as robust as ever. --J.
Posted by Emmpaurer Nowbodhi at 1:55 PM No comments: