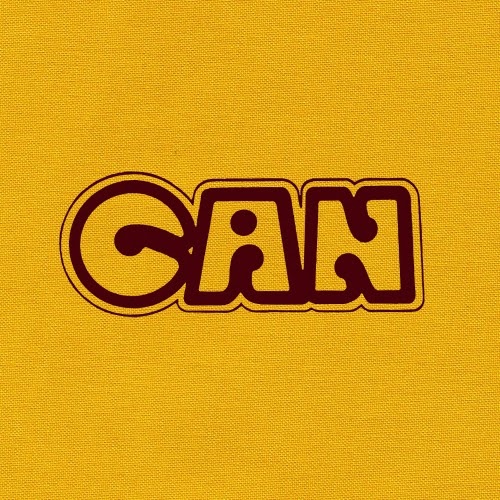 So here comes a thoroughly mind-altering set -- sourced from tapes made by keyboardist Irmin Schmidt, who recorded many of these shows throughout the mid-1970s -- from Krautrock stalwarts Can, originating from their Saw Delight period when Rosko Gee joined on bass and Holger Czukay shifted to pre-recorded tapes and live sound manipulations. 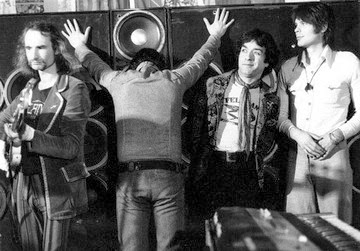 The show consists of four long jams, a part of one of which was featured on the Can Live, 1971-77 box set a number of years back... but here we have the complete 81-minute concert from Keele University in Staffordshire, one of the stops on their Spring 1977 tour of UK colleges. There isn't a whole lot by way of description of the music contained here other than to say that it is of a pure and primal intensity, from a time long ago when people could and would sit through 20-minute, incantatorily trance-inducing instrumental improvisations and not bat an earlash. 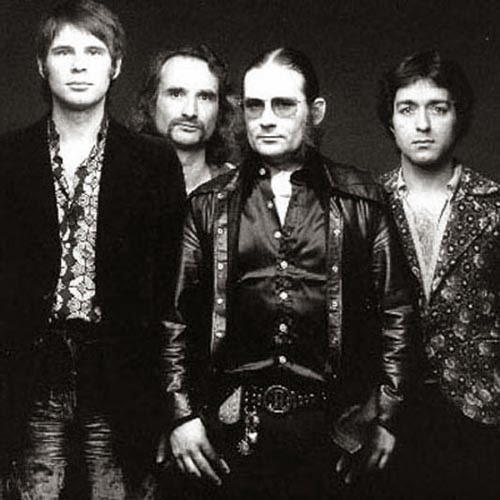 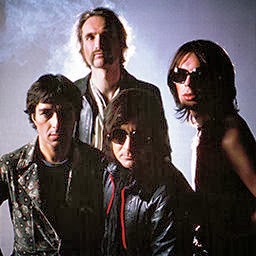 This one was meticulously remastered with painstaking care by my good friend Tom Phillips in England -- who was kind enough to send me the complete concert to supplant the edited version he shared with the world at large on the DIMEaDozen bootleg tracker a while back (we're not allowed to torrent any released material there, even if it's just a fragment like this). It really is one of my favorite unreleased shows ever by anyone; I seriously must have listened to this 1000 times and it never fails to blow me away. Other than that bit of glowing tribute, if you're burning this to CD you can either overburn it or split it onto two after the 2nd track, your choice. Any way you slice it, this is top-drawer stone-drone space-rock as done by the masters, and I hope you toss it on and play it exceedingly loud as we celebrate its 37th anniversary today :)~J.
Posted by Emmpaurer Nowbodhi at 3:46 AM 1 comment: