All right, here comes Part Dhá of the St. Patrick's Day posts! This one is very, very Irish and features lots of Irish people singing and playing fundamentally Irish music. This continues yesterday's theme, but now we are throwing caution to the winds and going Full Force Gaelic, if you will. 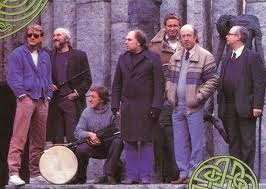 Everyone knows these artists; they've been around our whole lifetimes and I'd imagine their influence will travel in extension well past their time spent on Earth once they leave us. The Chieftains are themselves the bedrock of Irish traditional music in the world and Van Morrison is, well, Van Morrison and he needs no introduction as the inventor of the now-more-popular-than-bacon-and-eggs Celtic Soul style. Put them together on a Belfast stage and marvel, obviously. 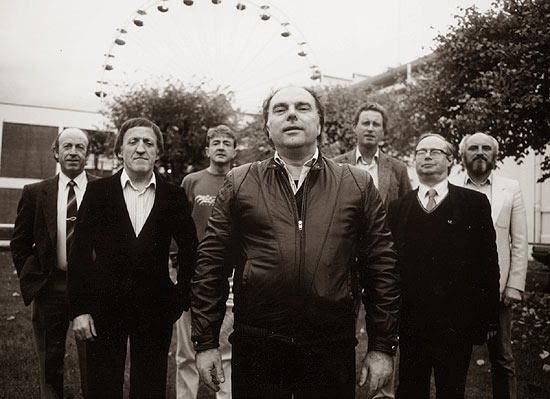 So let's forget all the useless and hyperbolic words here and paste your smilin' Irish eyes to this vintage broadcast around the VM/Chieftains record Irish Heartbeat, a concert taped for British TV in 1988 and never issued in any home video format despite the overall appeal of this music and these seminal artists. This capture comes from a super hi-fi VHS tape off the airwaves and I think it'll do the holiday trick just fine, as long as you watch it under the influence of a Car Bomb (yummy alcoholic drink, tastes like a cross between a whiskey and a white Russian) or twelve. 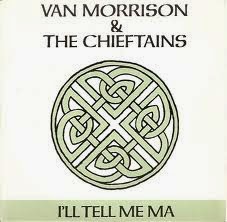 This is a pretty wild concert, with Van the Man slurringly declaiming his way through a whole stack of traditional material in an almost eerie, darkly jazzy style, whilst the estimable Chieftain guys provide an authentic backdrop augmented by Van's whole band of the time. Anyway go ahead and pull it down, fire it up, and be assured that it comes with the sincerest of Erin Go Braghs! --J. 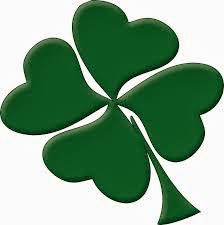