Welcome to my Bill Frisell birthday post of a concert that might be from 1996, is likely from 1994, and contains one song whose title eludes even the most persistent sleuthing by me. 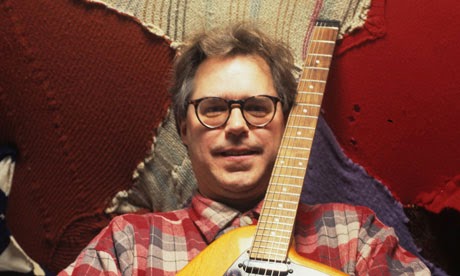 Bill -- one of the planet's most recognizably-toned guitarists of the last 30 years -- is 63 today... he shares a birthday with my mom, who is 72, loves John Denver and Frank Sinatra, and has less than no idea who Bill Frisell is. How is this relevant? It isn't, although it gives me a chance to work my mother into this post and give her a birthday hug. Did I mention that this concert is from Sweden, which is also where Bill Frisell's grandparents come from? Who said this wasn't a family blog? 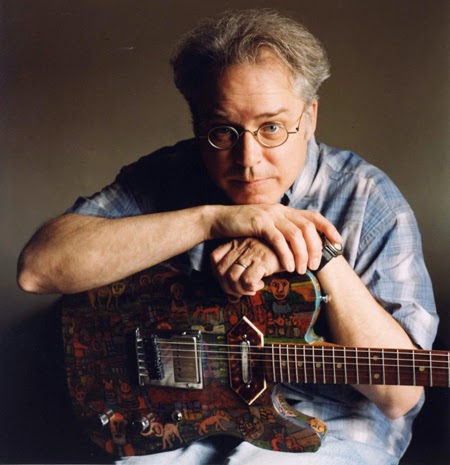 Like I was saying, this one circulates in a few different guises, but appears to be from the tour supporting This Land, Bill's 1994 record. There's an absolutely awesome version of Muddy Waters' I Can't Be Satisfied in it. Joey Baron hits the drums, sometimes softly and other times not very softly. I really like what the trombone player is doing. Bill improvises on Thelonious Monk and then there's a long version of Resistor... and then they play a funky little song which, for the life of me, I cannot figure out WTF it is. I did make sure this show isn't as yet part of Bill's thoroughly fantastic Live Download Series, which you should buy all 19 volumes of immediately. Just to get the setlist halfway straight, I had to translate a page from Cyrillic. And you think I'm joking. 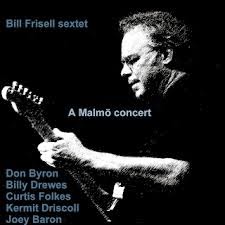 01 Lookout for Hope
02 BF improvisation on "Crepuscule with Nellie"
03 Resistor
04 Unknown Tune
05 I Can't Be Satisfied
06 Is It Sweet?
07 Throughout/Rag 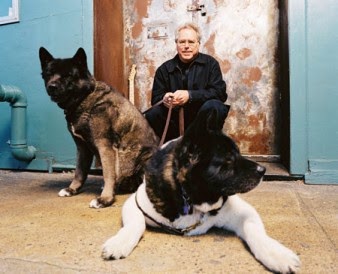 Maybe one (perhaps both) of these big dogs can be sent out in search of the Unknown Tune... otherwise we're just going to have to live with the uncertainty of it all. What is for sure is that Bill Frisell here is one Hell of a guitar player, and you should hit the button and grab this beautiful show so you can properly appreciate people like him who are born on March 18th. If you don't, I'm afraid my mom may want a word with you. --J.
Posted by Emmpaurer Nowbodhi at 3:24 AM 1 comment: