Taurus In the Arena of Life: A Gig of Mingus

92 years ago, someone came into the world who would leave it -- only 56 years later -- in a vastly different condition than the one in which he found it. This iconoclast's name was Charles Mingus, Jr., and he was a true one-off in a hundred million ways. 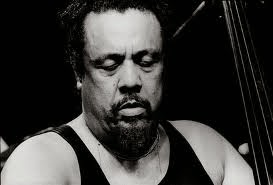 One of the most influential composers and musicians of the 20th Century, Charlie did it his way and only his way, with nary a fuck given or expected in return. Just his effect on bass players alone is not quantifiable and beyond estimate. People will play his music millennia from this moment, long after our children's great-great-great-great grandkids are but a distant memory. He spared no derision for the assholes of this world, and his legend reflects that attitude. 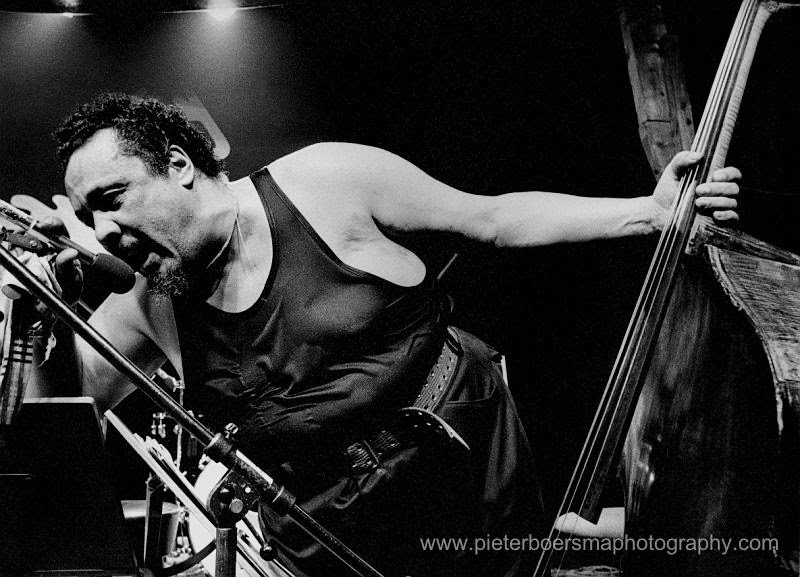 There are pillars of American music and then there are monuments for whom pillarhood is but a fraction of their worth. Charlie Mingus is one of those rare ones where you could say there is jazz (all music really... his influence extends far beyond just jazz) before him and jazz after him, and there really is not much of a comparison between the two. 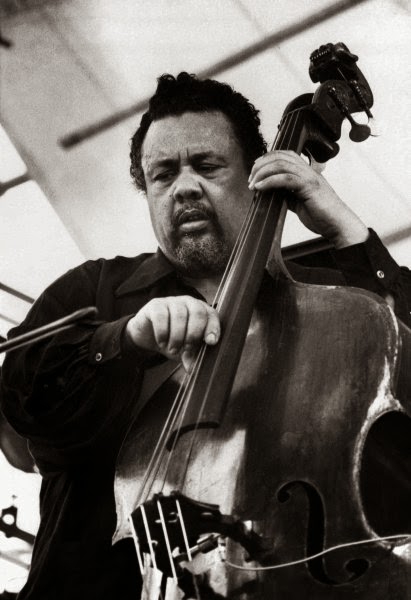 No, Mingus isn't just the name of a Joni Mitchell record (his last work was a collaboration with her in 1979). If you need proof, I'd offer this triple CD, unreleased live LP, recorded for the Atlantic label 42 years ago and shuttered away in the vaults since. Taped at the ultra-legendary jazz club Ronnie Scott's in the summer of 1972, this sprawling (three hours plus!!) set finds Charlie and his Sextet in top notch exploratory form, with most of the tunes clocking in at an adventurous 20+ minutes... indeed, many are over a half an hour. I even tacked on a couple of bonus cuts from an FM broadcast of the same tour, with the group joined for a 34-minute nutzoid slow blues improvisation and a version of When the Saints Go Marching In by none other than Dizzy Gillespie. 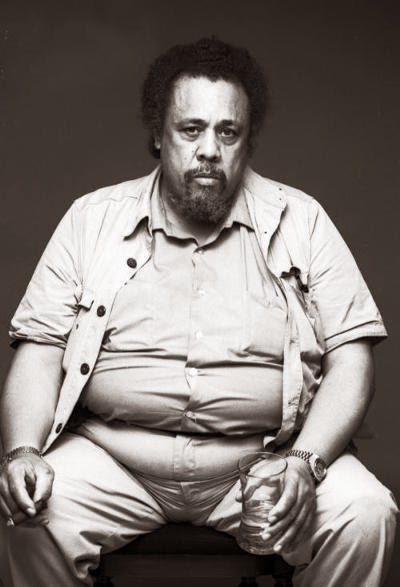 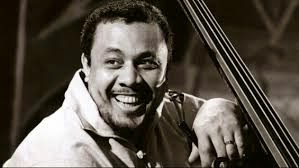 Can you tell I revere this man? Millions do; it's not like I'm alone in my adoration of him. Right now I'm just sitting here hoping that they teach kids who he was in music class, so they can be inspired in similar ways to how us old folks feel. Do they have that anymore, music class? Or did the Koch Brothers use their Congressfolk they own and operate to abolish that as part of their initiative to ensure 21st-Century Mad Max gulag status for the USA? I'm not certain, but I am sure that some towering musical figures -- like the birthday dude here, born this day in 1922 -- deserve your attention and respect more than those rotten-to-the-core sociopathic Captains of Malevolent Industry ever will. Charlie'd have told them where to put it, I guarantee you that much... he'd probably have titled a song after them, something like "Fables of Fuckheads". --J.
Posted by Emmpaurer Nowbodhi at 6:58 PM No comments: