Does anyone remember CTI Records? It stood for Creed Taylor Incorporated and its founder turns 85 today. It's so hot in the Bay Area, I think it's 85 in here right now, actually. 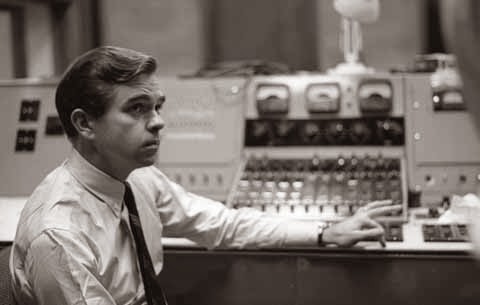 In honor of Creed -- one of the most significant and influential record producers ever to live -- I am gonna post this epic 2 1/2 hour unreleased CTI All Stars concert from just before the (ill-fated) Munich Olympics of 1972. The cast of musicians on this recording is so stellar, at first glance it looks like a misprint or some sort of Fantasy Football League of jazzers. 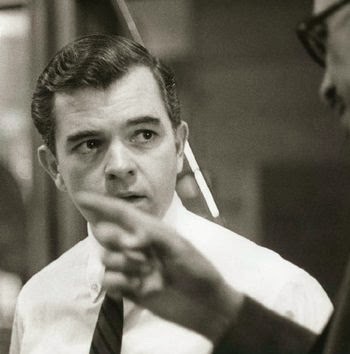 Take a look below at the list of people playing on this one if you don't believe me. It's even more intense because for this show the percussionist and the guitar player couldn't make it due to family emergencies. You hear super-legendary DJ and MC Frankie Crocker, who announces the tunes in this set like some kind of Motown Jazz Revue of the Stars, allude to what happened to Airto Moreira and Gabor Szabo in his opening comments. 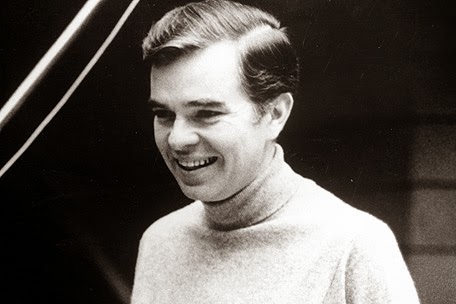 No matter... Freddie Hubbard, Stanley Turrentine, Hank Crawford, Hubert Laws, Grover Washington Jr. and a whole host of other deities are still on hand to cover the slack. And of course, it's as A Tribe Called Quest said in that "Ron Carter... is on the bass." The rhythm section in this is sweet, with Carter joined by the incredible Jack DeJohnette on drums. Soulstress Esther Phillips even shows up to bring the house down with something from the gutbucket at the end, in a fierce slow blues improvisation based on an old gospel song... a true collision of the music of Saturday night with the words of Sunday morning if e're there was one. 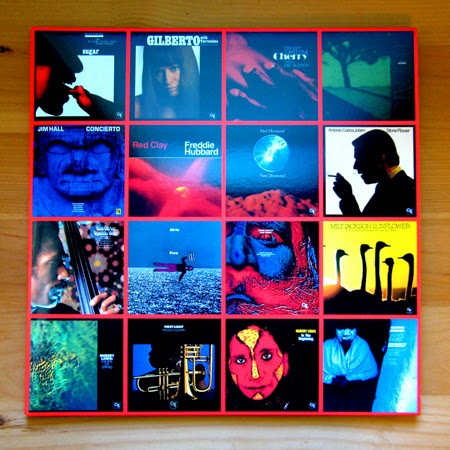 Honestly CTI is one of my favorite classic 1970s jazz labels, with records like Joe Farrell's Upon This Rock and Freddie Hubbard's Red Clay waaayyyy up on the list for me. So please take this opportunity to pull down this magnificent (and completely unissued) concert to celebrate Creed Taylor, the man who put the CT in CTI. 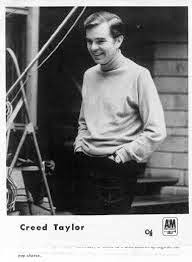