Hair and Gone: Song of the Gulls

Wow, has it been a whole week? I have been a busy guy I guess, drowning in work and other stuff. But I'm back the next three days, starting with this anniversary post about one of the more underrated bands of the much-maligned Eighties. 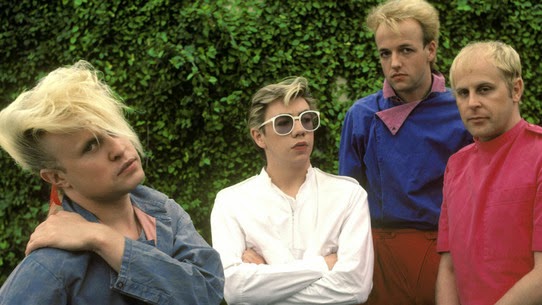 It's easy to miss these guys, obviously. I remember when the singer styled his hair that way, and how it completely distracted people from the fact they had tunes. Really good ones. Their first record is one of the best, if not the very best, 1980s concept records... bet you never even understood that it's a song cycle -- with not one bad cut -- about a victim of alien abduction. Easy to miss the content with hair like that... I wonder if Mike Score had it to do over again, would he go for that hairstyle? What does the idea that a band can be ruined by its own hair say about our species in the first place? 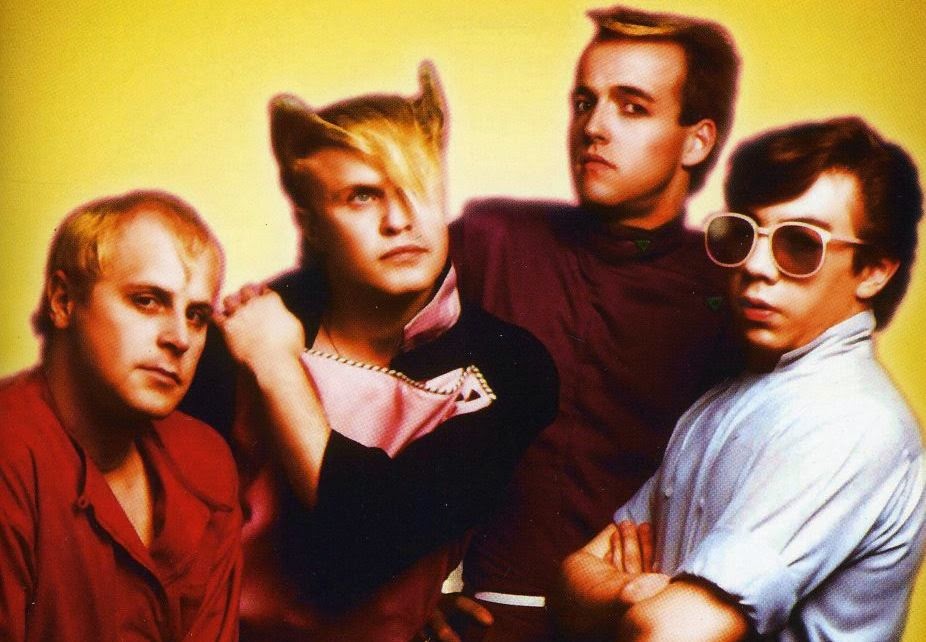 It wasn't his fault... he was, after all, a professional hair stylist before starting this band. And let's face it, the whole early 1980s was an exercise in image overwhelming substance at every turn and in every corner of human society. The advent of MTV in 1981 only accelerated the transition from music that had to stand the test on its own to music that could get a boost -- often undeserved -- from its image and its video presence. We have not, as a culture, recovered lo these 30+ years hence, I'm afraid. 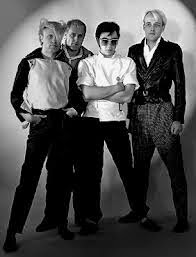 Yes, a shallow form of telecommunication -- often in lieu of actual worthwhile songs -- kinda took over. But like I said, don't chuck out the baby with the bathwater... some of the music of that time does stand up to scrutiny when you strip away the candy-coated imagery factor and get hip to the music and the music alone. A Flock of Seagulls -- as easy as it can be to dismiss them -- is one of those groups. 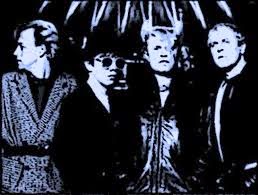 Nope, don't mock the Flock... as facile as it may be, it's a mistake. Behind the hair you had many, many quality songs and melodies, and an absolute mother of a guitar player. You could argue that The Edge from U2 ripped his whole sound off of this cat Paul Reynolds with the weird sunglasses. If you ask me, it was he that made them what they were... lending an otherworldly, spacey-toned simplicity that was essential to what they did and how they did it. To listen to Paul Reynolds is to understand what keeping it simple and direct and tasteful can do, no matter what the context. 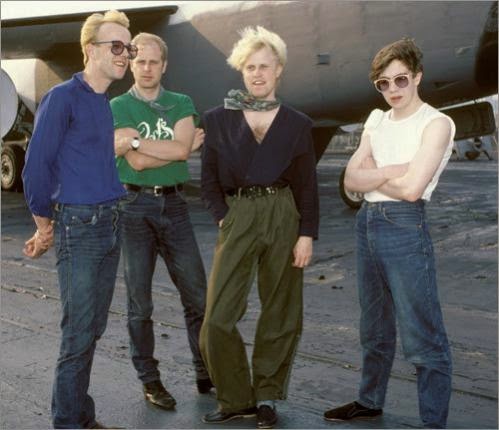 And then there's the songs, and the fact that their first two records were basically perfect. All killer, no filler as far as the tunes were concerned. Of course, once the first single hit and they became overnight superstars, most of what followed was lost on the audience. But think about it. Isn't even that song a timeless classic in its own way? You still hear it on the radio and in commercials today. They might have ran so far away, but no one could get away and they still can't. 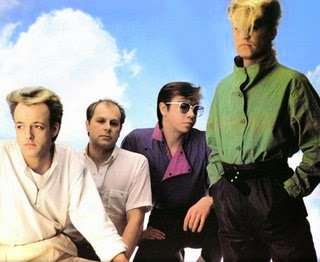 So here we are with this concert, from beautiful NBC "The Source" vinyl transcription discs sent out to the radio stations in 1983. I have trimmed it down to eliminate the Budweiser and US Army propaganda, as well as the announcer's ideations upon those products in the intro and outro to the set. What's left is mostly just the music, which is a time machine back to a very different, but no less entertaining, time. 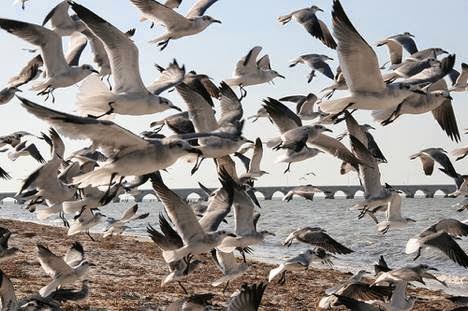 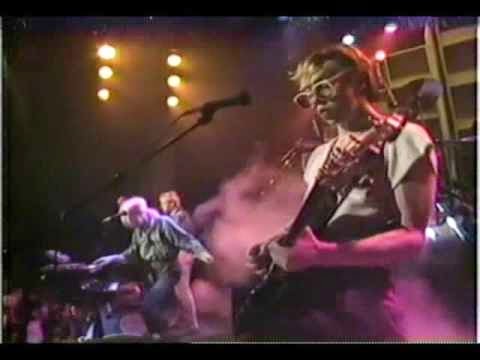 OK, I will return tomorrow with something completely different and awesome, but for now take a chance on this one and don't be so quick to pass it by. These cats wrote material that essentially blows away 99% of the pop music of today and this 31st anniversary special only confirms the rumors to that effect. It might even make your hair stand on end once or twice ;D--J.
Posted by Emmpaurer Nowbodhi at 11:16 AM No comments: