Welcome to Wednesday, and a pretty stellar 11th anniversary special. It ain't often I post music recorded in this century, but when I do I like it to be the very best. 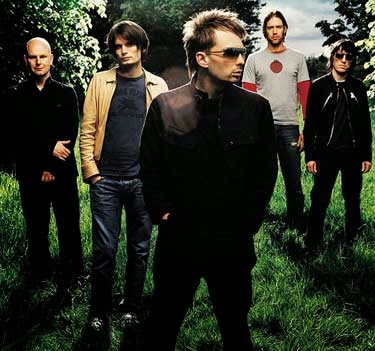 Here's one of the most innovative and yes -- even though they so heartily reject the label -- progressive bands of the last 20 years, recorded for WBCN-FM in Boston at the absolute peak of their powers. For my (admittedly small supply of) money, these guys' best and most potent record is also their most political: 2003's epically metaphorical middle finger to the (brazenly, celebratorily) criminal Bush 43 regime, Hail to the Thief. 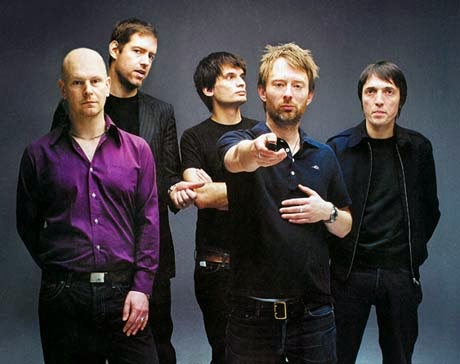 Recorded during the outset of the 2003 "Shock and Awe" invasion of Iraq, that record is like a twisted pit bull on the pant leg of the Donald Rumsfelds and Condi Rices of the world. But it's not an expressly political record, which is what makes it brilliant and what will ensure its lasting power. I love it because it obscures its polemic with a gauzy haze of imagery and allusion... almost like the sentiment of a Phil Ochs rant or the Garland Jeffreys track "El Salvador" crossed with an Arcade Fire or later Pink Floyd record like The Division Bell. And 101% Radiohead, of course. 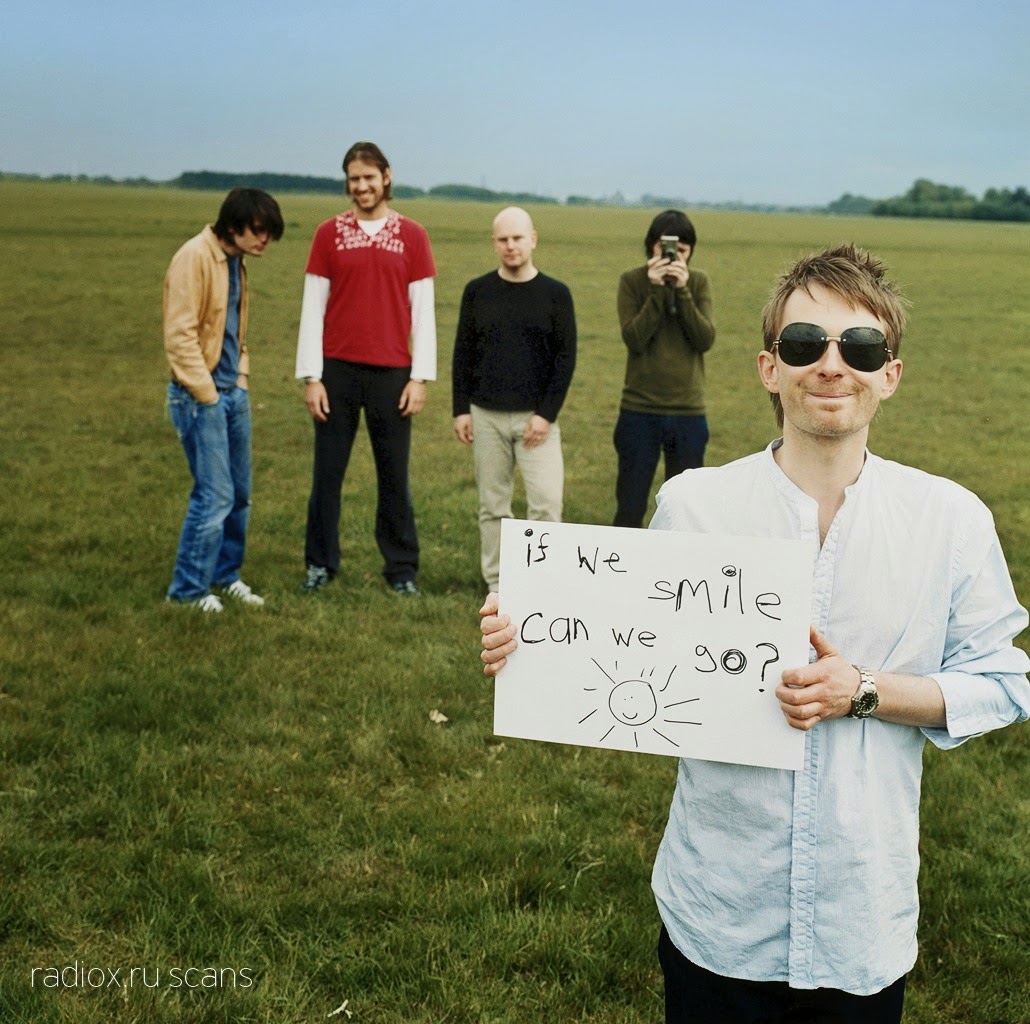 So what have we here? Why, it's a direct pre-FM recording of the very first show of the Hail to the Thief tour, in near-perfect quality and virtually indistinguishable from an official live album. Honestly this has been an all-time favorite performance of mine since it was first broadcast -- I think I had a dub of it off the air the day after the show took place! -- so when the pre-FM surfaced a while back I was ready to put up a "Mission Accomplished" banner across the flight deck of my little aircraft carrier here. 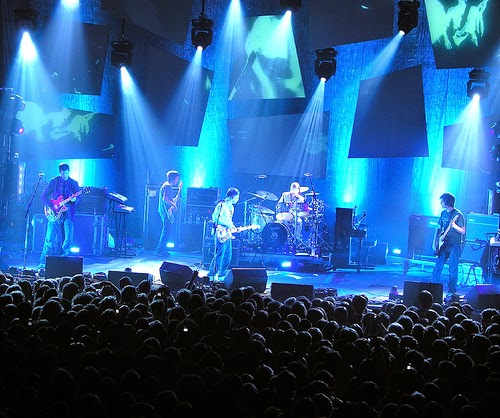 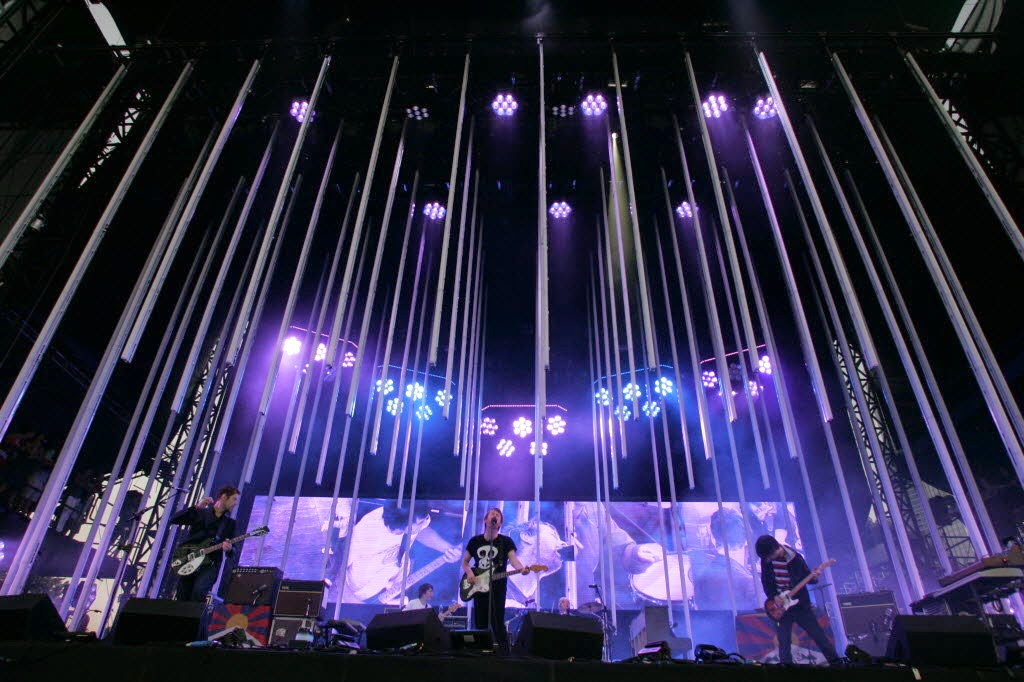 This is truly a no-holds-barred show in front of a spastic, roaring crowd -- first shows of tours often are -- and it's fueled by the ongoing Iraq War II raging alongside, and what many of these songs think of that military endeavor and its (lacking) legitimacy. This makes the content of the tunes all the more prescient and the electricity of the performance all the more palpable, especially given what we know now about the motivations for that conflict and the thoroughly duplicitous nature of its advent and implementation. Nothing like a flashback to the last BS invasion right before the next one, I always say! --J. 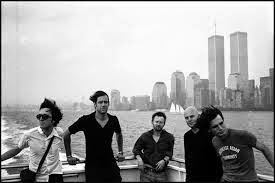