Sorry I am a little late with this... I was researching open immigration options to Uruguay online cuz I'm not sure how much longer I can tolerate the most propagandistically enslaved population in the history of our species. You might refer to them as "Americans". 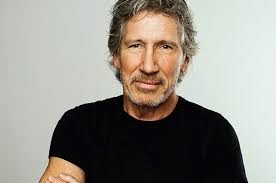 Yes, they have Amused Themselves to Death, haven't they? How about that for a funnel intro into today's b'day bash post? That's right, Roger Waters is 71 today. 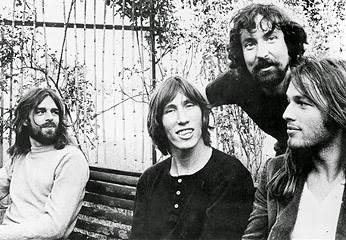 You know this guy... he helped start Pink Floyd, only one of the most revered musical entities of our lifetimes. Once they began, he became their driving force and lyricist, penning some of the most celebrated songs of the last 50 years. Unless you've been living in a cave for those five decades, you have heard and loved the music of Roger Waters. 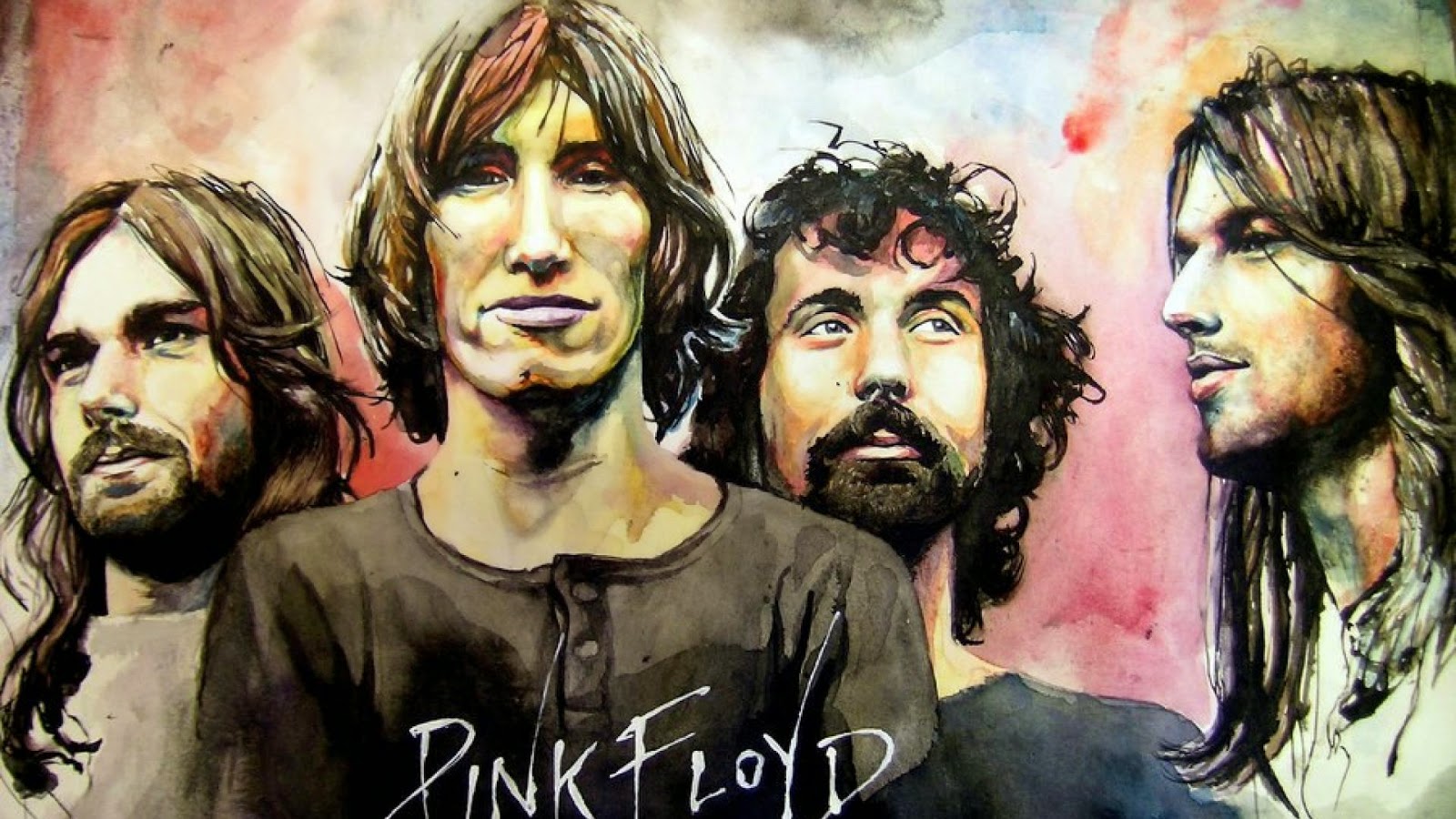 To celebrate, I will post the stellar Harvested set covering the complete PF BBC sessions at London's Paris Cinema Theatre during 1970-71. There's a complete performance of Atom Heart Mother with the brass and choir, as well as one of the first live performances of the epic Echoes from 1971's Meddle LP. Sound quality is pre-FM, remastered by the HRV folks and is as good as it's gonna get! 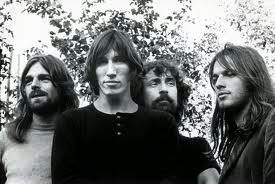 pre-FM reels, remastered by Ron Toon & the Harvested team
this is the upgraded "version B"
704 MB FLAC here 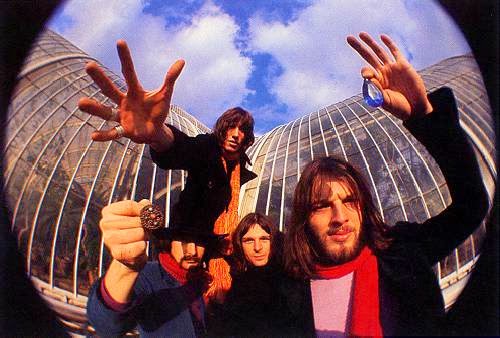 Hope your weekend is as awesome as the sounds represented here, as we show appreciation for the life and the music of the estimable Floydian Roger Waters, born this day in 1943.--J. 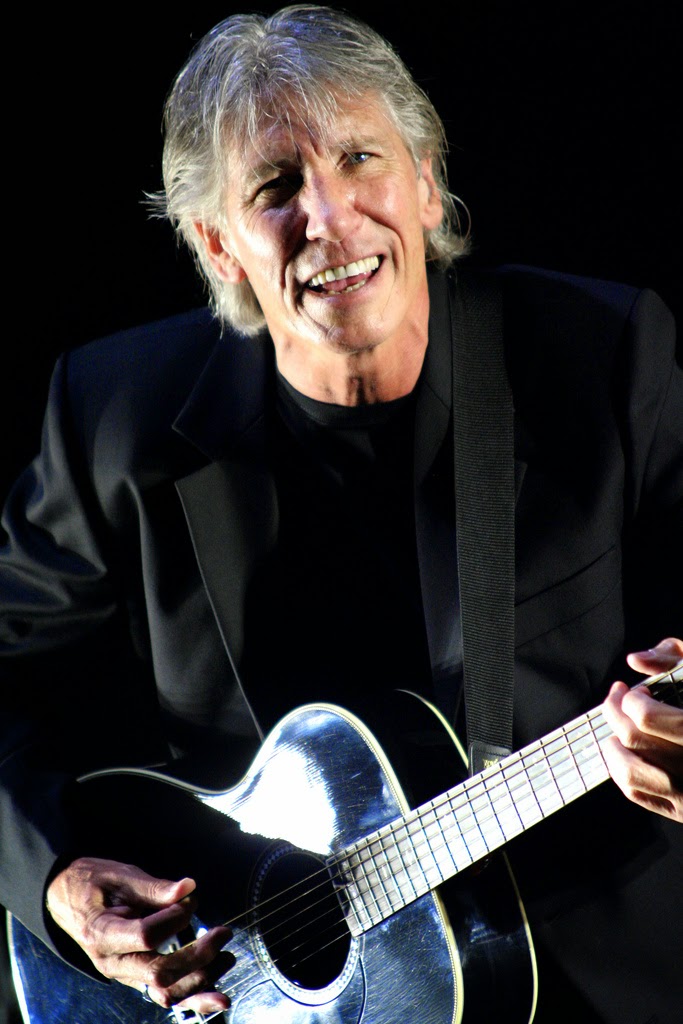