Sonny Day, Chasin' the Clouds Away

All right, for this blog's 100th (!!!!) entry, here comes an 84th birthday tribute to a true legend. When people call you "the greatest living improviser," you've probably made some pretty unbelievable music in your lifetime. 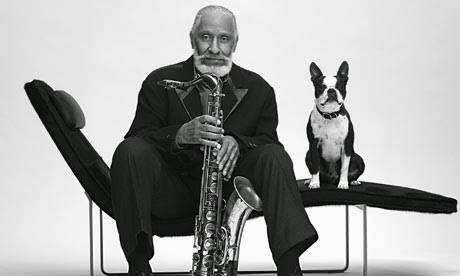 The name Sonny Rollins should in no way be unfamiliar to anyone reading this. He has been a preeminent force in music since the late 1940s, and was recording with Charlie Parker by the time he was 24. Things have only gotten more tremendous and luminary since. 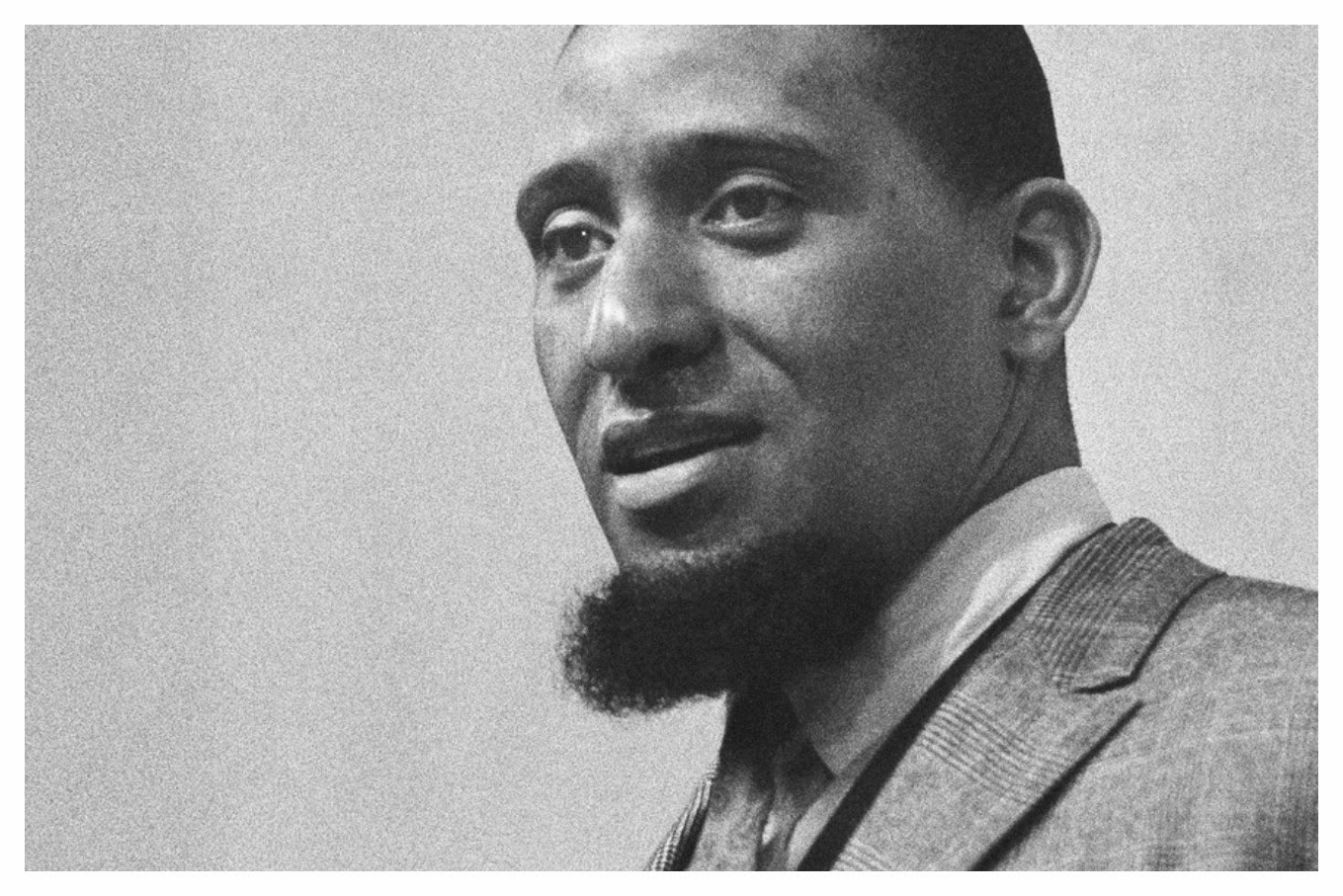 Decades have gone by, styles have changed and changed back, but this man has been a constant. I feel so lucky to have gotten to see him a few times in my life... I remember one set at the Palace of Fine Arts in San Francisco in the 1990s where he went on one of his 20-minute galactic tours through "St. Thomas". I don't know that I'll ever hear anyone construct a solo with the sustenance of ideas and the flawlessness of execution as he did that night. 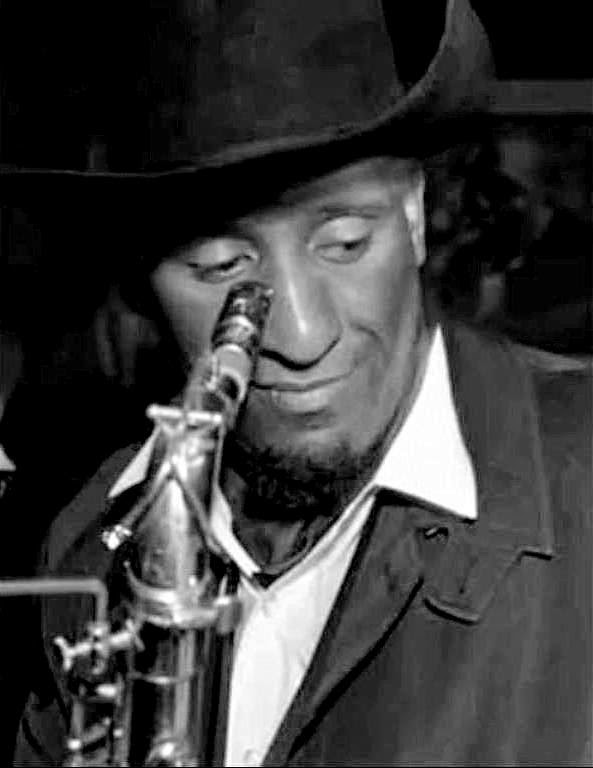 To celebrate this auspicious occasion, I am posting a stunning mkv file of an hourlong set filmed in Ronnie Scott's in London in 1974. This is extra yummy because it features jazz-bagpipe maestro Rufus Harley blowing his brains out alongside the Main Man. Quality is excellent... I think this was filmed to air on BBC-TV but I dunno if it ever did until recently. 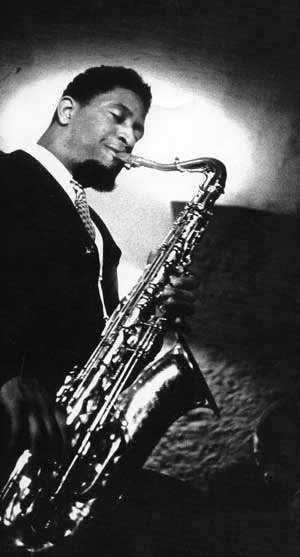 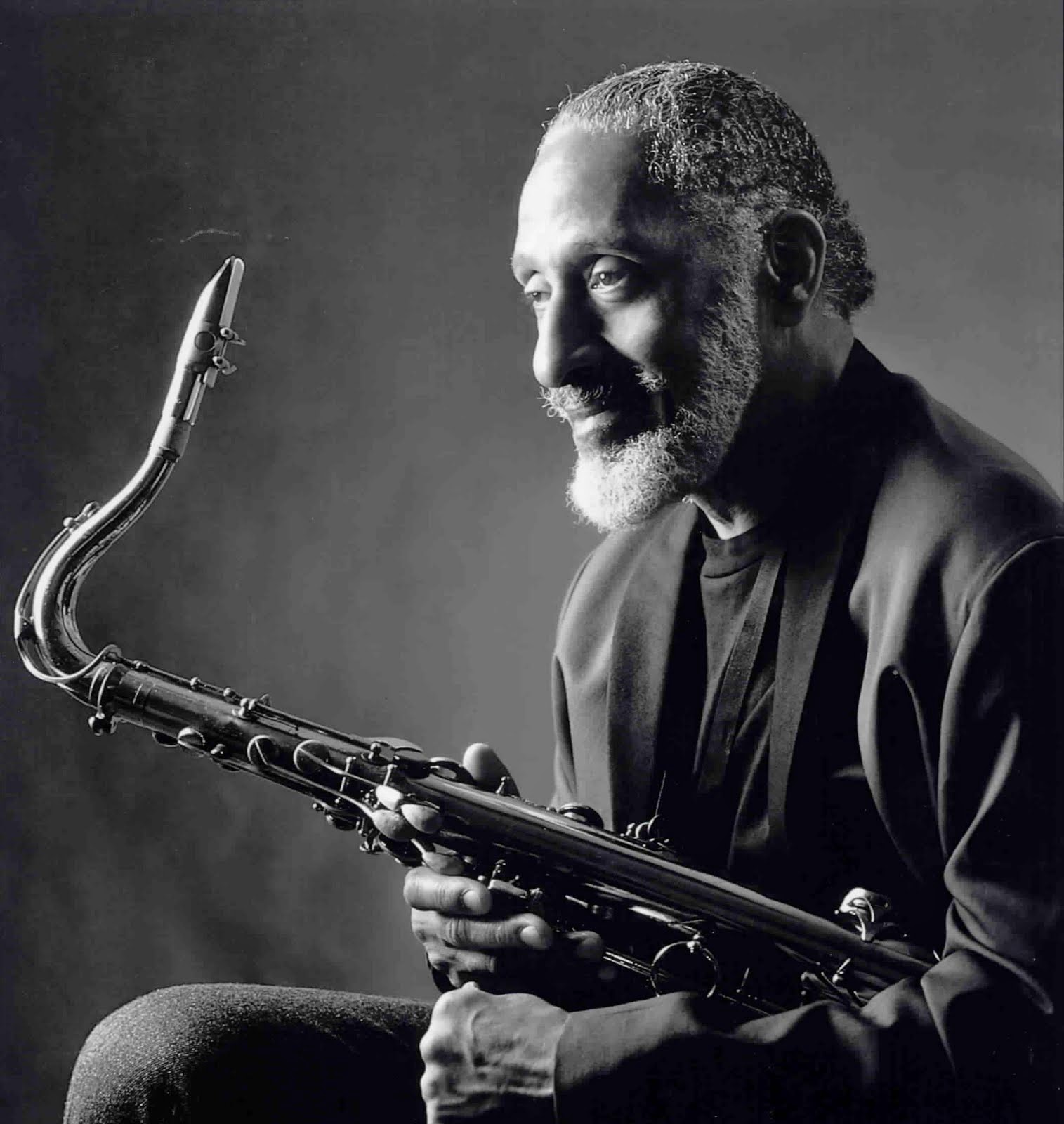 This is quite a little teevee show, and I hope you'll enjoy it as you take time to appreciate the unparalleled mastery of the Saxophone Colossus Mr. Sonny Rollins, born September 7, 1930 in New York City!--J. 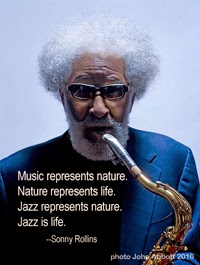