Happy Friday! Today's post is in tribute to one of my favorite musicians, and a superb guy. One of those that you can hear them play a note and you know it's them with not a syllable spoken. 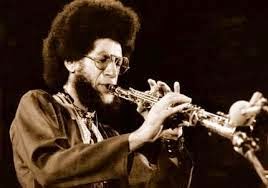 He was sitting in with Art Blakey barely into high school... his dad owned a jazz venue in his native Baltimore, so he was immersed in all of it from a wee lad. He began recording in 1967 on his own for the seminal Milestone label, until one morning in 1970 he got a phone call he was sure was someone playing a prank on him. When the phone rings and a raspy voiced stranger claiming to be Miles Davis is asking you to join his band, you have to be at least a tad skeptical. 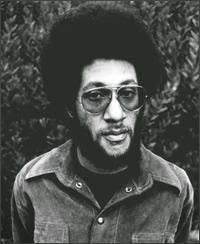 It turned out to be the real thing, and after a year blowing the roofs off of concert halls worldwide -- check him on the Cellar Door box set that documents the Miles Davis Septet in Washington, DC in December of 1970, as he just destroys the galaxy using only an alto and soprano saxophone -- he went back out on his own with a new group of his own design. He called this his NTU Troop, after the Bantu linguistic concept of Ntu, which (as he explained in detail to me between sets one night at Yoshi's in Oakland) carries the essential meaning of motion and doing, kind of like a generic meta-verb that animates all life activities in that bedrock African tongue. 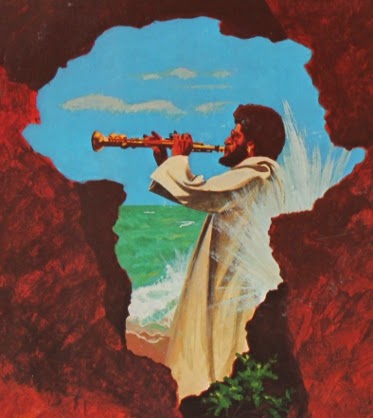 In the Seventies he went on to make devastating record after devastating record, beginning with the two Harlem Bush Music LPs in 1970/71 and proceeding through several more Milestone and Arista albums. All the time he was doing his own thing, he was also a member of legendary pianist McCoy Tyner's group, touring and recording extensively with McCoy in the 1970s. 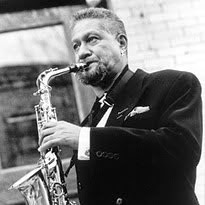 This guy has been a part of so many incredible records and groups, from albums with alto maestro Jackie McLean to work with the supergroup Sphere in the 1980s. These days he leads his own ensembles and is considered one of the greatest living saxophonists on Earth. He is also a Professor of Music at Oberlin College in Ohio. 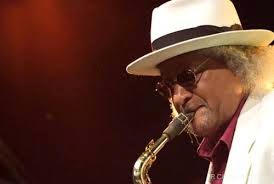 For today's share, we have a real tasty treat that doesn't seem to circulate in this complete, pre-broadcast form. It's a whole two-hour set from the NTU Troop on German radio in 1975, straight from the pre-FM reels!!! And what a set! I thought it could be a little punchier so I sprinkled some Sound Forge graphic expansion pixie dust upon its grooves, and now it sounds about as good as it can, indistinguishable from an official release. 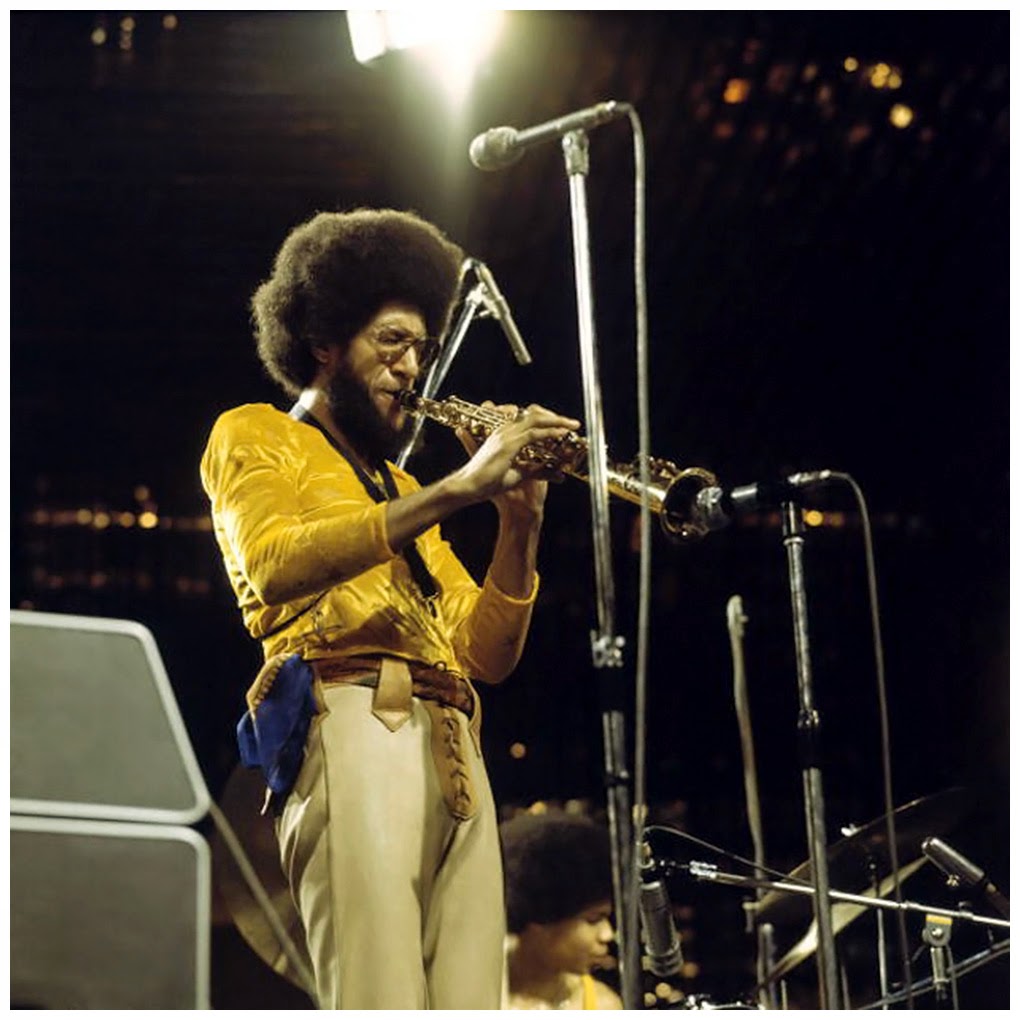 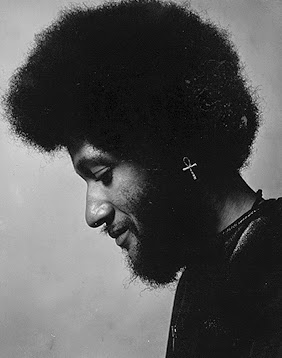 Gary Bartz was born on this day in 1940, and he's been sonically shaping the world since he was a teenager in Baltimore, on the bandstand with the likes of Art Blakey. Please do enjoy this killer concert from one of jazz's toppermost players as we acknowledge this momentous occasion, and let this set funk your weekend in just the perfect way!! --J. 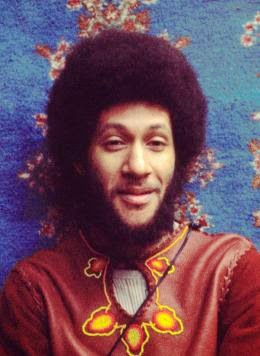