Greetings and a warm Wednesday welcome! Today's fare is in honor of the 66th anniversary on Earth of one of the world's most underrated songwriters, and one of its most influential vocalists. 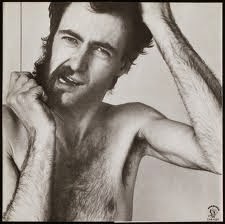 The music of Peter Hammill is not in the slightest for the faint of heart or the middle-of-the-road taste. Widely considered to have invented and popularized the shrieking, snarling style of screaming that became such a big part of Punk and later the "Cookie Monster" style of Heavy Metal singing, he's never been an "easy" artist to get into. 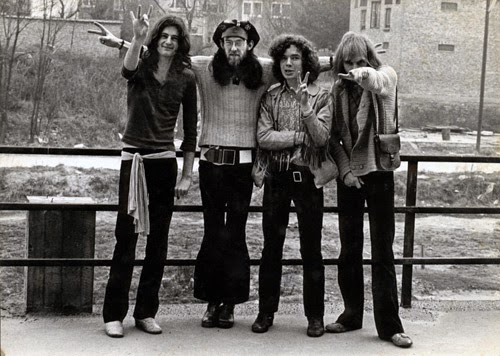 Oh yeah, he also invented this little band, named (appropriately) after a machine that makes static electricity... a band many consider among the weirdest and most intelligent ever and an influence on musicians running the gamut of diversity from John Lydon -- who claims that when he joined the Sex Pistols he was trying to sound like PH -- to former Charisma labelmate Peter Gabriel. 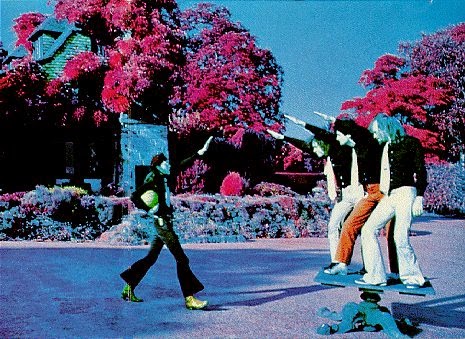 Hammill writes penetrating, poetic paeans profiling the psychic pain and displacement all human beings experience, there's really no other way to describe what he does. And sings them in a way so completely unique to himself that even the casual listener knows him from hearing syllable one. He's written so many epochal songs -- from the ultimate dissertation on the "friendzone" (La Rossa) to ridiculously evocative and bizarre tales of future deep space expeditions (Pioneers Over C), it's hard to keep track sometimes. 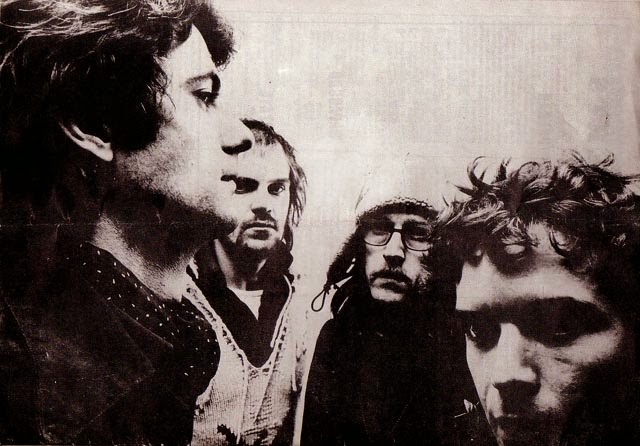 He's made countless records on his own and in collaboration with others, but it's the catalog of his band Van Der Graaf Generator that has arguably left the most indelible mark. A most unusual group in that there are hardly ever any guitars employed in the standard rock-n-roll ways -- lead instruments are Hugh Banton's heavily electronically modified Hammond organ and the saxes (often two or more at once) and flutes of reeds/winds wildman David Jackson -- they made some of the craziest records of the 1970s and somehow still (minus Jackson, now a math teacher) continue to do so in the current decade. 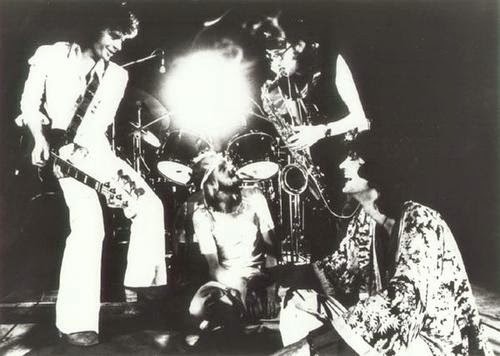 Hammill was and is the principal songwriter of VDGG, and has penned the lyrics for all of their songs dating back to 1969. Love him or hate him (and a lot of folks do, owing to his extremely English pronunciation and overwrought, often terrifying and disturbing delivery), it's just not possible to deny the influence his singing style especially has had on the music of our lifetimes. 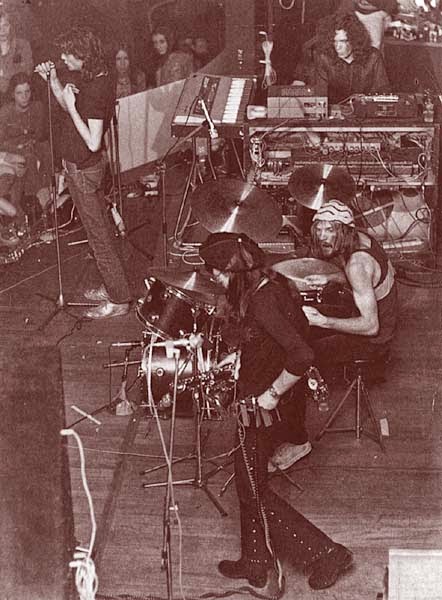 I dithered for all of yesterday about what to share to commemorate Peter's 66th birthday, but I finally settled on this compilation -- featuring a couple of unique edits by yours truly -- I made years ago and has never been that far from my headphones since. It covers the output of Van Der Graaf during their classic Charisma Records period from 1970-1978, and features 20 songs that would seem fairly ideal as an introduction to the music of this most extraordinary artist. 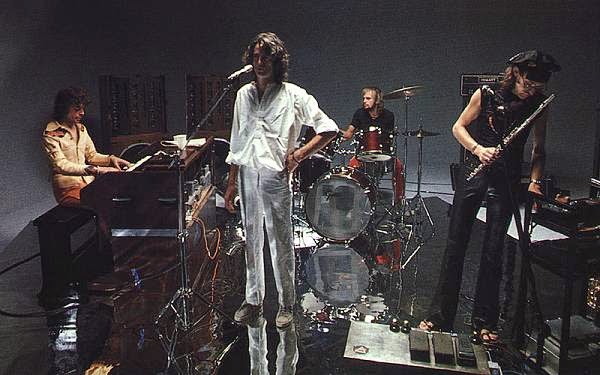 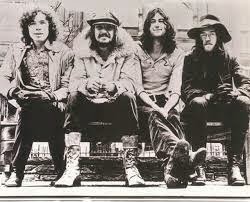 I've been listening to this comp for years... it's gone from my hard drive to my Nomad Jukebox to my Android as time has passed and I have never gone very long without giving it a spin. I hope you'll pull it out of the cloud and feel the same way, as we acknowledge and celebrate the birthday of the impossibly talented and one-of-a-kind Peter Hammill, born this day is 1948.--J. 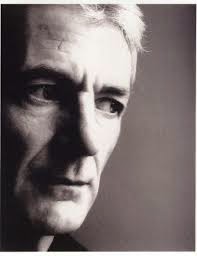