Joan the Bone, Upon Her Th'one

It's an issue I face all the time with this blog. It's someone's birthday, someone iconic. I have a wealth of unreleased gems that I could share, but I can't make up my mind what to do. It's an important person so they deserve a snazzy tribute post. I get stuck. 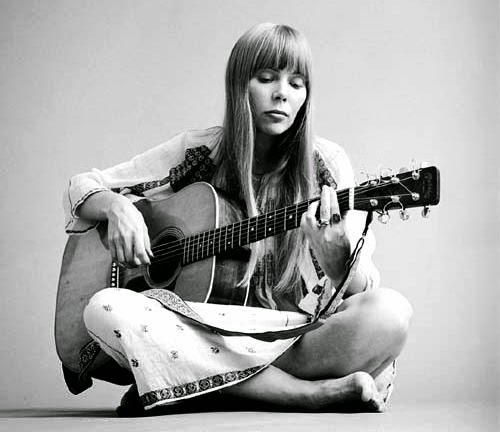 So yeah. I sat here all day yesterday going through 10,000 live sets of this person, whom I am sure you've all heard of by now. Every career phase. Over 40 years worth of stuff. There were several directions I could have gone in with such a seminal performer. I dithered like a housewife with a handful of diamond rings, deciding whether or not to turn her husband in for the big bank heist. After all, wasn't he just raised on robbery?

There's no one like this. Is she the all-time greatest female songwriter, the heavyweight champion? I guess Kate Bush would like a word... but Kate is younger and didn't start until well after Ms. Joan here made the scene, forever altering the possibilities for young ladies with guitars in strange tunings. Kate is great, but Joan kinda stands alone on the throne. Where she belon'. 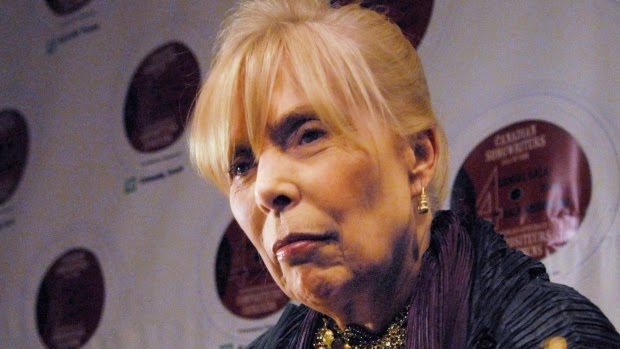 So yeah, a tribute post. Like I said, I ran the gamut from 1966 to now and simply hit the wall. I couldn't decide what to do; I was overwhelmed by the prolific, multi-stylistic excellence of this woman and I hit the wall. Staring blankly at a hard drive full of options, able to settle upon wholly none. Then I started reading this Amazon page... not for a product that you can buy from them (or anyone), but for something people were lamenting has never seen a legitimate release. Heck, it's hardly even been bootlegged. 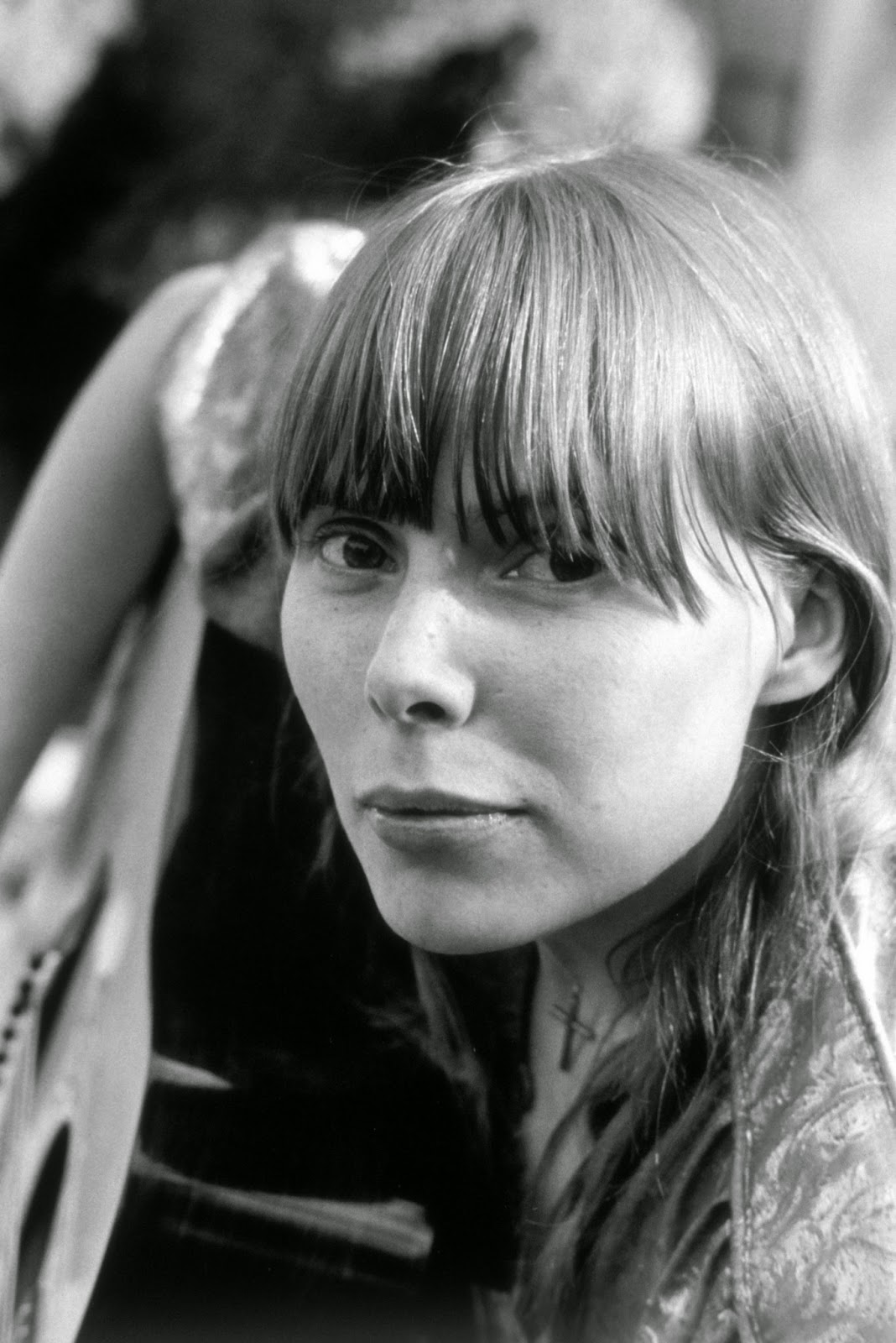 They were all lamenting for this "All-Star Tribute to Joni Mitchell" thing that had aired on TNT in the US back in 2000... a concert I had watched the one time it ever aired and of which I had scored a pristine capture, translated to DVD, a few years after the event. Yes, I had found my answer. A tribute concert would be perfect for... a tribute blog post!!!! What took me so long to figure it out, I do not know, but suss it I did and lo and behold! Here we are on Joni's 71st birthday. 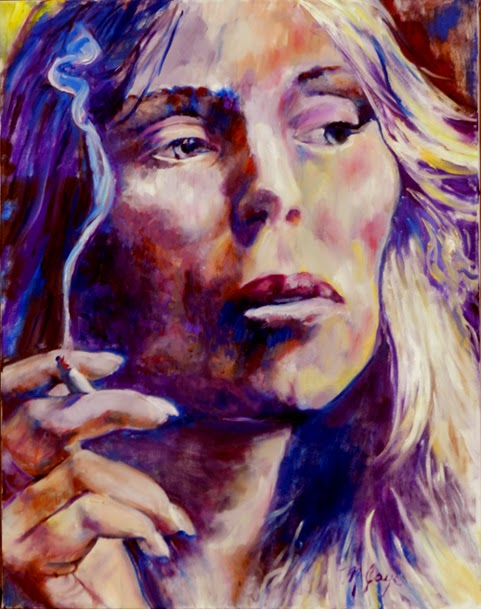 And quite a show it is; an hour and a half of superstar musos gathered in genuflection to the Woman of Heart and Mind herself. Normally I wouldn't opt for something like this -- and you can bet that this will be the one and only time you'll ever see the likes of Wynonna Judd and Bryan Adams on this page -- but in this case the renditions of the tunes were so reverent and so stellar that I had no choice. Yes, even those guys killed. There's a reason, too. 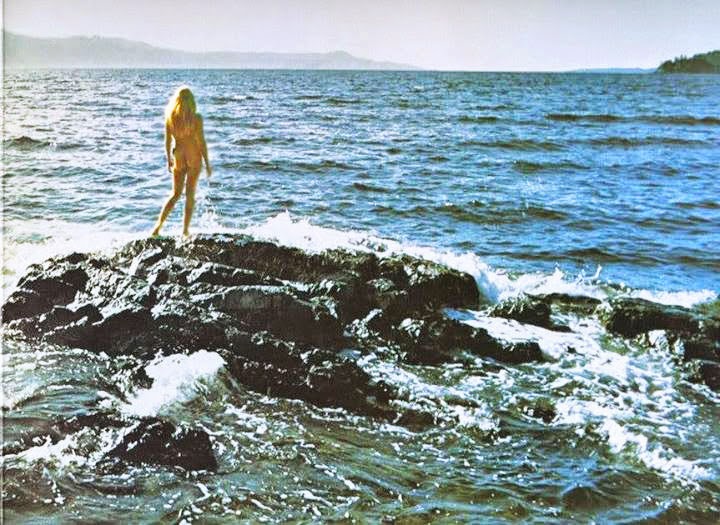 See, this is not your typical tribute show. This one has a difference... this one has Joni herself as judge and jury, looking on from the opera box above the stage and scaring the living shit out of the performers as they play and sing her songs. A fact referred to by several of them -- including the likes of Elton John, who claims that playing for the Queen of England is far less intimidating -- over the course of the evening. Then Joan descends her throne and blows them all to smithereens -- even Richard Thompson, who destroys Woodstock and Black Crow so thoroughly that his takes may stand as the definitive versions of both songs ever played -- with an orchestral version of Both Sides Now for the ages that had everyone on that Amazon page wetting themselves like wee babes. 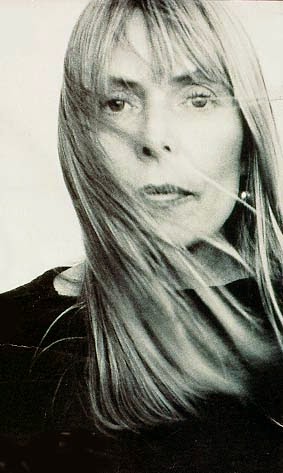 TNT original cable TV broadcast (only airing ever of this on 4.16.2000)
NTSC DVD + a CD of just the music, extracted & remastered by EN
both DVD + CD zipped together
3.15 GB total
part one here
part two here 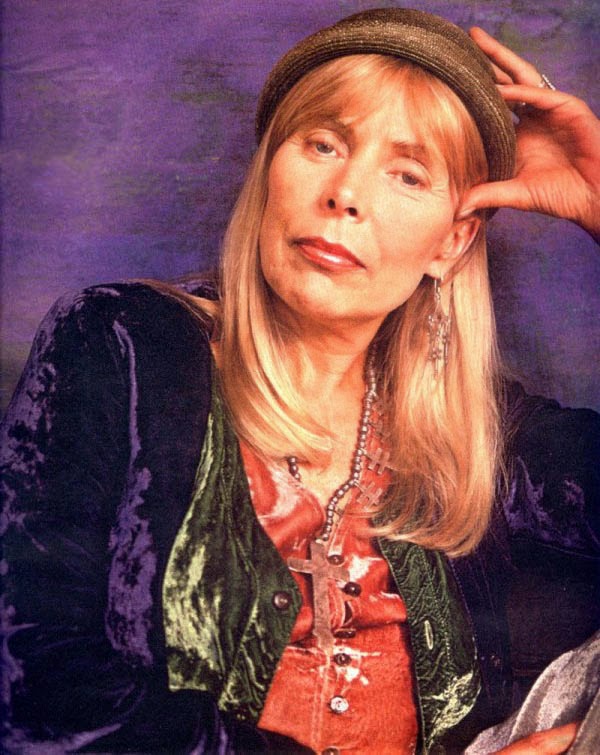 Yes, you read that right. I sat here all day and extracted/remastered/tagged the musical segments of this to make a standalone CD of it to accompany the full program on the DVD. Why? Come on, what part of seminal artist of our lifetimes didn't you understand? Plus, I figured this doesn't circulate at all for whatever reason, and folks are online freaking out about it, so why not pull out all the stops and put it out there in a deluxe sort of state for y'all? It's the least I could do for one of the greatest songsmiths ever born, and a fellow Scorpio to boot. So do join me in celebrating the anniversary of the advent of Joni Mitchell, born this day in 1943 and destined to live forever + one day in the hearts and minds of music lovers the world over.--J. 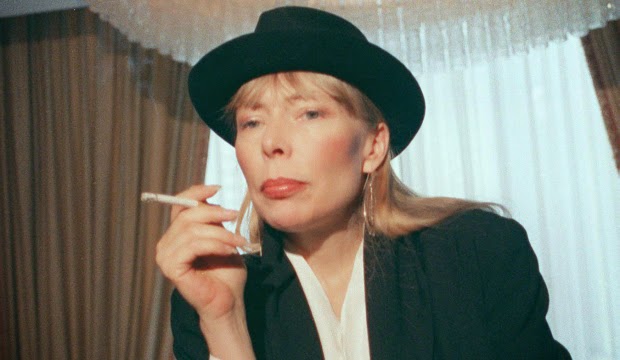