The Dr. Will See You Now

It's a funky Friday fiesta this afternoon as we head to Bourbon Street by way of our nation's capital, to join in a mos' scoscious celebration of the 74th birthday of the man known to the world at large as "Dr. John" Creaux. Yep.. I bet you didn't know that Dr. John had a last name. 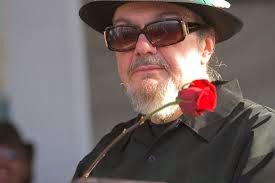 The whole thing, apparently, was conceived as a concept album in 1968 by New Orleans piano personality Mac Rebennack and several others lost to history. They made up a fictional character called "Dr. John, the Night Tripper" to star in a sort of psychedelic, voodoo funk LP and at the last minute, the guy Mac has lined up to portray the character split the project with no notice. 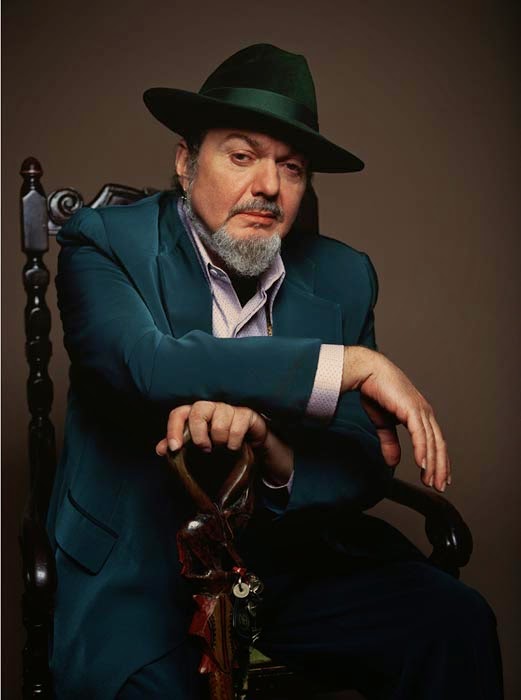 So (according to Mac, just to spite the flaky bastard), he did it himself, never expecting to make a second record. He had no idea what was about to happen, and that nearly 50 years later the Good Doctor would have come to be loved by millions the world over. 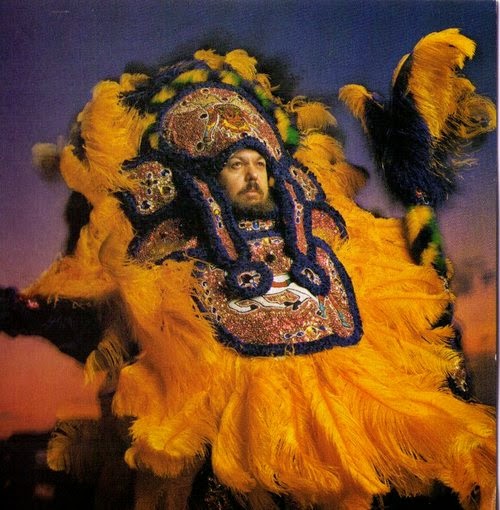 Part Gris-Gris warlock, part good-time N'awlins funkateer, part Ambassador for the essential, formative music of that city... there will only ever be one Dr. John. He is the man with the musical Remedies to soothe the soul and the Goofa Dust to motivate the hips. I went back and forth with myself about what to share and finally settled on this all-star set from the Cellar Door in Washington, DC broadcast over legendary WHFS-FM in Bethesda, Maryland 36 years ago. This smokin' 70 minutes of Bayou mayhem was apparently captured under who knows what kind of conditions by the radio station back in the 1970s, but suffered from innumerable disturbances and fluctuations in the stereo image that were ultra-distracting. 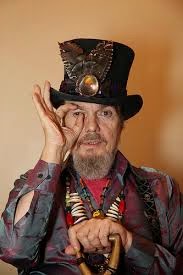 I sat down yesterday and worked on the show, eventually using an old stereo-mono matrixing-type trick to dial the fluctuations back to semi-tolerable levels and some Sound Forge 9 Graphic Dynamics pixie dust to bring some of the high end out from beneath the murk. It is still a flawed and imperfect recording, but it's a devastating performance with a ridiculous heavyweight band backing Mac here and I dug the energy of the set... so much so I decided to try to excavate it's essence as best I could. 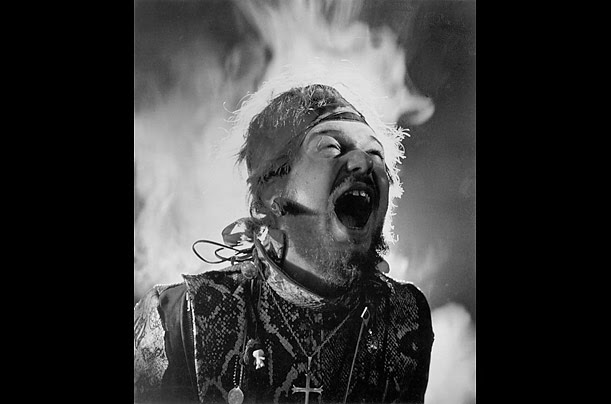 While this isn't the most pristinely perfect recording I've ever put here, what it lacks in ultimate modern fidelity it more than makes up for in raw power and punch. Look out for drum beast Steve Gadd at the kit, "Night Music" host David Sanborn on sax, and for the always-tasty guitarisms of the legendary Hugh McCracken... and of course, remember to proclaim a hearty "Yeah you right!" to the Doctor himself, in the right place at the right time and born this day back in 1940.--J. 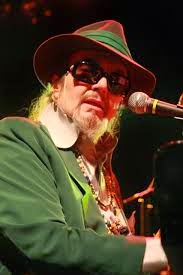