In the Nick of Time

Today is a very sad anniversary. 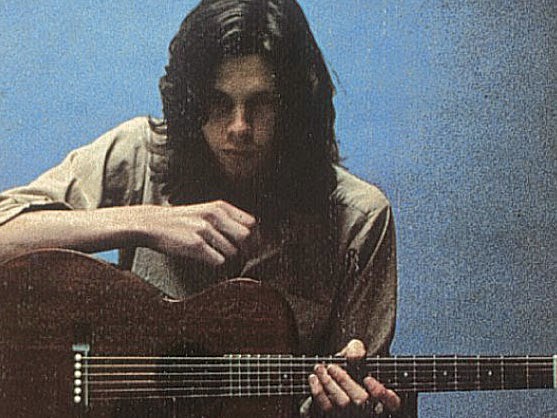 Forty years ago tonight, someone really powerful and connected left us. 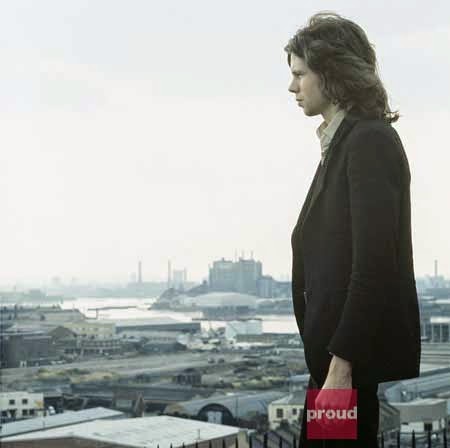 While he lived, no one really noticed. What he did and the completely unique way in which he did it was nearly entirely lost on people during his tragically short life. 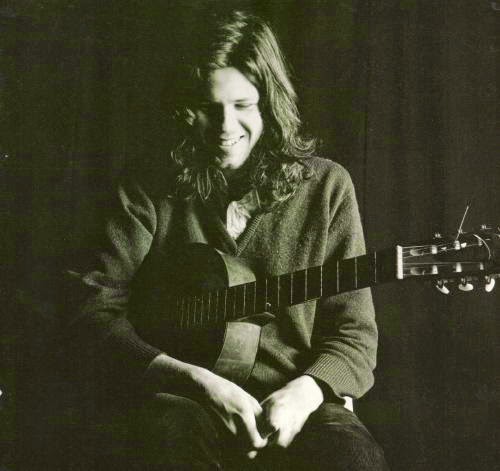 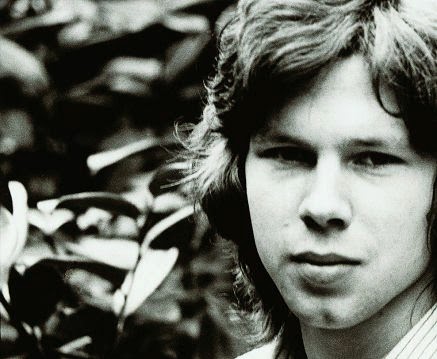 He knew he was good. But he was so much more than just good. He was an indescribable talent that only comes along once in a very long while. We are lucky in this information era that we get and have gotten so much in the way of Great Art, and the means to effortlessly enjoy it that this here technology affords us. It wasn't always this way and we should be grateful. But he was beyond merely "good" and what he did came from an entirely special place inside him. 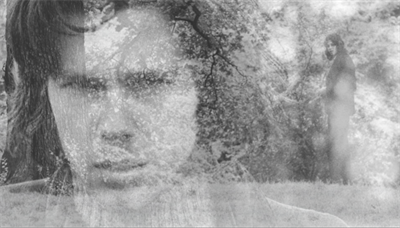 Three records. Comprising thirty-one songs. He sold less than 10,000 of them before he died of an overdose of a primitive antidepressant called Tryptizol, on this day in 1974. He didn't even make it to the allegedly glamorous rock-star-overdose age of 27. When he died, no one even noticed other than his family and few friends. They are all gone now, every last one except for his sister, who administers his estate and just wrote a book about him called Remembered for a While. Since his passing, it is estimated he has sold over 10,000,000 records. 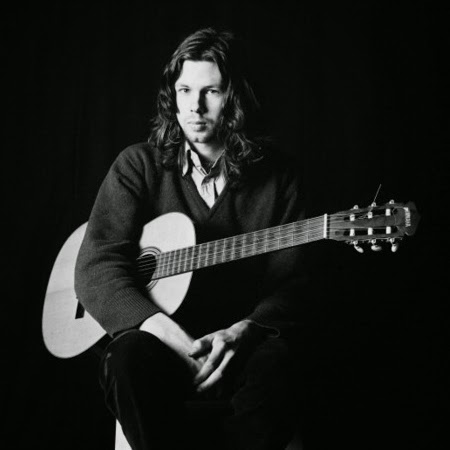 What is it about Nick Drake? Why does someone completely ignored as they create the utmost irreplaceable beauty in our world become an idol to millions decades after death? What is it in his songs that speaks so profoundly to the lives of people? Why can't our world take care of these individuals? Why can't we ever support and nurture, or at least respect, undeniable beauty? There must be something wrong with us. 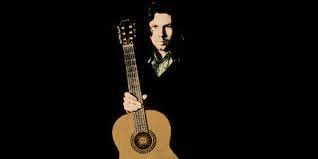 No one could touch him as a writer and a player; no one could and no one yet has. I remember in the 1990s I was living in this house in SF and my room was sort of right near the front door. There was a knock at the front door and I answered it... and I happened to have Bryter Layter on the stereo. A small boy (2, tops) rushed in as soon as I opened the door (he was with his mom) and blew right past me. He dashed right into my room and I found him in there, hugging the speaker and refusing to let go. I'm not even sure he could talk yet. 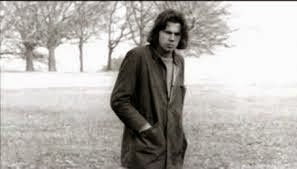 Nick's music is the living, breathing definition of timelessness. Part of his problem might have been that he was mining an artistic vein that was at the time taking a back seat to more aggressive sounds with more overtly psychedelic tints. His records are much more like Chamber Music than his era might have been willing to absorb, with nary an electric guitar to be found on the vast majority of any of his songs. 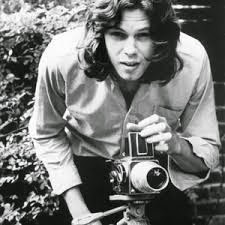 I feel like he gave me something, this man. There are moments in my life -- and I'd imagine the lives of countless others -- where only Nick will do... where only he can save me. When you hear his voice it almost sounds as if he is whispering in the ear of the whole world. I only wish he had lived so he could know the impact he ended up, decades late, having. He was so tuned in to what was happening to him, he wrote an entire song (Fruit Tree) predicting all of it. In 1969. 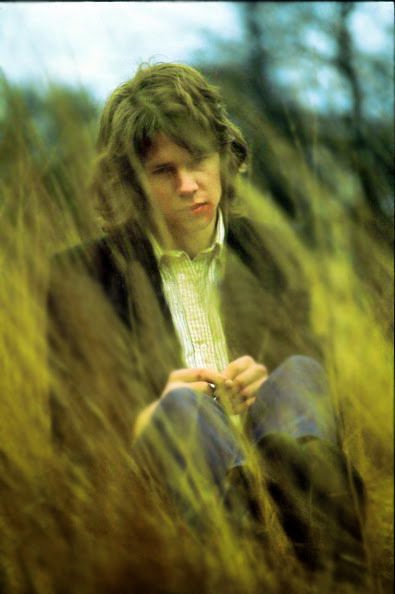 He railed, sometimes with uncharacteristic fury, at his failure to become in life what he ended up becoming in death. It'd be worth it for someone to make a biopic, a film about him... if nothing else so we can see the legendary tirade he laid on producer Joe Boyd one time (it's the stuff of myth, epic) about why he wasn't famous suitably dramatized. About why he could make this music and play the guitar with a precision and a skill still not equaled, and yet struggle to even survive. I mean, if you took a computer graphing program and mapped out the spaces between his fingerpicked notes, they'd all be exactly the same distance apart, to the nanosecond. He was like a machine. If he'd never opened his mouth to sing a single syllable, he'd still be rightfully considered one of the best ever to pick up a guitar. 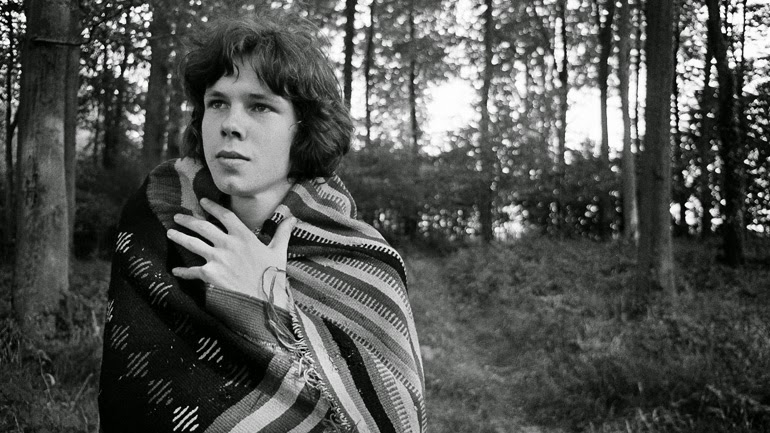 It hurts to write this because someone who bestowed such grace upon this world deserved better when he was alive. I guess the consolation might be if there is some sort of conscious afterlife, so he could see what his music -- which, according to his sister, he only ever intended as a way to help the lost souls of his generation -- has become in our world. It's so sad that has to suffice for what he should have received while alive... in his words from Fruit Tree, "forgotten while you're here, remembered for a while." 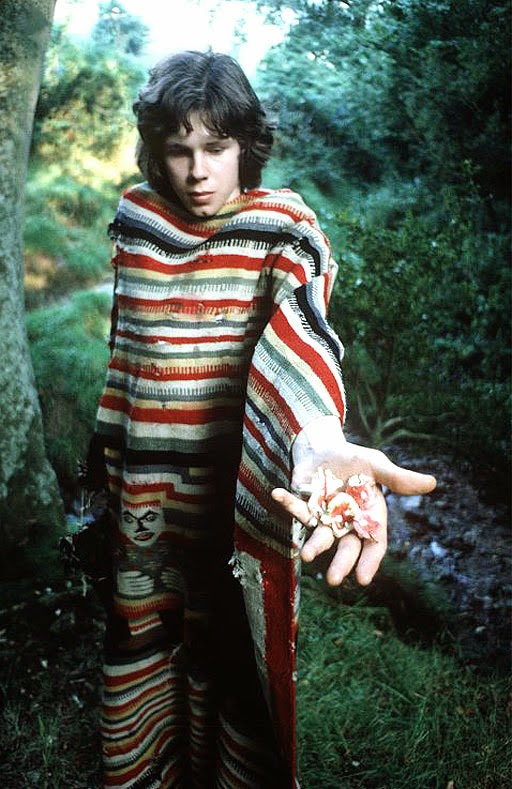 So I am here to mark this tragic, unspeakably sad anniversary to post in memorial tribute to this most ineluctably gorgeous songsmith, whom people only ever decided was one of the Greatest of All Time many years after he passed. I spent yesterday working on this concert of Nick's songs that aired on FM radio in NYC almost 20 years ago, featuring a wealth of incredible performers who revere him, that I might bring it to you in the spirit of recognition and gratitude for what he has given me. As a criminally underappreciated (and shockingly underpromoted) artist during his lifetime, I can't help but feel he'd approve on some level. 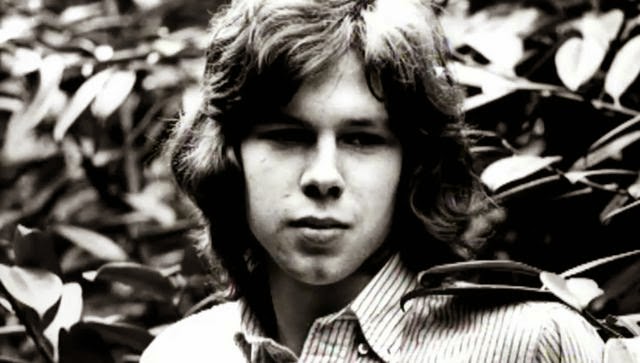 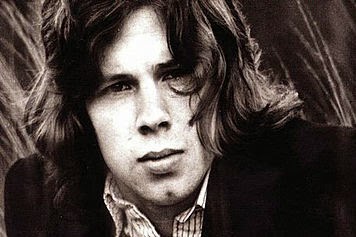 It's an imperfect recording as many are, with little flaws and distortions here and there that are near-impossible to scrub out, but really it didn't need much to make it jump out of the speakers nonetheless. Just some dynamic enhancements to the high end (that good ol' Fordham University FM compression) and some channel rebalancing on CD2, along with the requisite tags and a few altered track markers. Anyway, I hope this concert meets your ears in a lovely place, and that you take a moment to honor the memory of one of the most immaculately inspiring songwriters and guitar players of our or any other lifetimes, Nicholas Rodney Drake.--J. 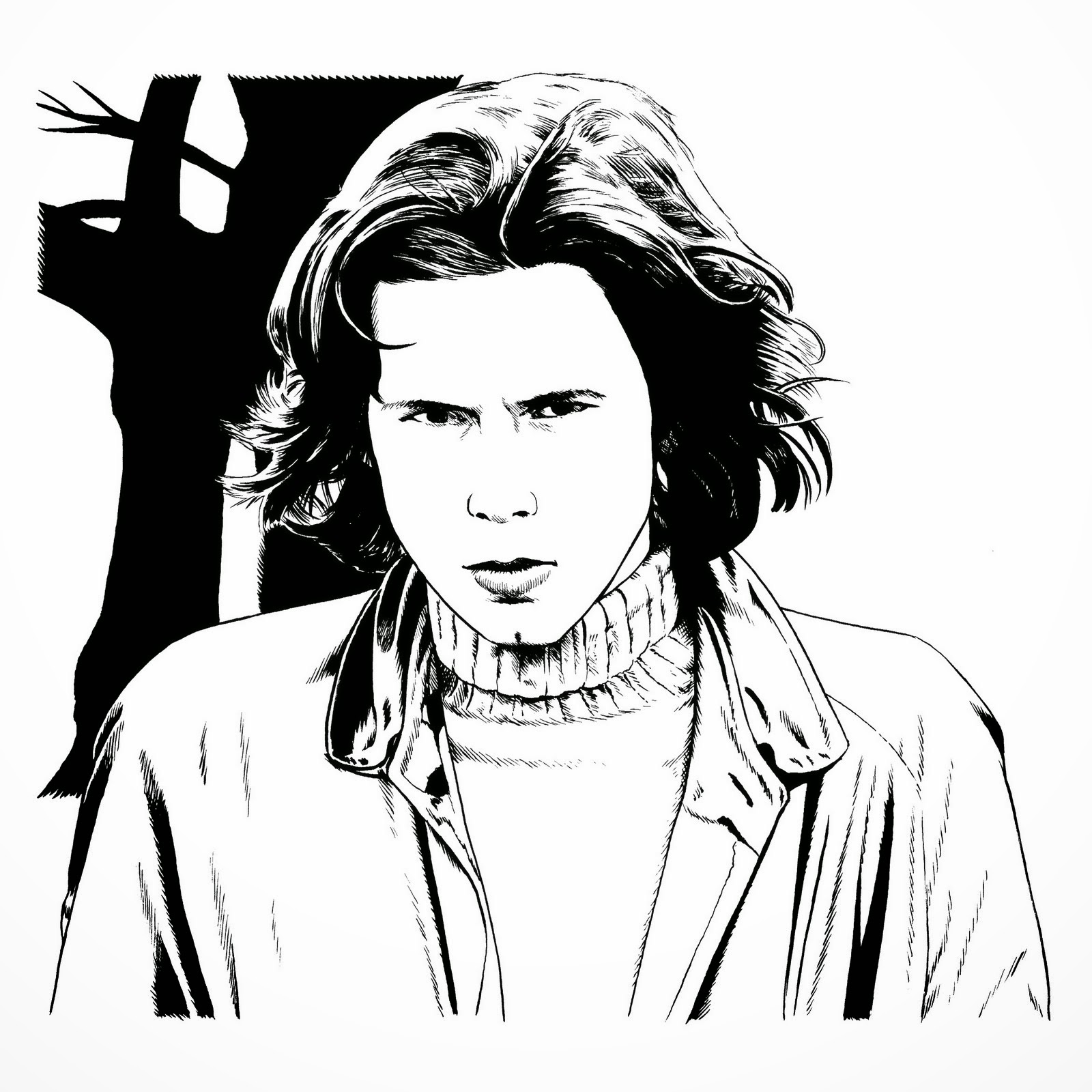