Open Up and Say Oz

Let's kick off the December posts with a birthday celebration of one of the most distinctive and revered vocalists in the history of rock and roll, shall we? 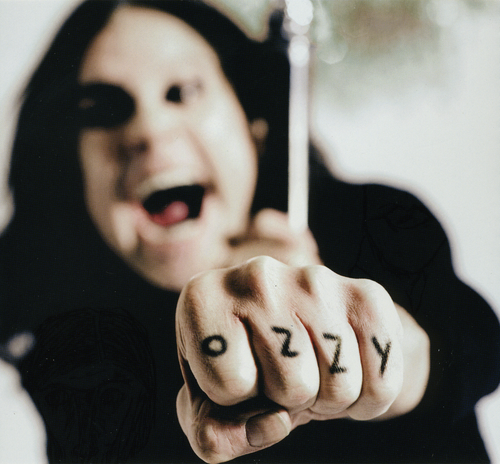 He's been doing this for 45 years and deserves the honor, right? One of the seminal, genre-defining bands of all time might not ever have broken through without his immediately-identifiable singing and stage presence. 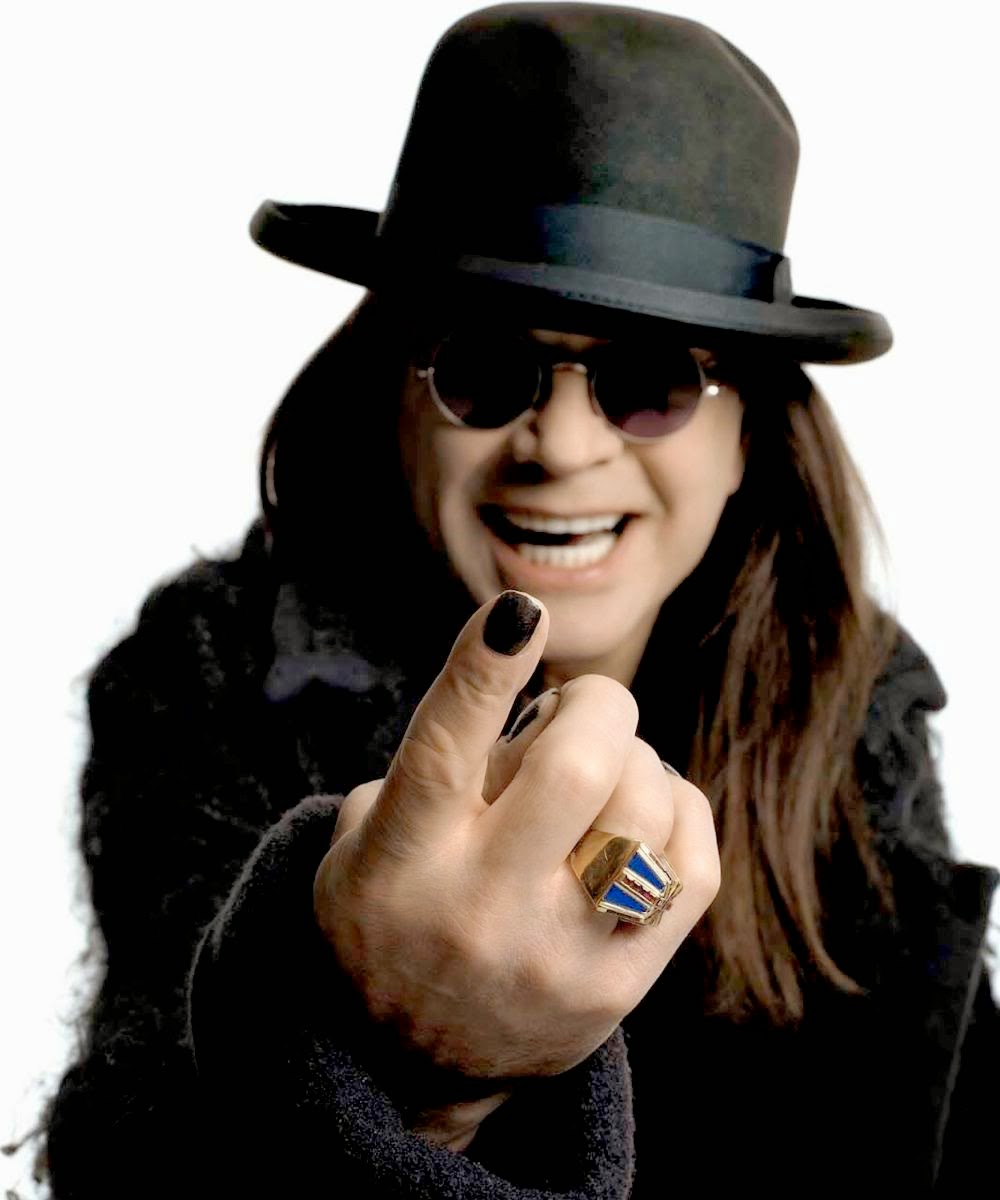 Erstwhile Black Sabbath frontman, solo hitmaker and metal god, there is but one John Osbourne. OK, that's probably a really common name, so there's lots of John Osbournes. There is, however, only one Ozzy. 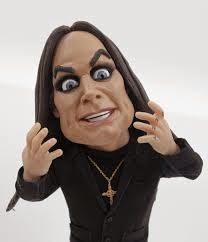 Possessed of a vocal timbre somewhere between a shady choirboy and Lucifer himself, no one could have sung the songs of Sabbath like Ozzy. It could be argued that he invented a whole style all on his own, perfectly suited as it was to the music. Heavy Metal would not be the same -- and maybe not even exist, given the bedrock influence of Black Sabbath -- without him. 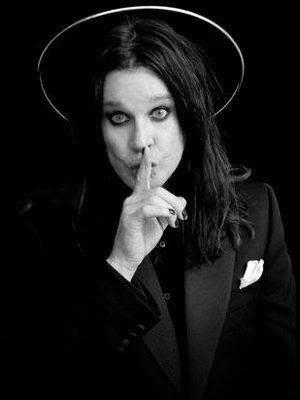 Around 1979 he got booted out of the band -- let's face it, he is a drugs-and-alcohol legend in the music industry -- and appeared cooked. He responded by mounting a decades-long solo career that in some ways outstripped his time in Black Sabbath in terms of popularity and record sales. Forty-five years after Sabbath began, he is still at it, even occasionally reuniting with the Sabs for concerts and tours. 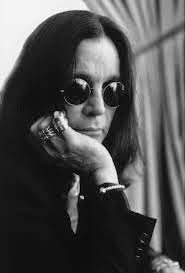 In honor of Birthday #66 for Mr. Osbourne here, I am going to share this awesome capture -- possibly the only item I have that was recorded to a master Betamax tape off the air in 1980 -- of an hour-long Black Sabbath set from the Paris Olympia wayyyyy back in December of 1970, just as they were touring their Paranoid LP. The then-new tunes like War Pigs and Hand of Doom are so new, they all have different lyrics! This show is so heavy you may have to go on the mercury diet after viewing. 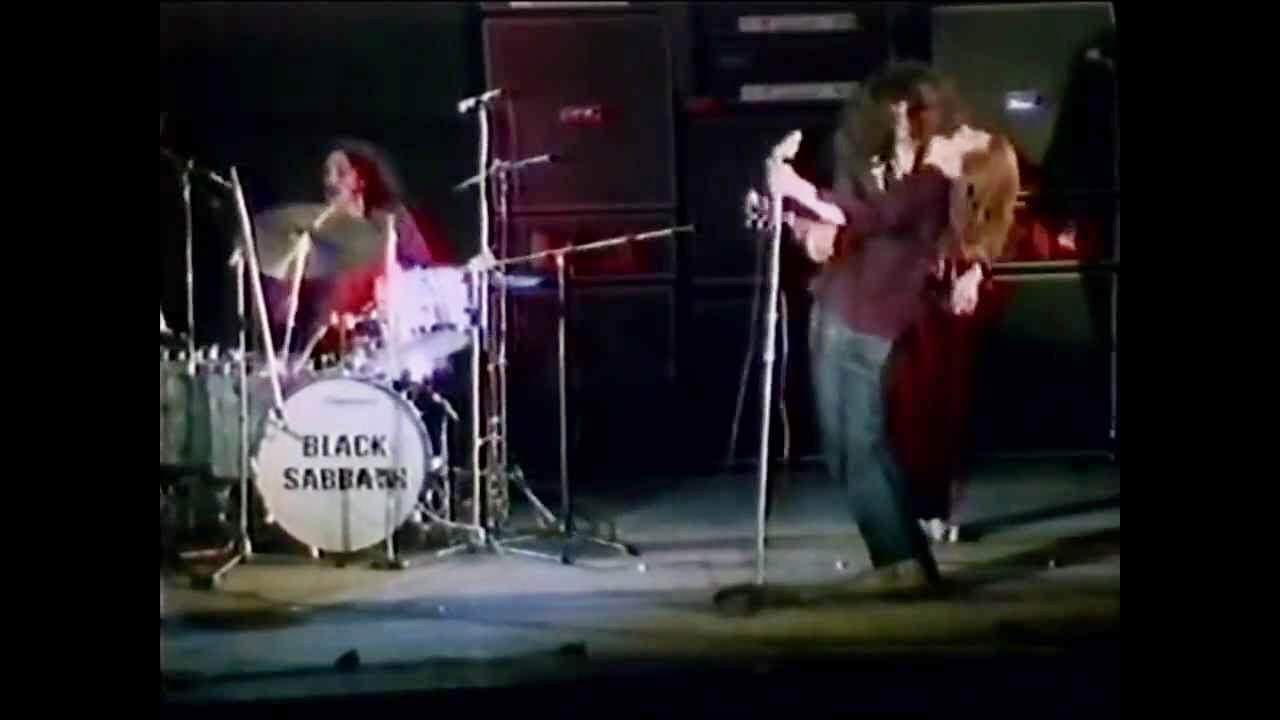 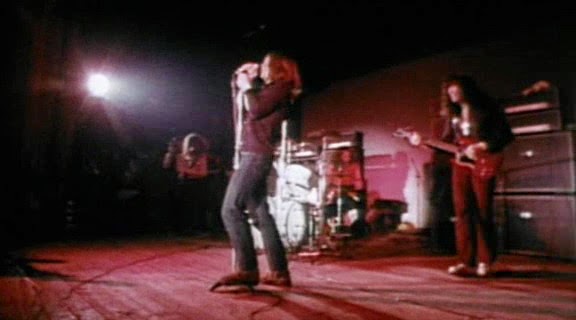 How this set hasn't been issued legitimately, given the immense influence of Sabbath, is way beyond me but it doesn't matter.  Thanks to the magic of Beta tape (hey, that's cutting edge video for 1980!) we have it here for you until that day it's released for real. Pull it down, pop it on and bang your head in celebration of powerhouse vocalist and all-around madman Ozzy Osbourne, born this day in 1948!--J. 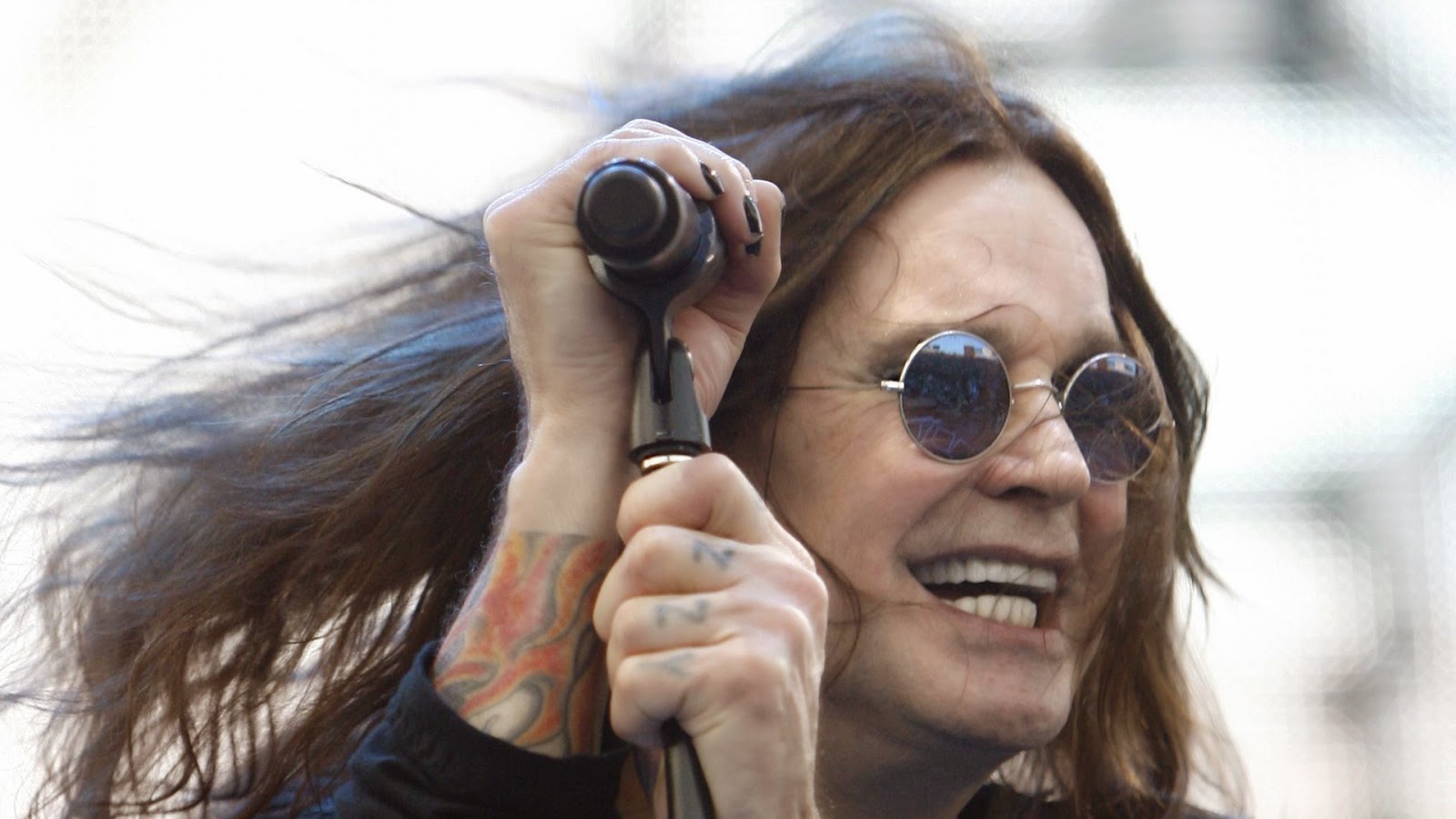