Welcome to Tuesday and another post! December's heating up now and it looks like I might have five days of posts in a row, astonishing. Today we have some fine flavor from the Jazz-Funk Doctor.

He passed from our midst just last year, at the esteemed age of 82, but the life and legacy of Donald Byrd speaks for itself and will last forever. Musician, bandleader, educator, mentor... this is someone who led a life exceptionally well lived over his eight decades on the planet. 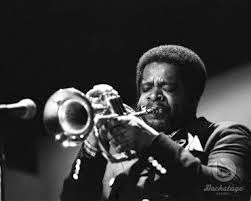 Born in 1932, he started with Lionel Hampton and replaced Clifford Brown in Art Blakey's Jazz Messengers... at age 21. He went on to record with luminaries from Mal Waldron to Jackie McLean, and was instrumental in helping Herbie Hancock, whose first Blue Note appearances were on Donald Byrd records, get his start. 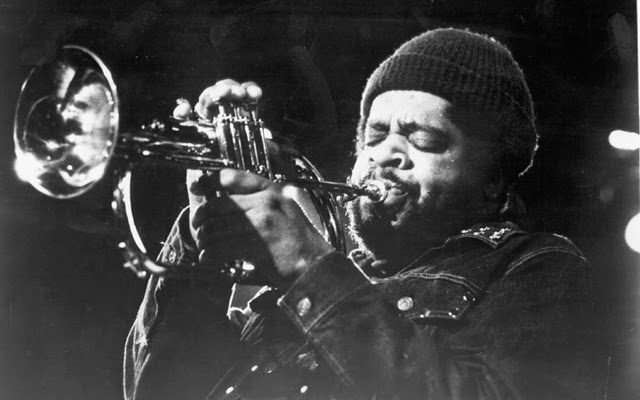 He was a leading figure in hard bop until the end of the 1960s, when he hooked up with legendary producers Larry and Fonce Mizell and embarked on a sub-career in the then-nascent jazz-funk fusion movement, with a string of incredible LPs for Blue Note in the early 1970s that are among the most influential of the genre. He is, naturally, one of the most often-sampled artists of all time for hip-hop beatsmiths. 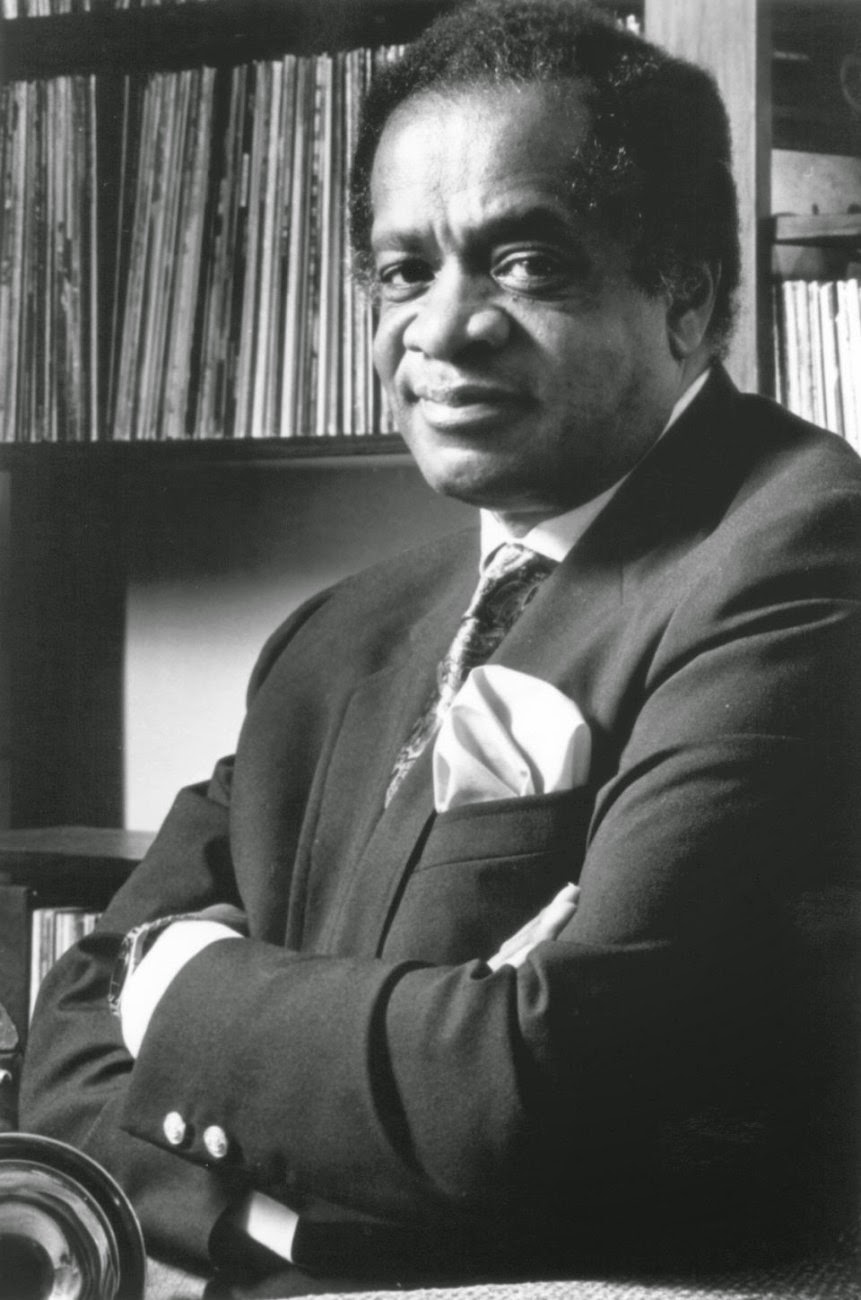 In 1982 he received his doctorate in Music and solidified a career as a top-notch educator... something he had begun in the mid-'70s teaching at Howard University, where he discovered the band that was to become his own personal Seventies funk orchestra, The Blackbyrds. This group, with DB out front and before they were known by that name, is the focus of today's sharing fare. 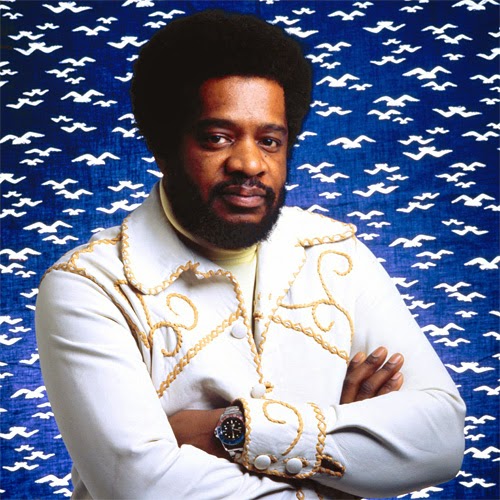 And what a share it is. I spent all day Monday working on making this mind-frying set sound as good as I could... it's an FM reel recorded off of WBCN in Boston in 1973, of Donald and his pre-Blackbyrds burning down the Jazz Workshop in the Fall of that year and oh my, does it smoke. 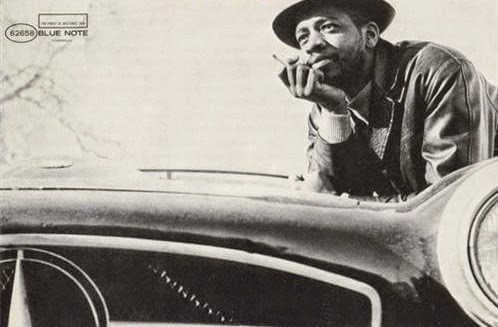 It was recorded exceptionally well (if a bit staticky in the between-song parts) and only required some dynamic enhancements to the bottom end, which I supplied via Sound Forge 9. I also used some noiseprinting to minimize the truly irritating frequencies of the outburst of crosstalky static that takes place between the first two songs, but applied no such treatment to the music on either side of it. Towards the last minute of the last tune things started to get a little background-noisy, so I did apply 4db of noise reduction there, but it's totally unnoticeable in my headphones. I left everything else as is, except for rejoining the fade containing the repeating segment of applause between the last two songs, fixing a couple of dropouts and retitling/tagging the files. 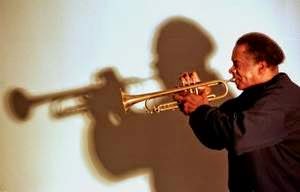 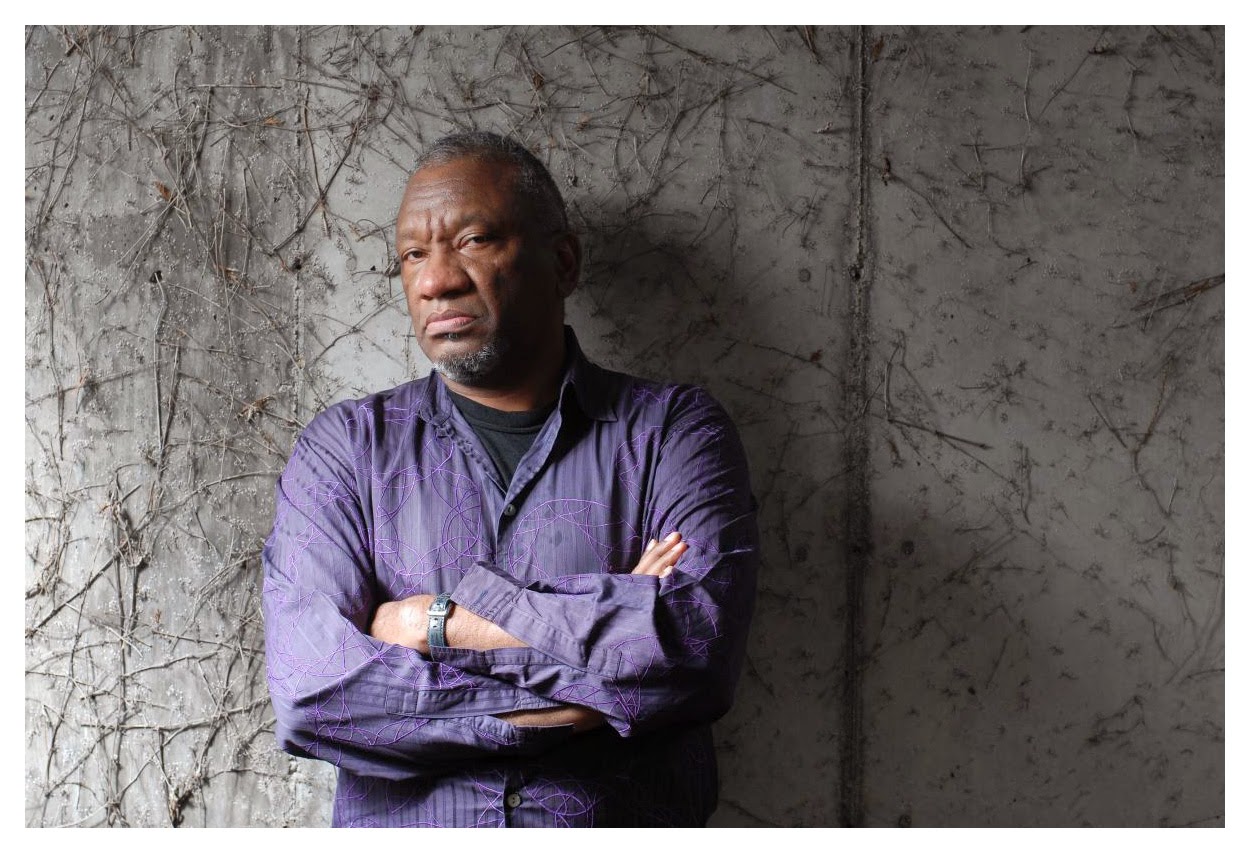 I hope this sizzling, scorching set documenting the Good Doctor and his young Blackbyrds-to-be funks you in a deep and satisfying way -- the first song alone is so blazing it's amazing they didn't have to call the fire trucks in -- for years to come! And Happy Birthday Dr. Donald Byrd, who'd have been 82 today but is still destined to live forever no matter the numbers.--J. 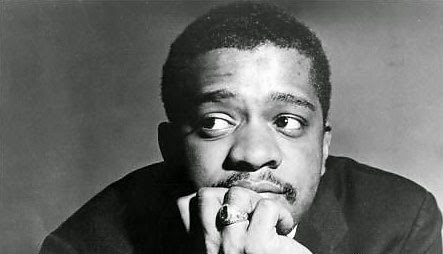