I'm recovering from a pretty brutal round of oral surgery and in a significant amount of pain, but I will surface here briefly to acknowledge the very special occasion that is today. 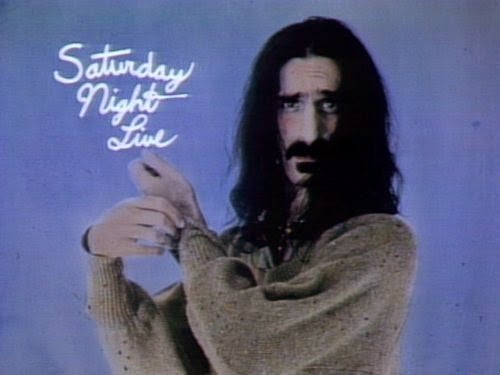 Every year from December 4 (the day he died in 1993) to December 21 (his birthday in 1940) devotees of all things FZ celebrate the feast of Zappadan, commemorating the life and immeasurable musical legacy of a certain Frank Zappa. I couldn't, despite the excruciating dental discomfort, allow the last day of Zappadan to pass unnoticed. 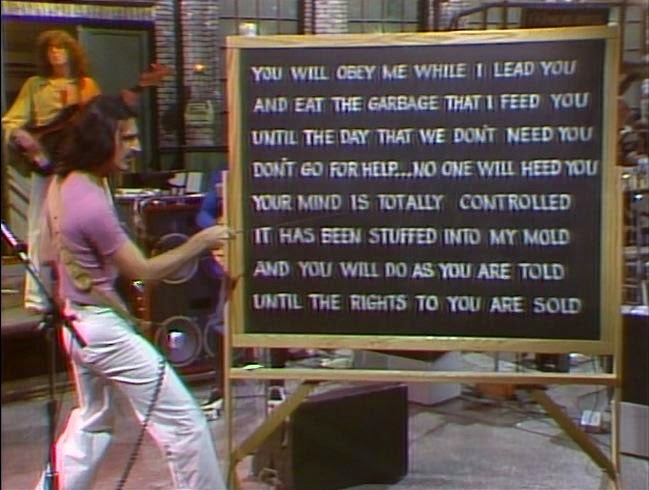 There isn't any use describing who FZ is/was if you don't know. I was introduced to him through the Joe's Garage trilogy at age 12 in 1979 by the best guitar player in our middle school class, and my life has never been the same since. There are billions more like me, so resistance is futile. 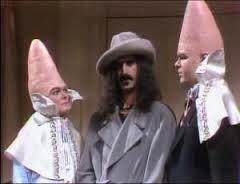 My face hurts so excuse me if I dispense with the usual glowing verbosities -- it was, after all, FZ who so famously stated that writing about music is like dancing about architecture -- and get straight to the point of this little post, which is a DVD of the FZ parts (sketches, monologues, and musical performances) of his two appearances on Saturday Night Live in 1976 and 1978. These were the only two times he was allowed on the show before being banned forever, for reasons that will likely become clear once you watch this stuff. 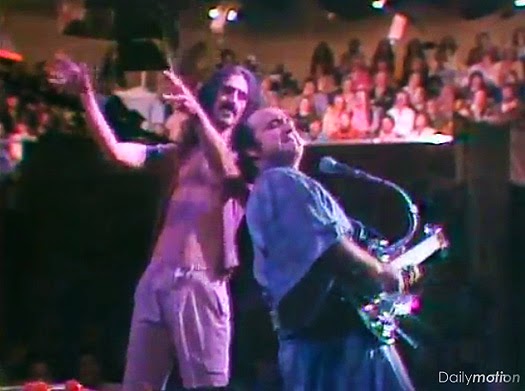 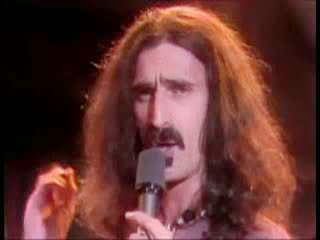 I apologize for the brevity of this but I can barely see the screen, so it's gonna have to do. I hope you have a great rest of your weekend and take a minute to suggestively fondle your special zircon encrusted tweezers in fond remembrance of Frank Zappa and all the pumpkins he made bark so melodiously. Happy Zappadan!!!! :D~~J. 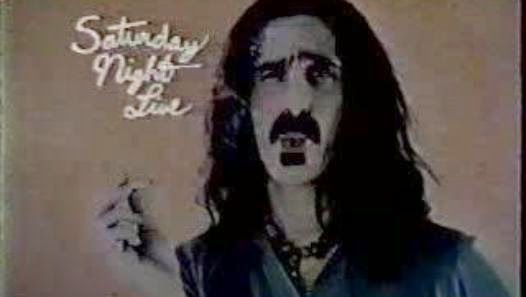