I've been looking forward to this one for a couple of weeks because this is one of my top 5 musical heroes right here. 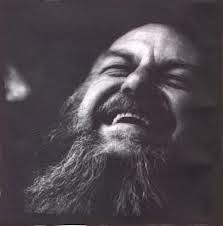 Yes, and it's his 70th birthday today!!!! And what better way to celebrate this momentous occasion than with a tribute post to a man who has lived a thousand lifetimes in one. One, as in there will only ever be one Robert Wyatt. 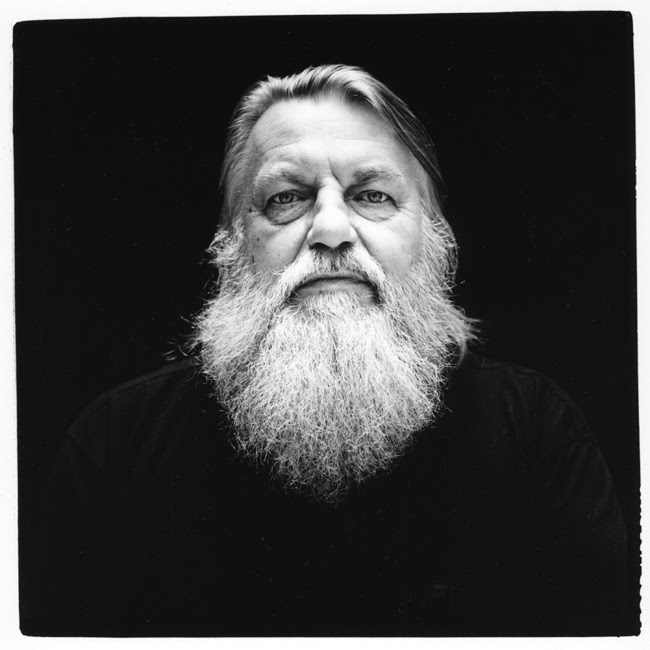 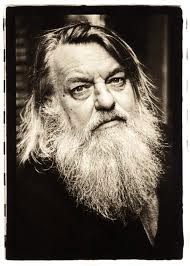 He's been doing this stuff a real, real long time. The Wilde Flowers (Canterbury's proto-Soft Machine lineup) began in 1965, so we're talking 50 years now. I've met a million musical heavyweights but he is #1 among those I haven't but would die to. A bucket-list kinda guy. I hope he lives to 170.

His first post-paralysis record, tongue-in-cheekily titled Rock Bottom, is considered one of the all-time greatest albums ever made by anyone, inhabiting the upper reaches of many a poll on that sort of thing. For me, it's the most emotionally honest rendering of what it would be like to lose almost everything you had in life, and yet still have to go on. It is the very highest and most real that Art and human expression have to offer, and it will be played in 1000 years and more. 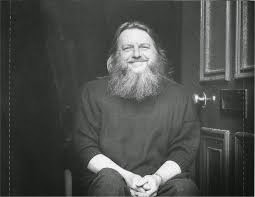 I love Robert Wyatt and his songs (and Soft Machine -- only one of the premier pioneering jazz-rock groups of all time -- and Matching Mole and every Michael Mantler record he's ever guested on) as much as any other artist I can name, so it's an honor to get to tribute him this way. And what better way to tribute someone than with a concert from a tribute band dedicated exclusively to him? 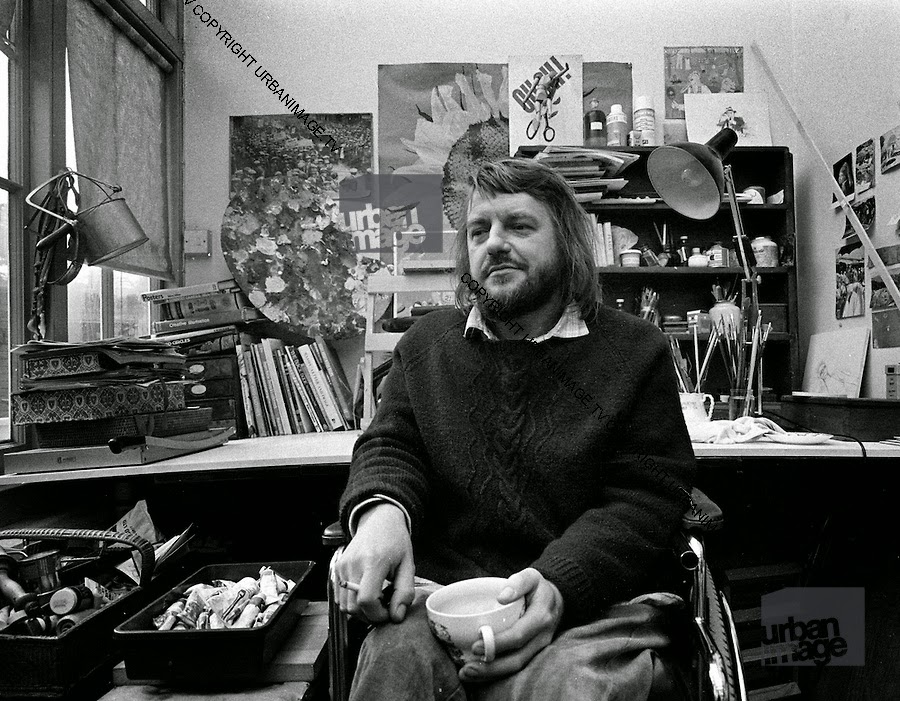 This was a project begun in 1999 for a tribute album entitled Soupsongs: The Music of Robert Wyatt. The CD was released and a tour was organized... a tour which evolved into another, and another until it was 2001 and they were still going! This features an absolute all-star cast of British jazz luminaries from Julie Tippetts (check out her solo at the end of Alliance... O-M-G) to sax supremo Lol Coxhill, who'd make a fine post subject himself someday on this here page. It's taken from a master FM broadcast (not an over-the-air one, but a cable capture, I think) and it's as proper a tribute as any for such an amazing musician. 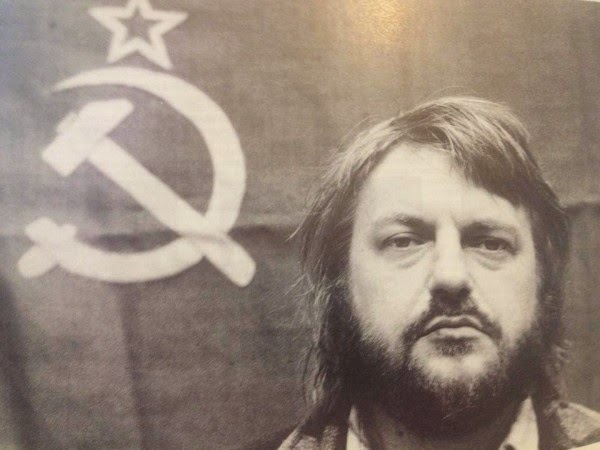 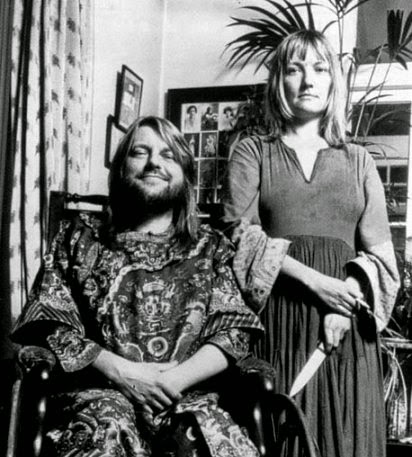 Yes, he's even been married to the same woman for over 40 years... that's her (childrens' illustrator Alfreda Benge) on the right, keeping him honest. So what are you waiting for? Pull down this stellar jamboree in his honor and get your Wyatt Wednesday underway in all the right ways. And of course we wish a million more birthdays to Robert Wyatt, lion of modern music, born this day in 1945!--J. 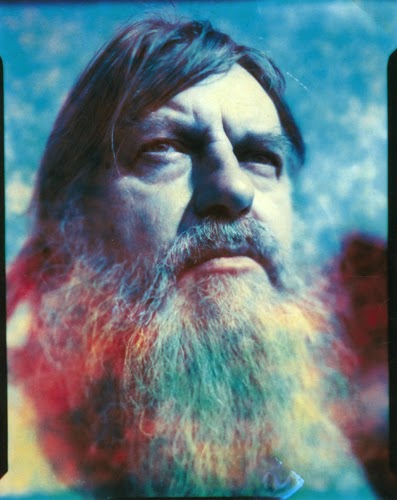