The Lion In Winterland

Another month is here, and with it the first blast of February and an anniversary special I'm sure you'll all enjoy. 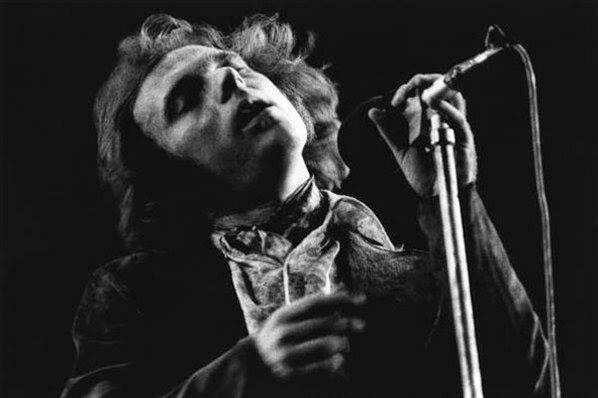 You surely know who Van Morrison is so I won't bore you with grand explications of just how awesome and formative his music and influence have been and are. Last St. Patrick's Day I posted a concert of him and The Chieftains getting their Irish up, so this will be the second Van vid on here. 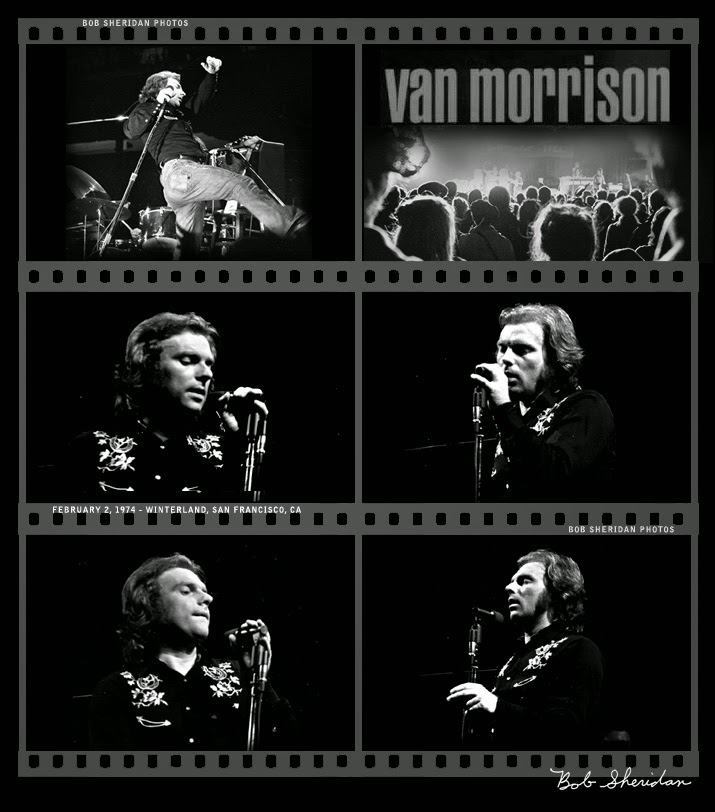 This one was shot 41 years ago today in the old Winterland Ballroom in San Francisco by Bill Graham's personal in-house B&W video crew. Every time I watch this one I think to myself that a promoter would never in a million years be allowed to professionally film concerts by artists these days. The lawyers would pull the plug on something like this before the lights ever came down in the theater. So try to contain your disappointment at the idea that 40 years from now, no one will have a blog featuring unissued, pro-shot Katy Perry gigs. 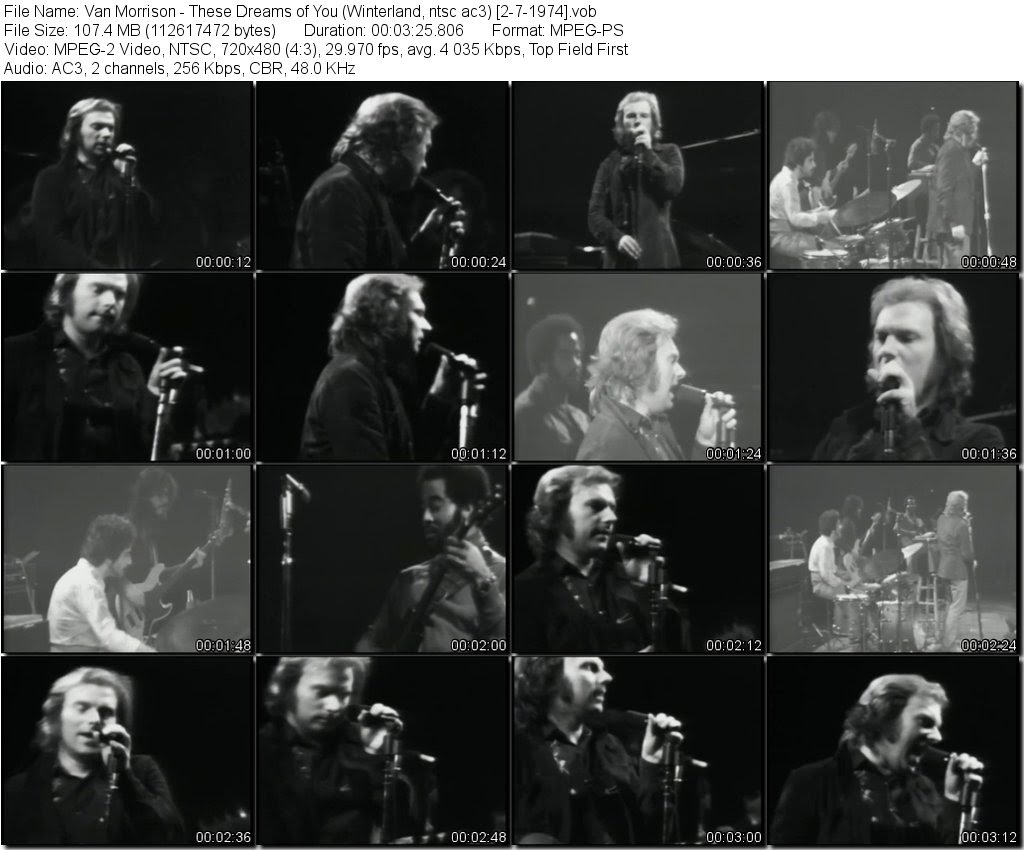 This captures an entire performance of Van's mid-'70s band from the St. Dominic's Preview-Hard Nose the Highway-Veedon Fleece period. Most of the footage is all about Van, but there are some pretty funky crossfades where you get to see the whole group and the audience... and of course the rather large cloud of smoke rising from their direction. 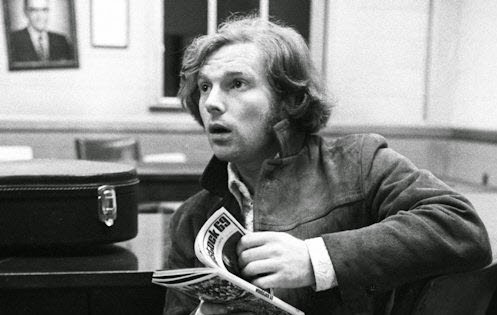 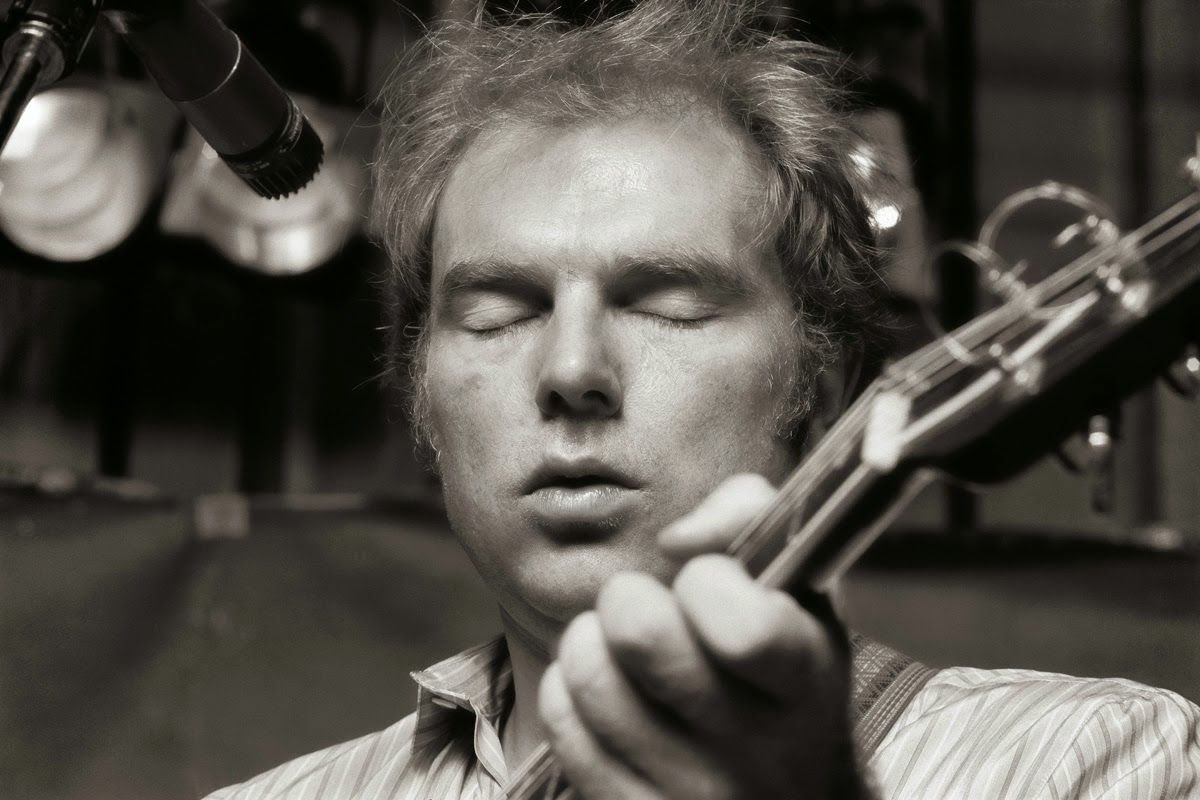 All right Van fans, pull 'er down and fire 'er up to get your Morrison Monday happening in all the right ways, and I'll be right back real soon with a February full of fun for y'all!--J. 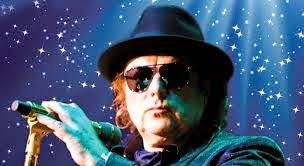