Hello again! Today is birthday number 60 for a titan of the last 35 years of music, so I am front-n-center with the requisite festivities. 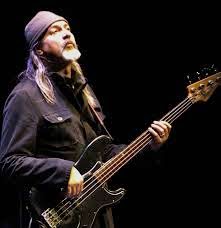 Bassist, bandleader, producer, conceptualist, bringer-together of disparate musical elements to form exquisite, never-before-heard tapestries of sounds at the bleeding edge: if you can accomplish 1/1,000,000th as much as Bill Laswell has in his sixty years so far, they'd likely build you a statue. Or a studio. 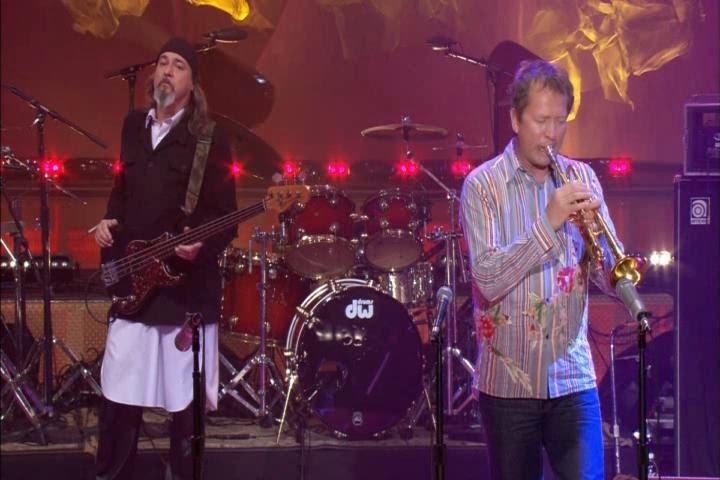 Progenitor of seminal bands from Material to Last Exit to Praxis to Tabla Beat Science, he's also the first guy to record Whitney Houston, on a 1978 cover of the Hugh Hopper song "Memories," a track made famous by Robert Wyatt. 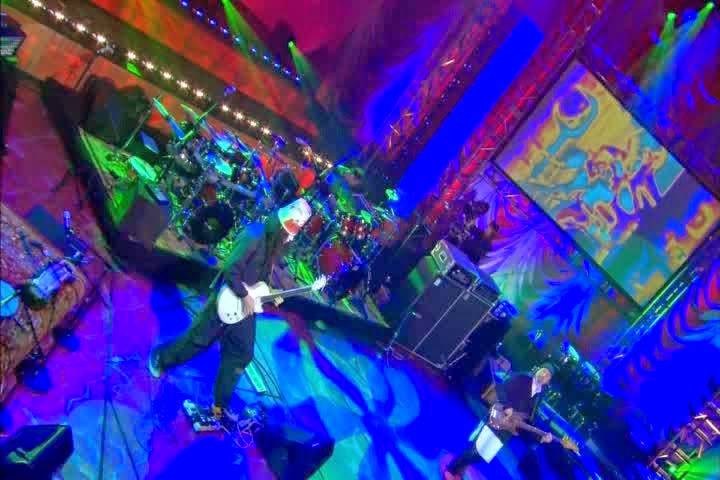 He's probably recorded/played on/produced a half a million records, this guy. All the people in this hourlong concert I am posting have been associated with him, in various groups and projects, over the course of his career. And they represent just a fraction of the musicians he's collaborated with during that time. 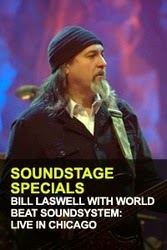 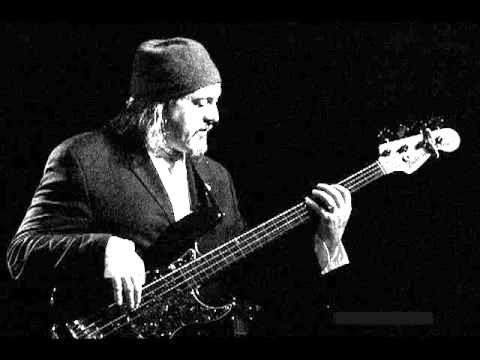 Wow, that's a lotta monster players for just under an hour. There were also a ton of heavyweight music birthdays today -- Steve Hackett of Genesis fame, Michael McDonald from the Doobie Brothers, and The Left Reverend Eugene McDaniels to name but three --  and I could have went in any number of directions. But I hope you'll pull this down and celebrate the one on whom I chose to focus. Sixty is a big deal, and so is the musical output of Bill Laswell, born this day in 1955!--J. 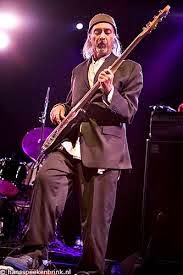