The Legend of the World As We Know It

She'd have been 82 today, so let's fire up a tribute post worthy of a Nina Simone Saturday, shall we? 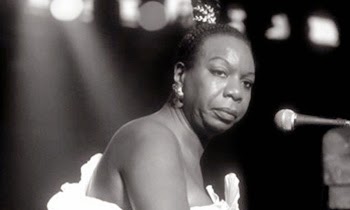 You all know who Nina Simone was, right? She passed away in 2003, but I shouldn't have to explain who she was. The notion that I might makes me fear for the future of this world, honestly. 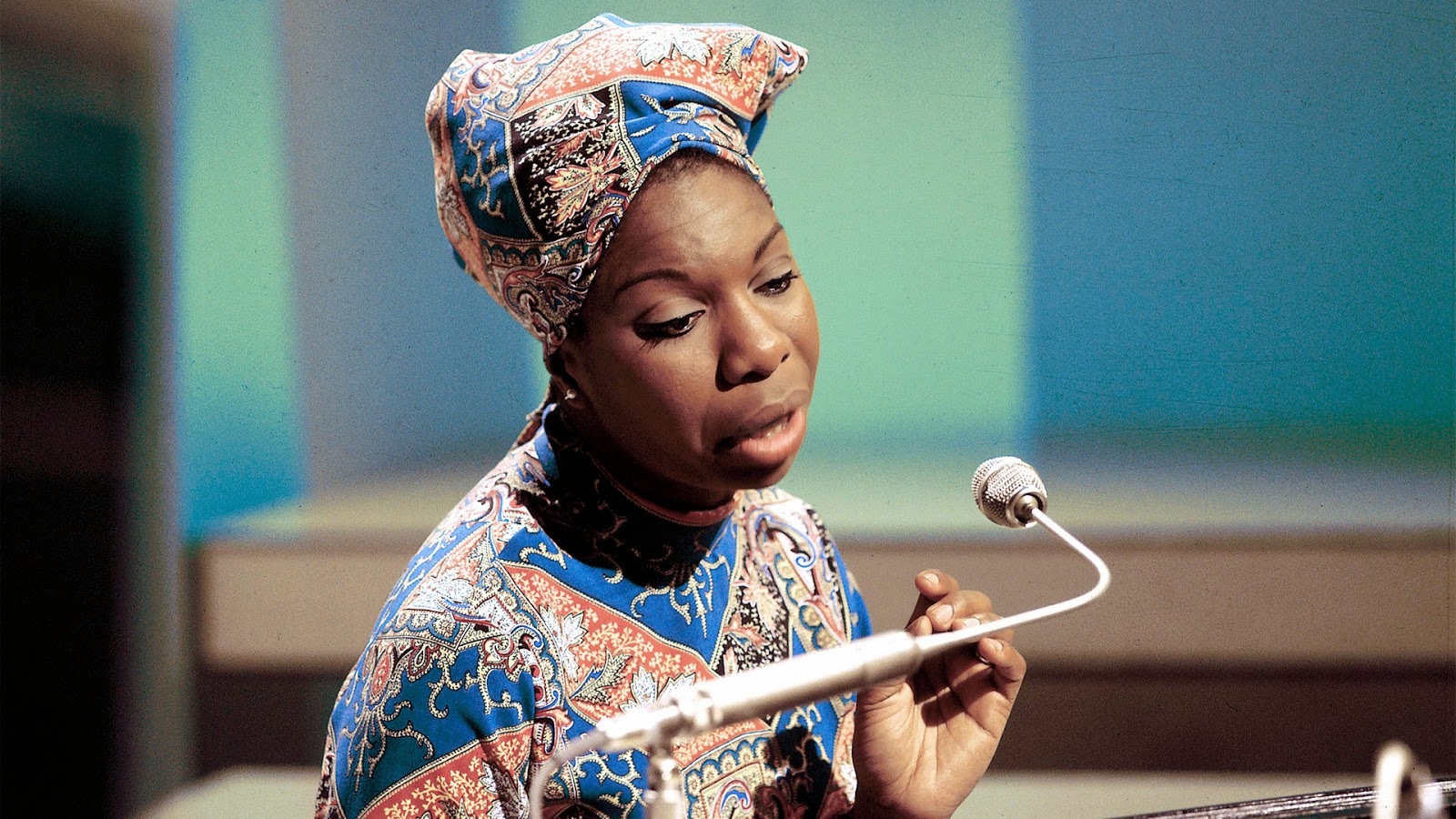 See, a generation ago, music was a weapon and a primary organizing tool for social justice and its advocates. This, before the multinational corporations got a hold of it and made sure such a time would never come again. Think of life as Caddyshack, and the world as one big Bushwood Country Club... and we're all the lowly help, lugging around the golf bags. You'll get Justin, and like it. 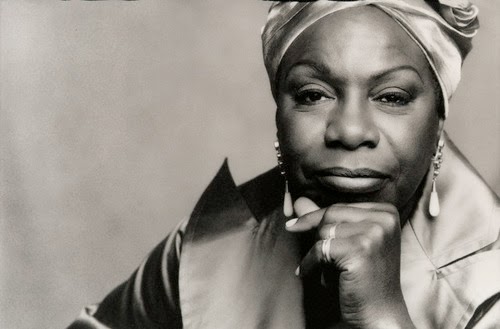 It wasn't always thus. This monumental mama lion of a woman was a big factor in what came before, when people looked to musicians and artists as avatars of the true culture and the reality of human existence. Before the empty and insane Idiocrats and Amygdalans reasserted their bellicosity and retook what now passes for the World of Ideas. Before horseshit became fine and dandy, as long it was the horseshit we -- in our self-insulated Cell of Mirrors -- already thought was true and felt comfortable believing. Remember? Before people gave up on each other and retreated into the nattering nihilistic nastiness we see around us. 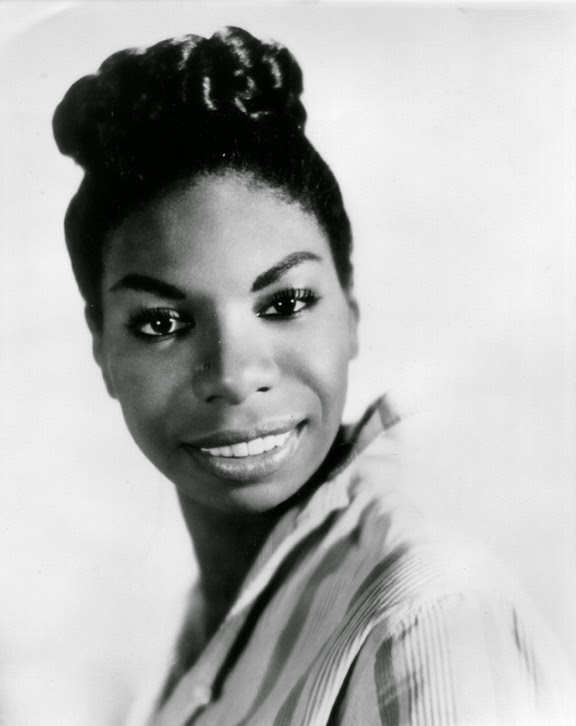 Yes, I sure do miss the days when music actually mattered to more than just the profit margins of the shareholders of gigantic media conglomerates, who need to dumb down great Art into a commodity that can better enable their shiftlessness and pathetic, neo-aristocratic mendacity. After all, why shouldn't 80 people own 51% of all the Earth's resources? Now get back to work, slave! They have cocktails to sip and balance sheets to peruse, these Holy Makers of All That Is Good. 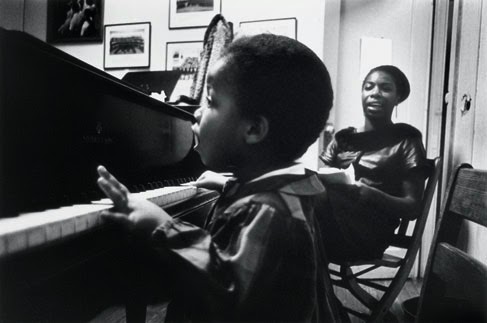 But I digress, sort of. In honor of the birthday of this legend's legend, I am putting up an hourlong PAL DVD, captured directly from a satellite TV rebroadcast in Germany, of a concert she gave for the Hamburg Jazz Festival at the very end of the 1980s. Look out for when she changes the words at the end of Mississippi Goddamn, arguably her most important song, to reflect what's going on in Ronnie Raygun's Guns, Greed-n-God America. 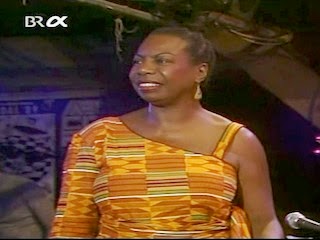 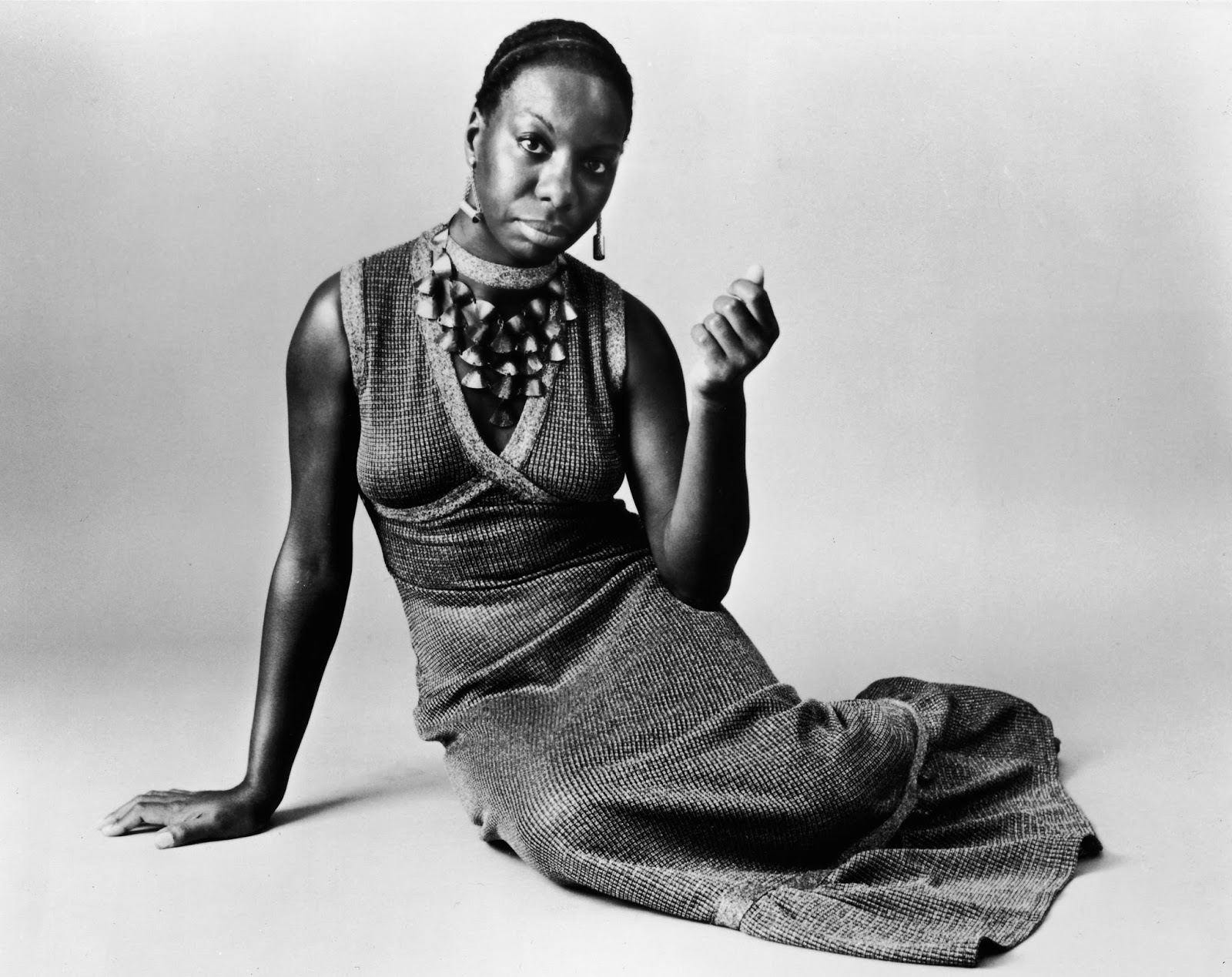 I know I sound old and bitter, moaning on and on about how it sucks for sure. About how awesome things once were versus how they are right now. Oh, well. But at least we have shows like this to remind us that things really were once a whole lot different. And how that was thanks to towering artistic figures such as Nina Simone, born this very day in 1933.--J. 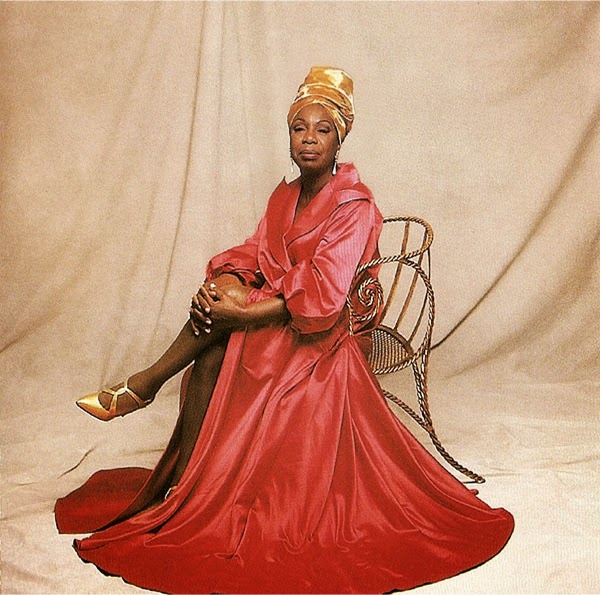