I woke up today having no idea it'd have been the 83rd birthday of iconic songwriter and legend-of-legends country music performer Johnny Cash... how'd that happen? 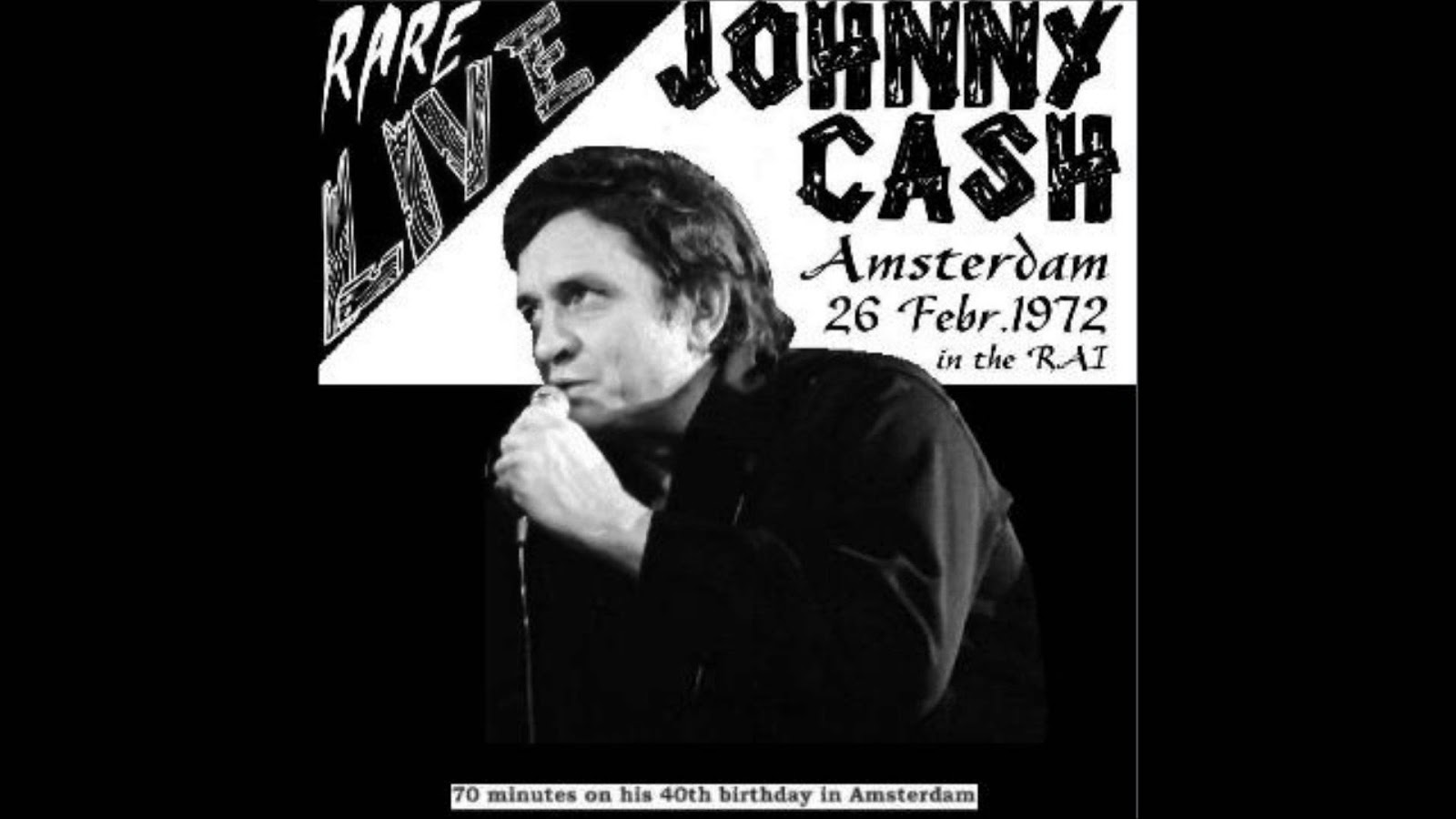 Even more amazing: this is the very first instance on this page where I get to post a birthday appreciation featuring a concert from someone's actual birthday! 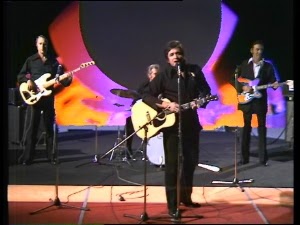 This is considered by many to be the definitive JC bootleg, recorded as it was on the Man In Black's 40th birthday on February 26, 1972 and broadcast on FM radio many different times and with many different permutations of tracklist. This here is a composite of all the tunes ever broadcast, with John joined as usual by wife June Carter, axemaster Carl Perkins and the Tennessee 3 for a marvelous hour and ten minutes of country goodness, performed in that classic city of the American South: Amsterdam, The Netherlands. 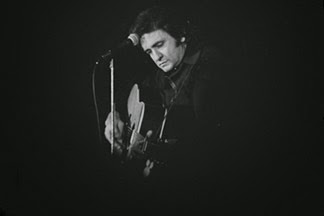 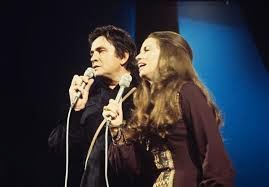 I've got this blasting right now and it's as advertised, a totally definitive, near flawless performance of a great guy giving the Dutch a fantastic present on his big day. So pull it down and let the gifts keep right on giving as we celebrate one of the most revered and legendary American cultural figures of all time, born this day way back in 1932!--J. 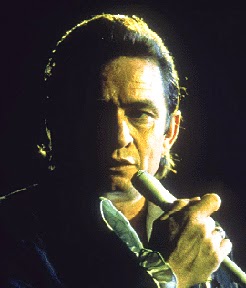