The Louvre: Rock and Roll Animal In Paris

All righty, it's time to march into March with a juicy birthday tidbit I acquired only 3 weeks ago, but which dates from 41 years previous. I've been waiting to put it up since I got it cuz it's a blast. 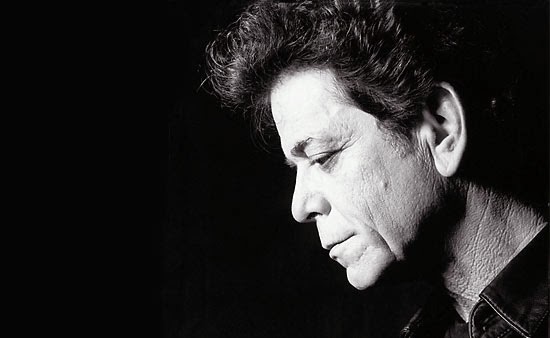 Born this day in 1942, you know full well all about him so there ain't no use pontificating. He started the most influential American rock band of all time, and that was just for openers. He lived a longer life than anyone ever imagined he would and left some of the most inspiring music ever made. More so than perhaps any other artist (even Bob Dylan), he is responsible for bringing adult themes to Rock and helping the medium to grow up out of its 1950s infancy. 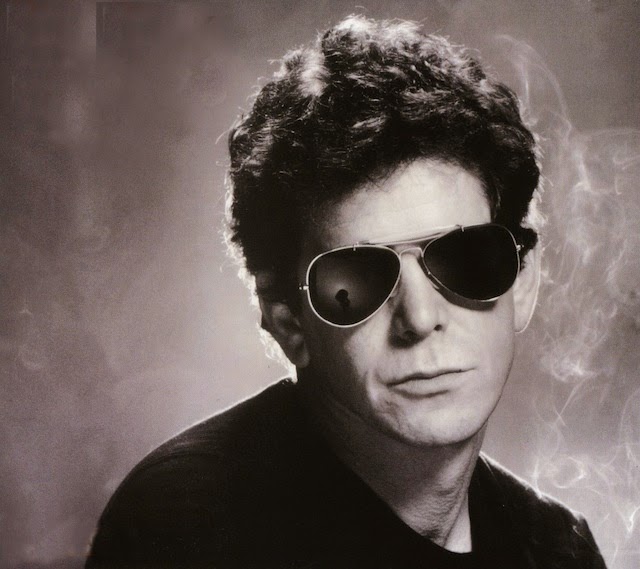 The day he passed I put up an early Eighties concert of his, but this here slice of balls-deep insanity comes from his solo tour of 1974, for the LP Sally Can't Dance, and was filmed in the Paris Olympia for a half-hour slot on Jimmy TV in France. It's circulated for years in nearly unwatchable quality, but surfaced recently from what looks like a master VHS tape off the air. 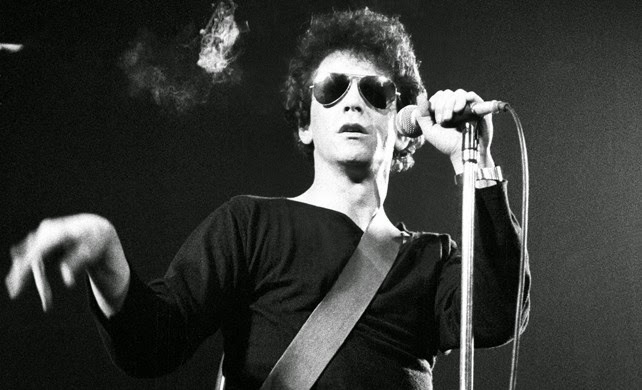 This six-song clip features him at his gayest, pranciest, and most provocative. It makes Rock and Roll Animal, his live record from the previous tour, seem like The Carpenters by comparison. This was 1974, when artists like Tim Buckley, Captain Beefheart and Lou Reed here were "encouraged" by their record labels to streamline their stuff into accessibly funk-rocky mainstreamhood. Yeah, Captain Beefheart fronting Grand Funk Railroad... what could possibly go wrong? 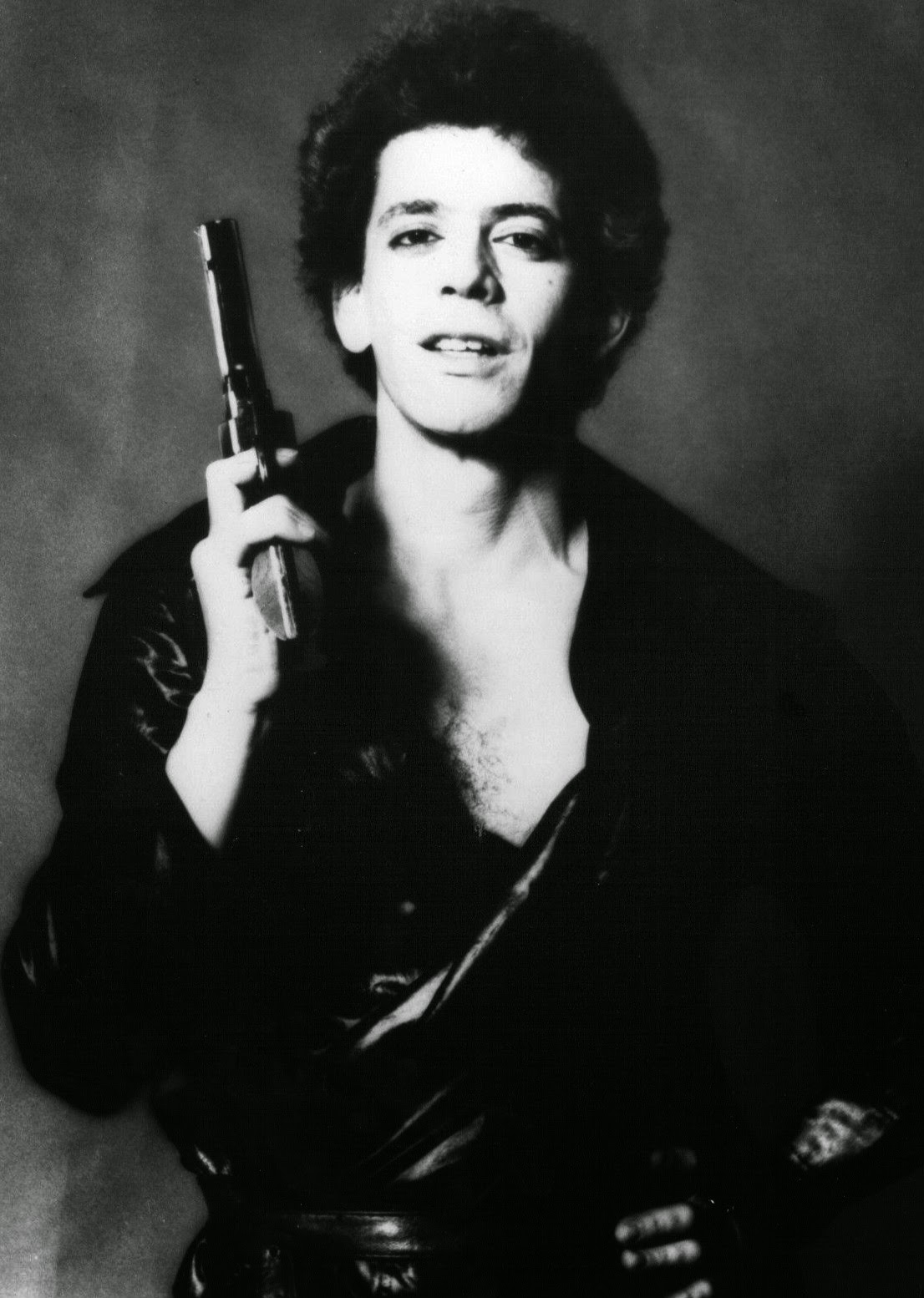 It doesn't matter because in Lou's case, the band absolutely blew it up and turned out to be one of his most fiery ones. Obviously we'd love to have the whole set but who knows if it was ever filmed? Maybe someday it'll surface complete, but for now this will have to do. 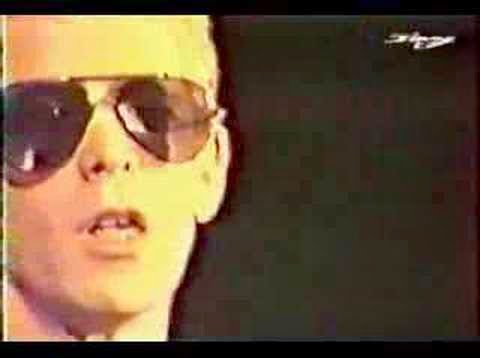 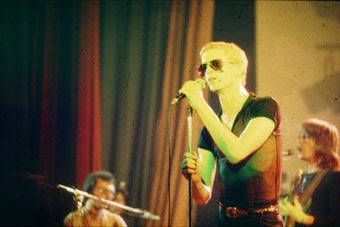 OK, pull it down and get on down to some of the wildest sidewalking Lou ever achieved, brought to you in glorious Paris Olympia color, complete with even the children in the audience smoking Gauloises. Enjoy and don't forget to take a moment to remember Lou Reed, who would have been 73 today but whose music couldn't be killed with all the weaponry on Earth.--J. 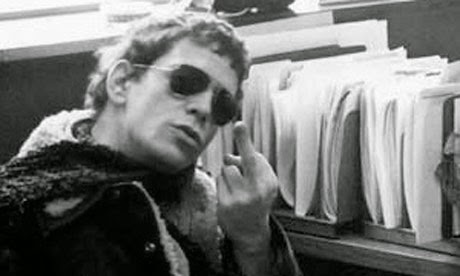