When last we met one week ago, I was singing the praises of Lou Reed, Velvet Underground originator and acknowledged Punk Godfather. Seven days later, we are back to honor the Velvets' Other Side Of the Coin. 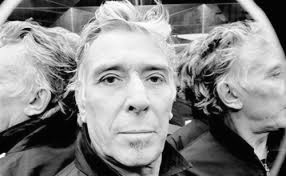 What's Welsh for Happy Birthday? That's right, it's the 73rd for a composer, conceptualist, songwriter and performer every bit Lou's equal... why, you'd almost think they should have been musical partners in what many still feel is the most influential American rock band of all time. 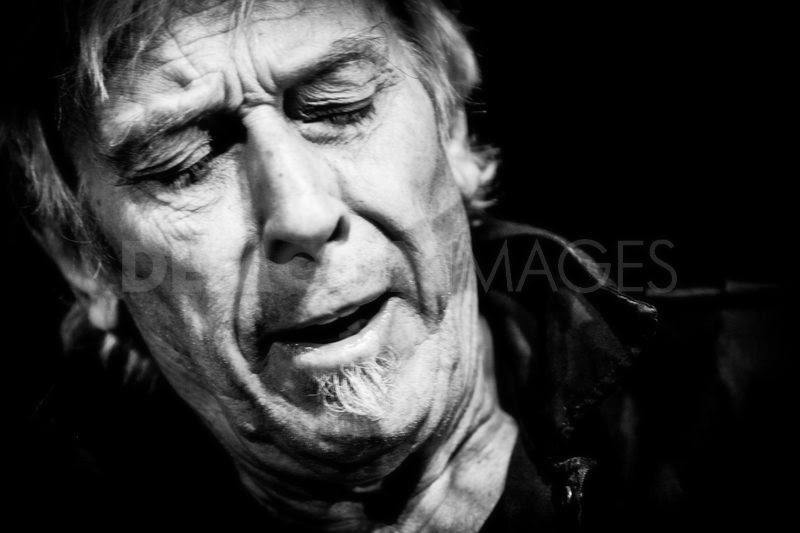 And John Cale isn't even American! Born in Wales on this day in 1942, he began his ascent with a scholarship to come to the States to study with Aaron Copeland at Tanglewood in Massachusetts. He eventually hooked up with minimalist deity LaMonte Young (just wait for his b'day, friends) in the mid-1960s. Upon arriving in New York City he would soon meet Lou, and then the fun really got started on the Lower East Side. 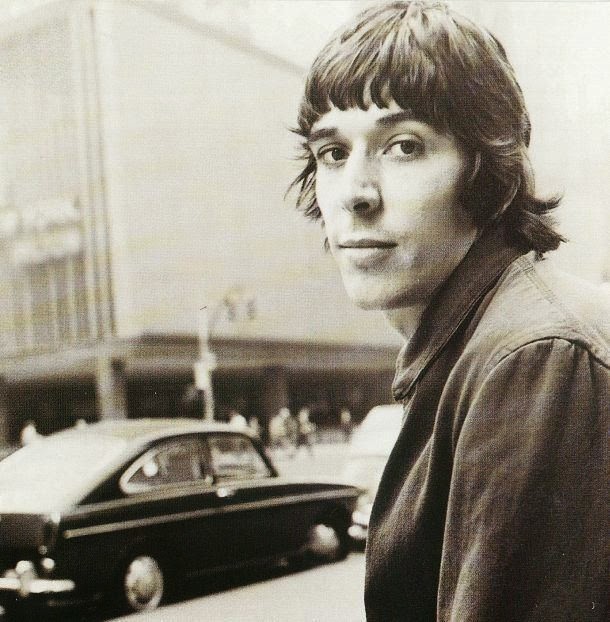 OK, that pic is really Midtown. But back to the Lower East Side... yes, the songwriting partnership of Reed/Cale had some pretty nice moments, or so I've heard. Never has electrified viola curdled the sleep of so many innocent record buyers. Brian Eno once said that when it came out, not a lot of folks bought that first VU record with Warhol's banana on the cover... but everyone that did formed a band. You gonna argue with Eno?!? 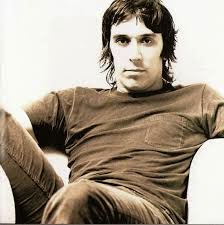 He lasted two seminal, bedrock records before Lou did a coup-de-VU on him and had him sacked from the group. Immediately beginning a solo career and what some might say was an even more influential career in production, he made records with Teutonic chanteuse Nico (I'll make sure to post on her birthday, don't worry) before what many deem his finest hour behind the mixing desk, when he produced the Stooges' eponymous and highly iconic debut LP in 1969. 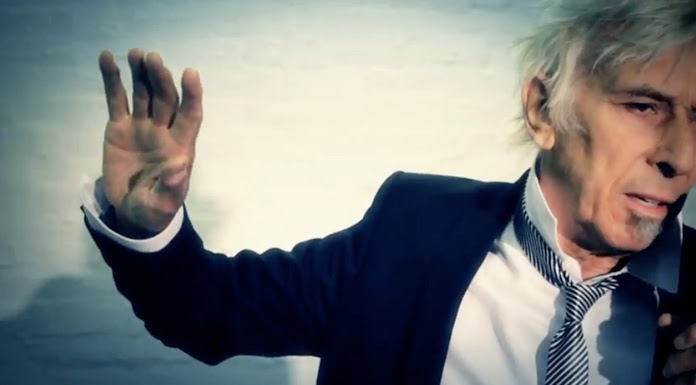 Moving to LA to become a full time record honcho at the dawn of the Seventies, he discovered Jonathan Richman and his Modern Lovers, also producing the demos for what would become their debut. Simultaneously he was recording albums with Terry Riley (there's another candidate for a birthday post!) and doing his own records like Paris 1919 and Vintage Violence, which are now held as classic and essential. 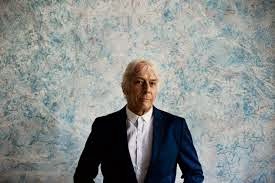 The share for today is something else entirely and dates from his mid-1970s heyday, so pull this down and listen in as he and perhaps the greatest band he ever had (Chris Spedding was allegedly arrested after this gig for burning down the club with just a few guitar licks) destroy a dozen or so of his best. Cale is almost in Peter Hammill "scream-song" territory as he winds himself into a state of psychosis over the 50+ minutes of this performance. How he had a voice left afterwards is anyone's guess. It's primordial sh*t and these guys ain't f*ckin' around. 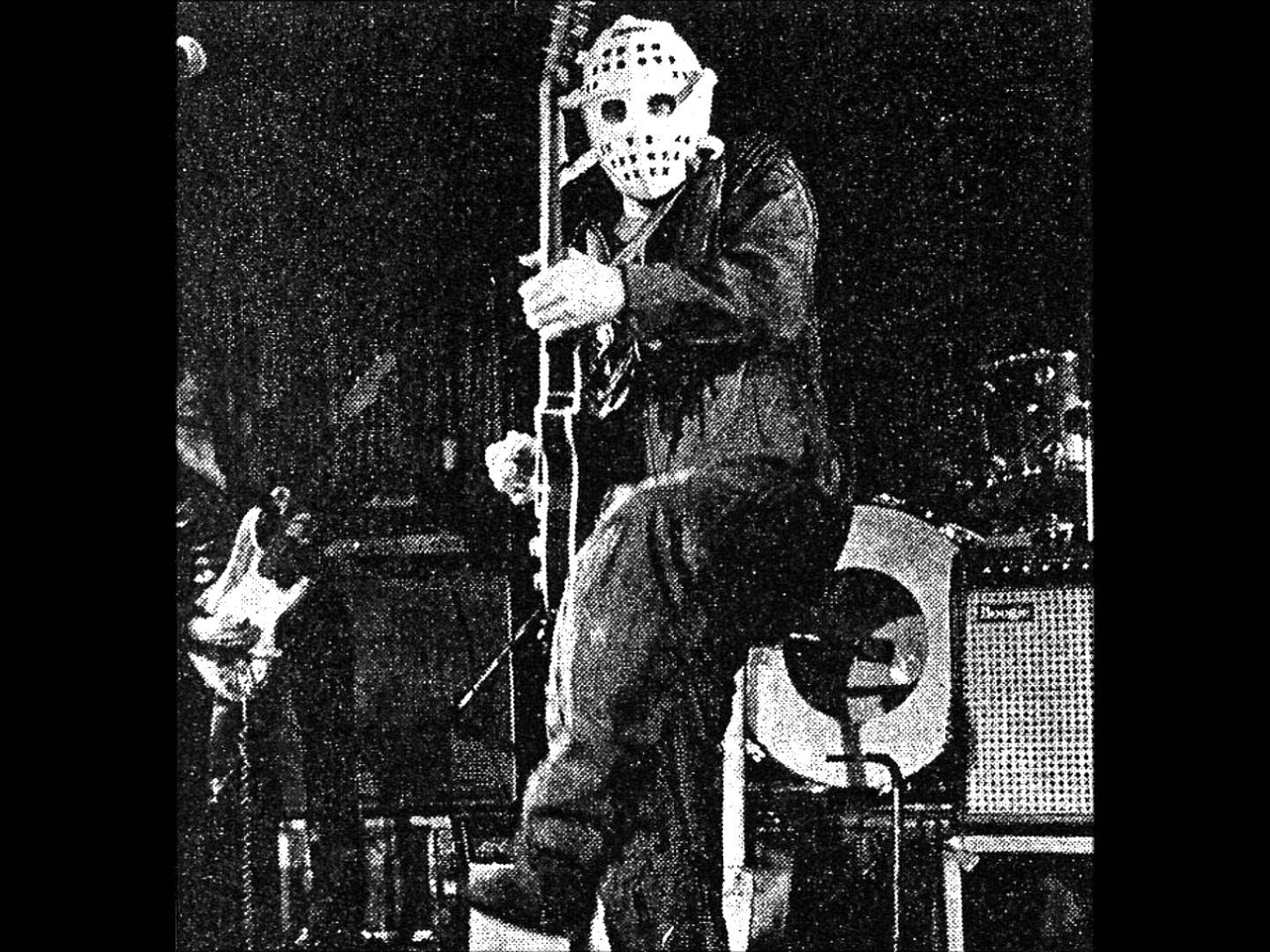 FM cassette (sounds like a master or first gen), remastered by me with the end of Track 09 patched-n-matched from another FM cassette source
321 MB FLAC here 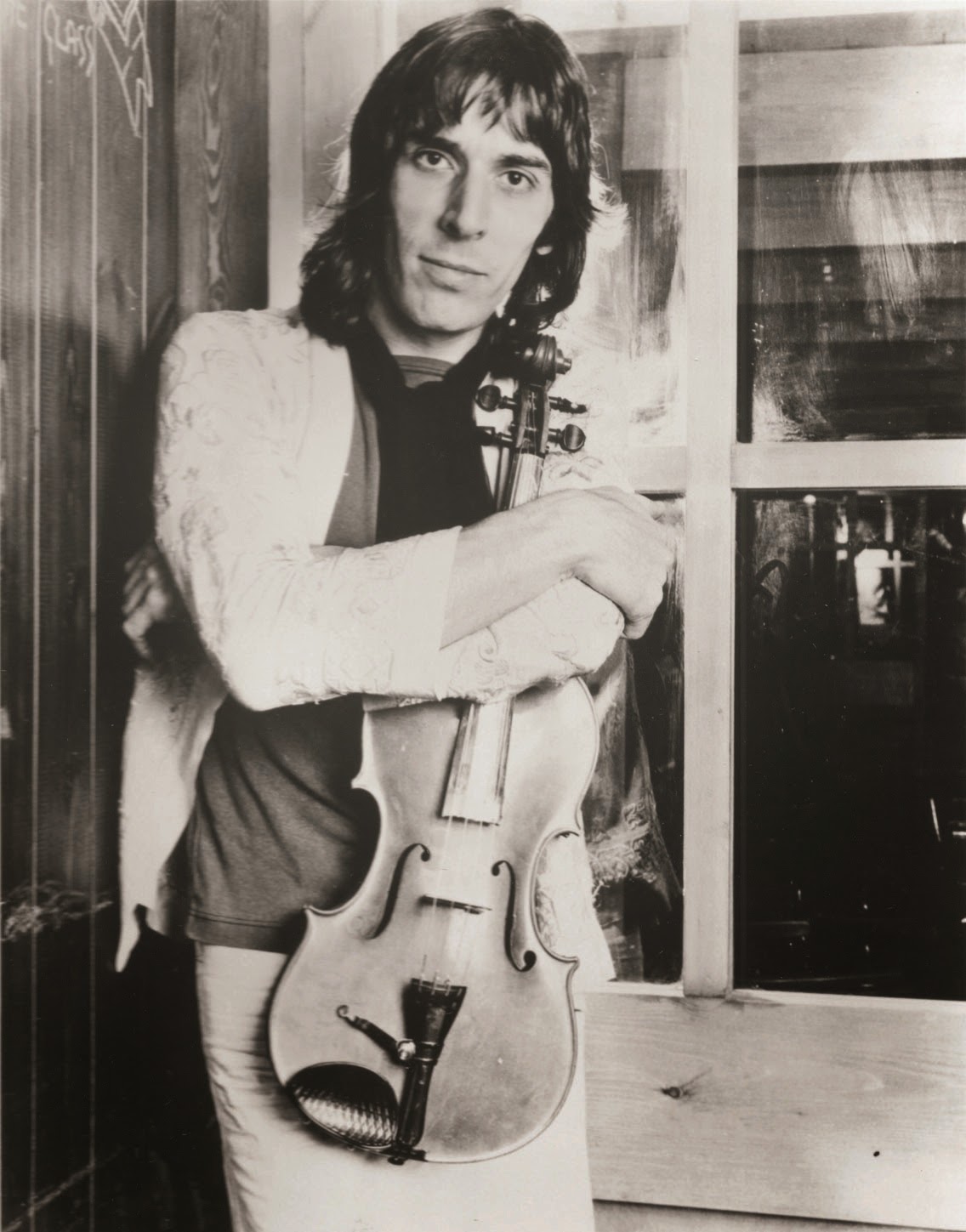 Obviously John Cale is still going strong... in the 1990s it was his version of Leonard Cohen's Hallelujah that was covered by Jeff Buckley to become the standard take on that glorious bit of poesis. Born exactly one week after Lou Reed, Cale is still at it in the studio, scoring films and onstage. Grab this positively primal show, enjoy and of course HBD JC, whose music and influence will live well beyond the foreseeable.--J. 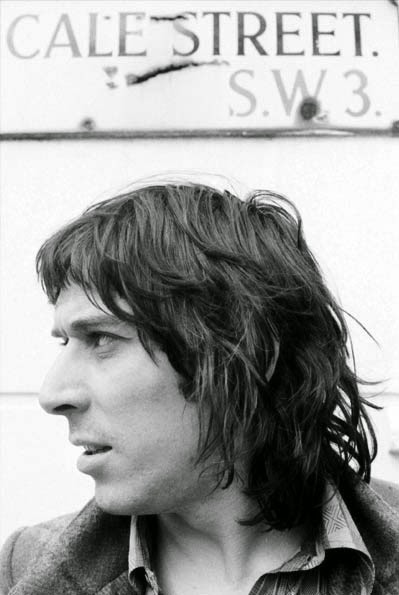