The weekend brings us the birth anniversaries of two absolute giants of modern music, so let's kick things off with the 17th letter of the alphabet, Pi Day (3/14) and one of Earth's greatest arrangers, producers and musical masterminds. 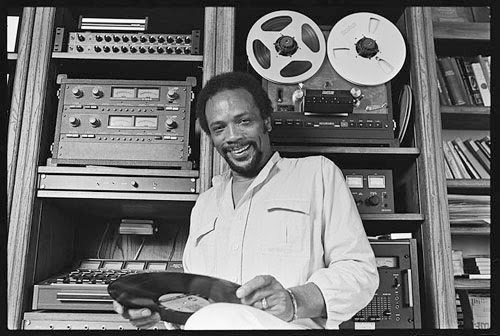 Quincy Jones is as responsible as any single human being of the last 50 years for the music of our lifetimes... there, I said it. When I was researching this post there were all these pictures from Grammy ceremonies of the last half century, showing him weighted down with so many trophies he needed a wheelbarrow every year. And unlike many who take home such "industry" awards, the music of Q is actually well beyond extremely worthwhile. 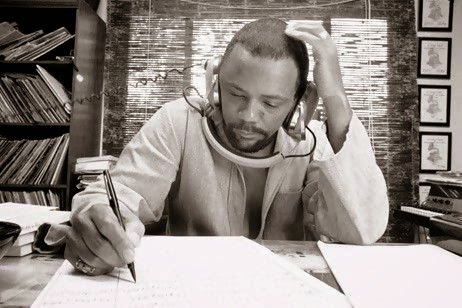 The laundry list of movies and TV shows he's scored is endless and several stand out as definitive, if not genre-defining works: In the Heat of the Night and Ironside, where he invented, out of whole cloth, the modern "cop show" theme; the epic score to the seminal mini-series Roots; The Streetbeater, probably the funkiest TV theme of all time (from Sanford and Son)... and that's just a small sampling from the film/TV sideline he's had going for five decades. 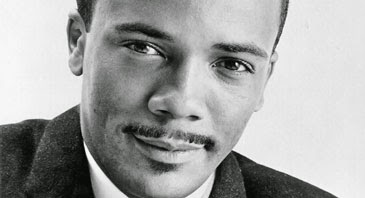 He started as a trumpet player in Lionel Hampton's band -- is it me, or did a whole ton of heavyweights start there? -- and proceeded to join Dizzy Gillespie's group in the mid-1950s. He then studied with Nadia Boulanger (!) and Olivier Messaien (!!) in Paris before striking out on his own. Concurrent with this, he was taken under the wing of the president of Mercury Records, Irving Green, who groomed him to become VP of the label (Q did so, in 1964). That same year, he was invited to score Sidney Lumet's The Pawnbroker, and a star was truly born. 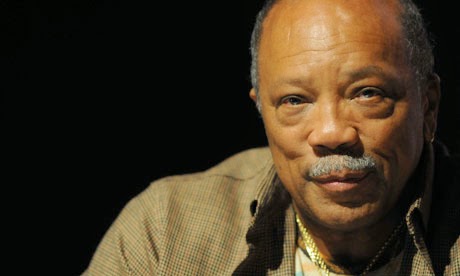 That was 50 years ago, and he's only gotten starrier since. In the 1970s & 1980s he scored more huge movies, made his own stunning records full of huge hits, and produced some of those decades' best albums, from the debut of his discovery The Brothers Johnson to several by this guy someone told me was pretty good called Michael Jackson. 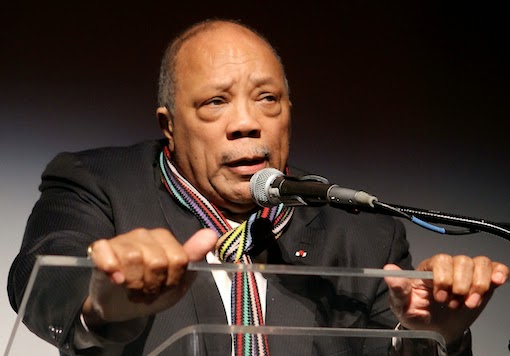 I mean, he produced MJ's three best records -- Off the Wall, Thriller and Bad -- three of the hugest records in the history of living things in the Universe that people will marvel upon in 1000s of years from this moment. And this sort of thing has pretty much gone on for 50 years, like I was saying... Q has blazed a trail of exemplary music that has thrilled billions of people on this planet. If there was ever such a thing as a legacy artist whose footprints will be on his field forever, this is that guy. We Are the World, indeed. 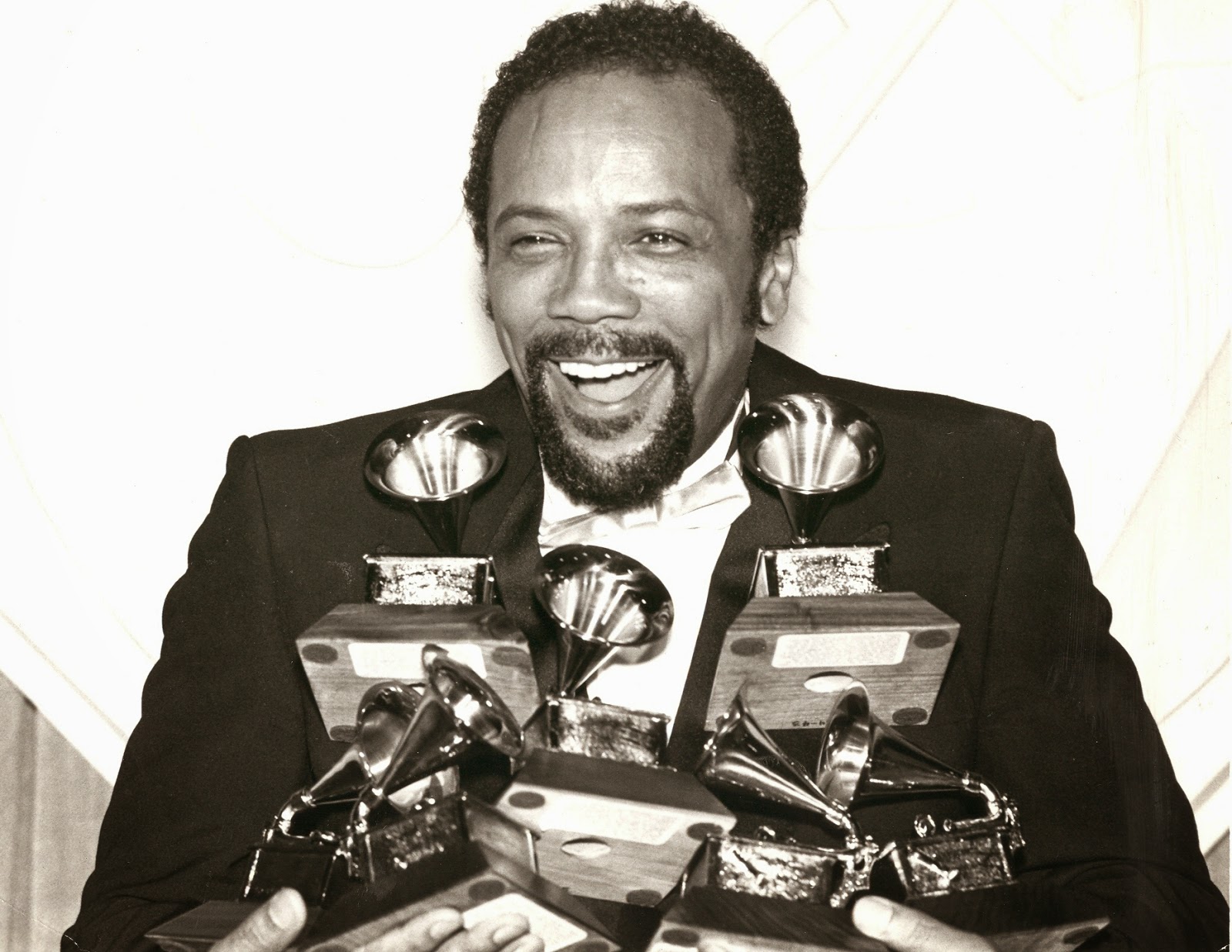 So what can I bring you to adequately honor this megamastermind of modern music, what fills the rather large shoes of a giant? I decided upon this 1981 concert filmed in the Budokan in Tokyo and never released, for whatever reason, on DVD. It features a cast of thousands playing some of Q's most revered repertoire and is sourced from a 1988 laserdisc (remember those?) so it's top-notch in terms of how it looks and sounds. 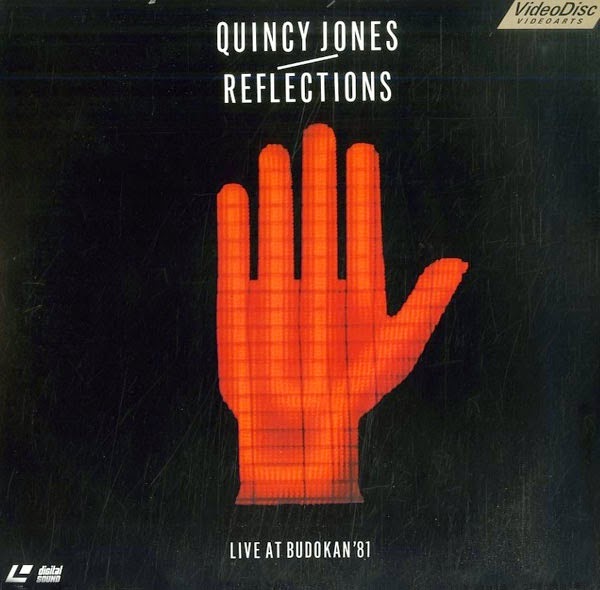 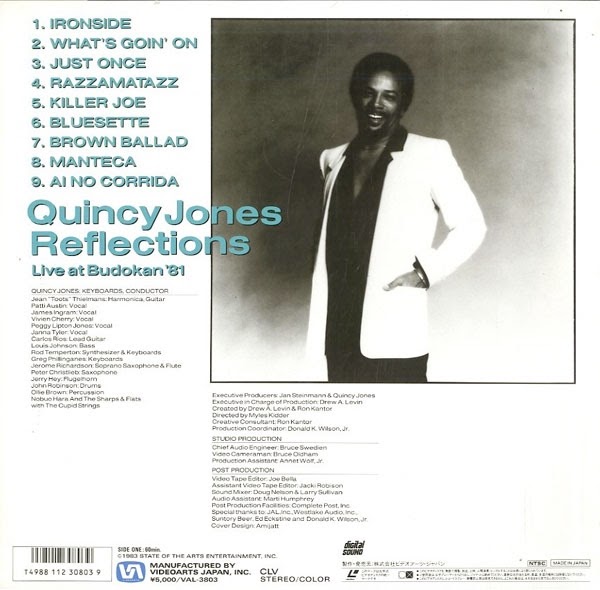 Quincy Jones, 82 today, has been doing Stuff Like That at a tremendously high level for longer than a lot of us have been alive, so pull this puppy down and take a taste of why exactly that might be. I'll be back tomorrow with something truly exquisite also not sold in stores, but today is a day to honor Q, born this day in 1933 and in no danger of slowing down any time soon!--J. 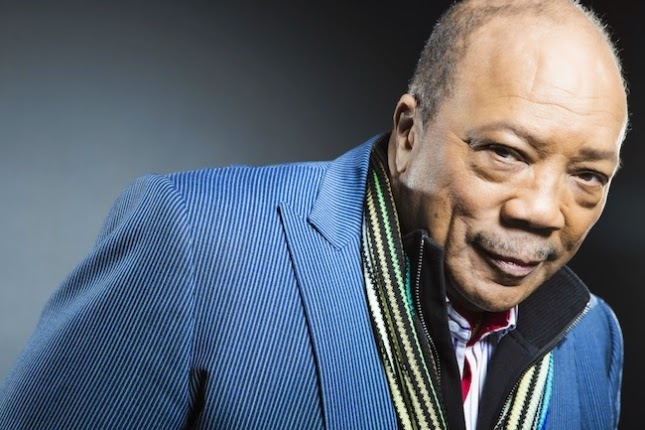