Happy Sunday to you and welcome to today's post, which is here to commemorate the 72nd anniversary on Earth for another truly legendary musician. 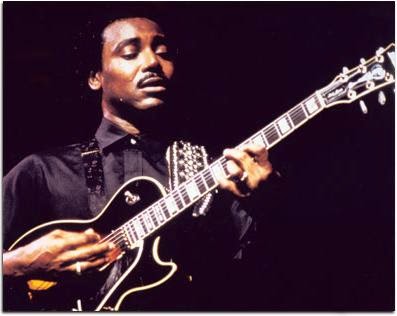 From his beginnings 50 years ago with organist Brother Jack McDuff to his stint in the late 1960s with Miles Davis to his explosion as a crossover superstar in the mid-1970s to today, no one does it quite like George Benson. 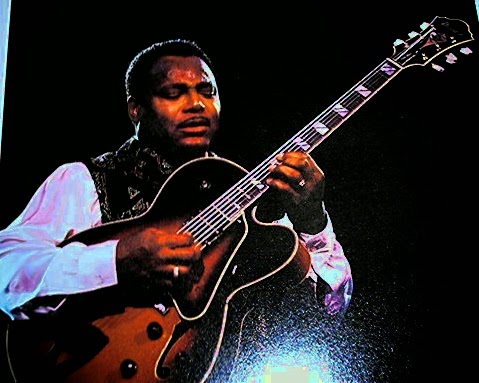 I was just reading something so sad, which was saying that jazz is, as of 2015, the least popular musical genre in the country of its inception, the USA. It wasn't always this way. At one time, you could pluck a master guitarist with a good singing voice out of Creed Taylor's million-selling CTI operation, put him out front of his own group, and create a massive superstar. Those days are so long gone, there's a puff of record industry smoke (and perhaps some mirrors, too) where they used to be. 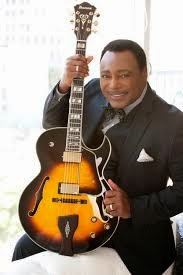 I remember being a kid back then, ten or twelve years old, and this guy was everywhere. This Masquerade, Breezin' and Affirmation were on pop radio so often, you could tune across the dial and hear a different cut of his on every station simultaneously. A formerly fairly straight-ahead jazzbo playing the role of pop hitmaker may sound impossible now, but just 40 years ago it wasn't unusual at all for the George Bensons and the Donald Byrds and the Bobbi Humphreys to have hits, and for someone like GB to find the kind of success usually reserved for Rock Stars. 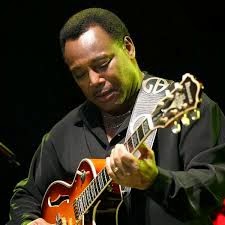 So this is a heavyweight dude of our lifetimes and he deserves a tight share... let me step up to the plate here with an absolute beast of a set, recorded in the Spring of 1978 (no one knows the exact date) for German TV's Musikladen Extra long-form program and featuring GB tearing six tunes to shreds out front of a monster group that also includes keys legend Ronnie Foster and drummer extraordinaire Dennis Davis. This is a PAL DVD sourced from a 2013 digital rebroadcast and unless it ever gets issued legitimately (don't hold thy breath), this is as pristine and awesome as you're ever going to see it look and hear it sound. 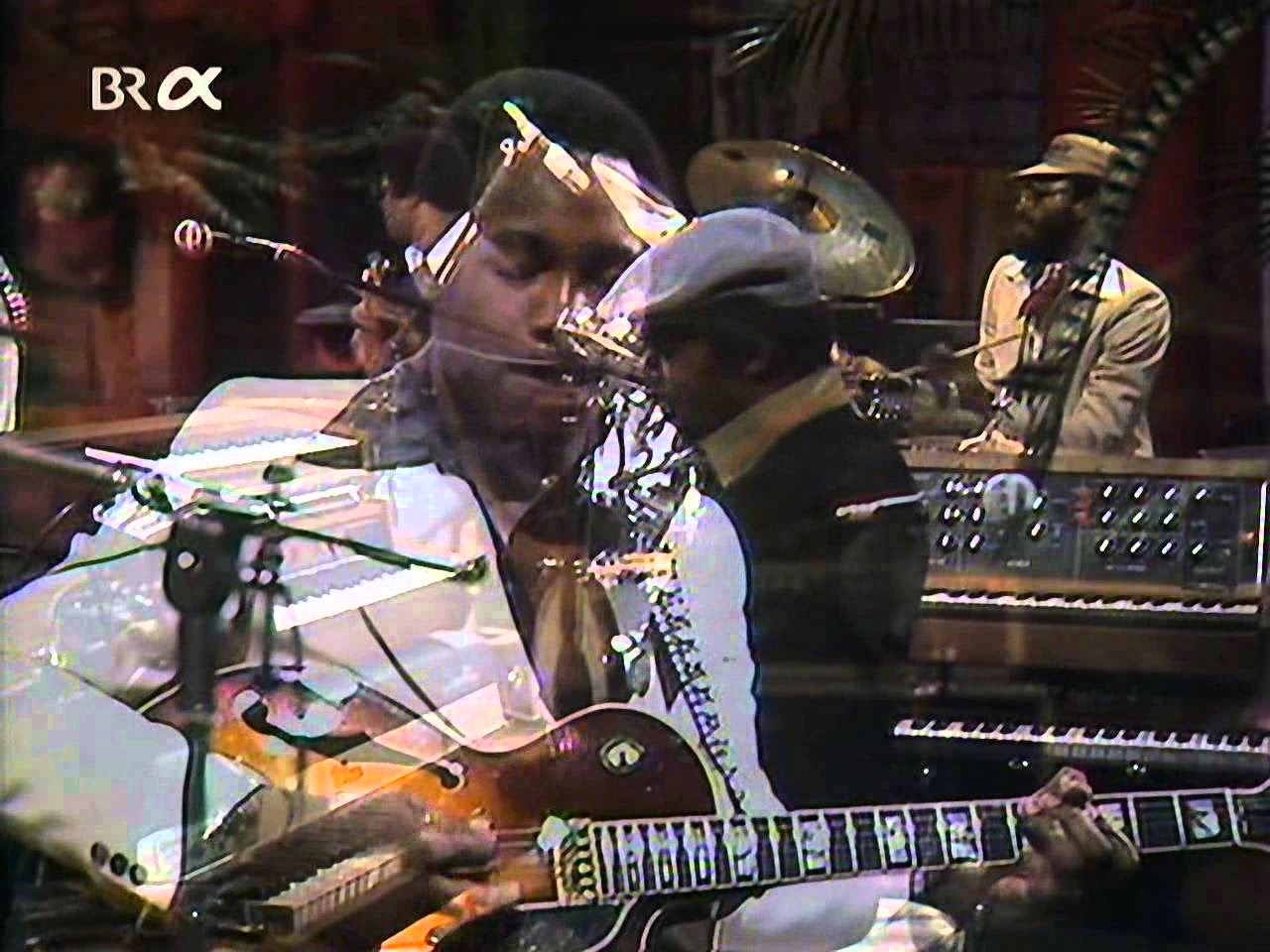 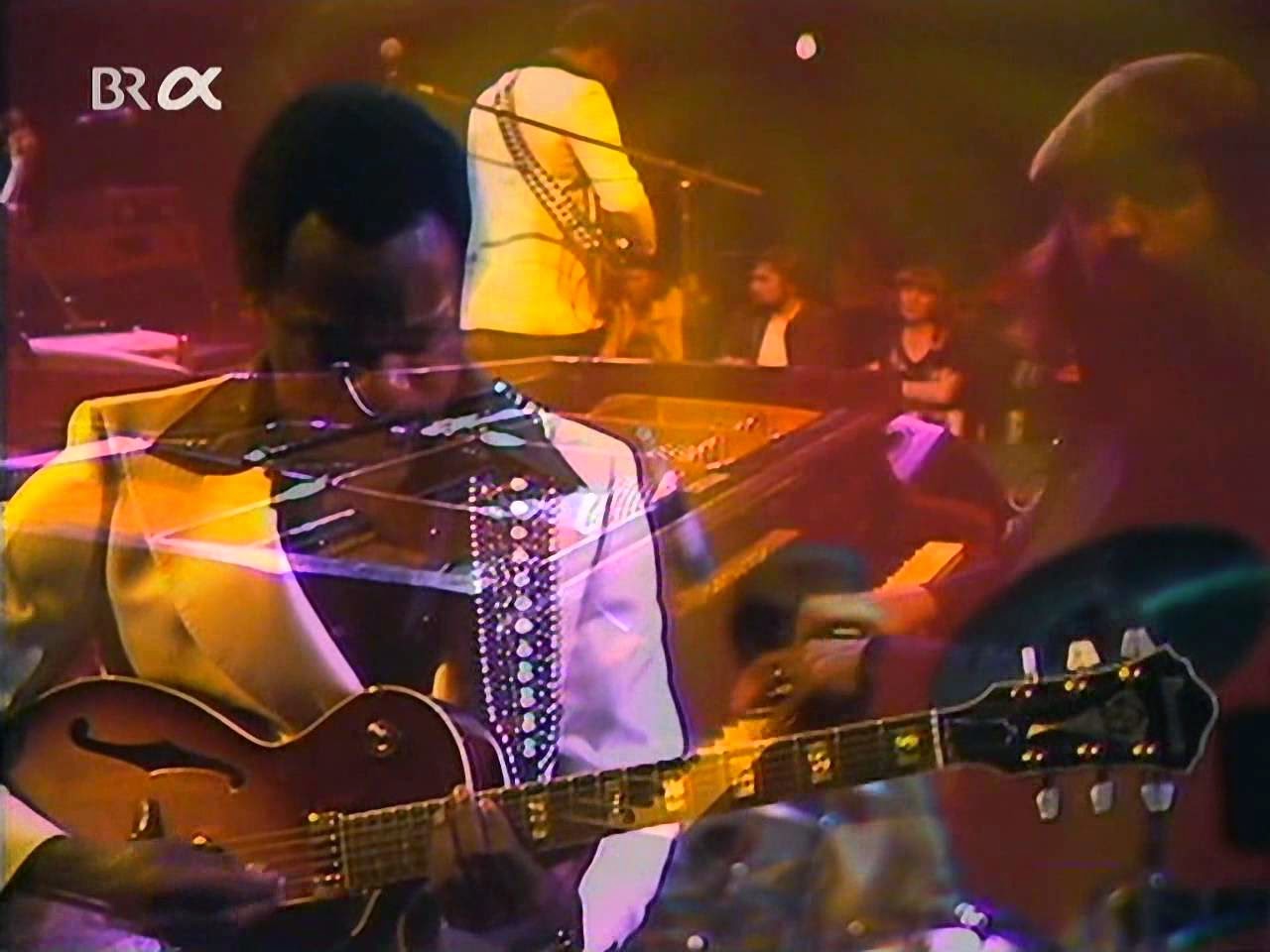 Look out for a ridiculously funkified blast through Dave Brubeck's Take Five and stellar renditions of the aforementioned radio stalwarts Affirmation and Breezin' to close out this electrifying 45 minute set. George also sings one song, which is written by another George and is called Here Comes the Sun. All in all it's a tasty birthday tribute to this most fantastic of musicians, snatched from the realms of jazz (dubbed by Frank Zappa "The Music of Unemployment") to become a megastar of popular music, and born on this day in 1943!--J. 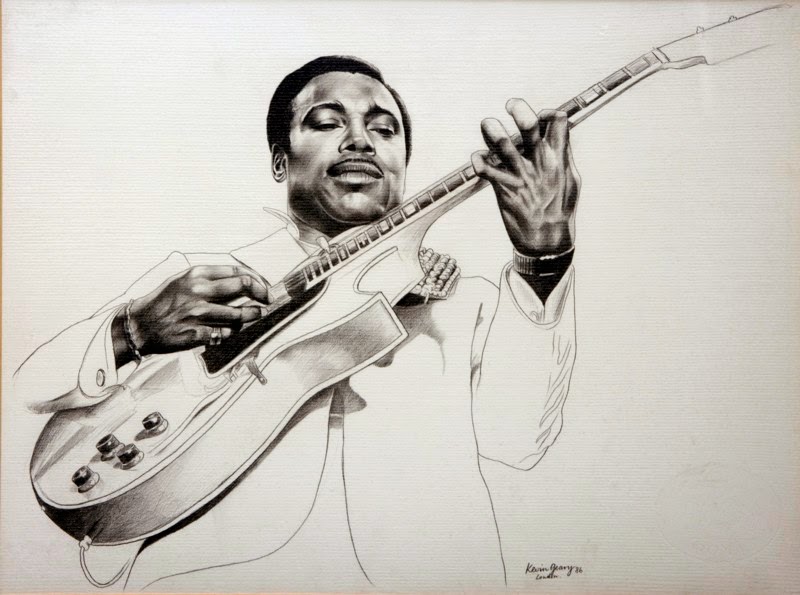