Hello, yeah... it's been a while. Not much! How about you? Sorry for my absence (and the quotes from 1970s pop-rock smash hits), but a bulging lumbar disc has got me on the permanent pain shelf these last two weeks. During that time I managed to miss Billie Holiday's 100th birthday and about a million anniversaries for shows, but if I can't sit at the desk I'm afraid there won't be much blogging going on. 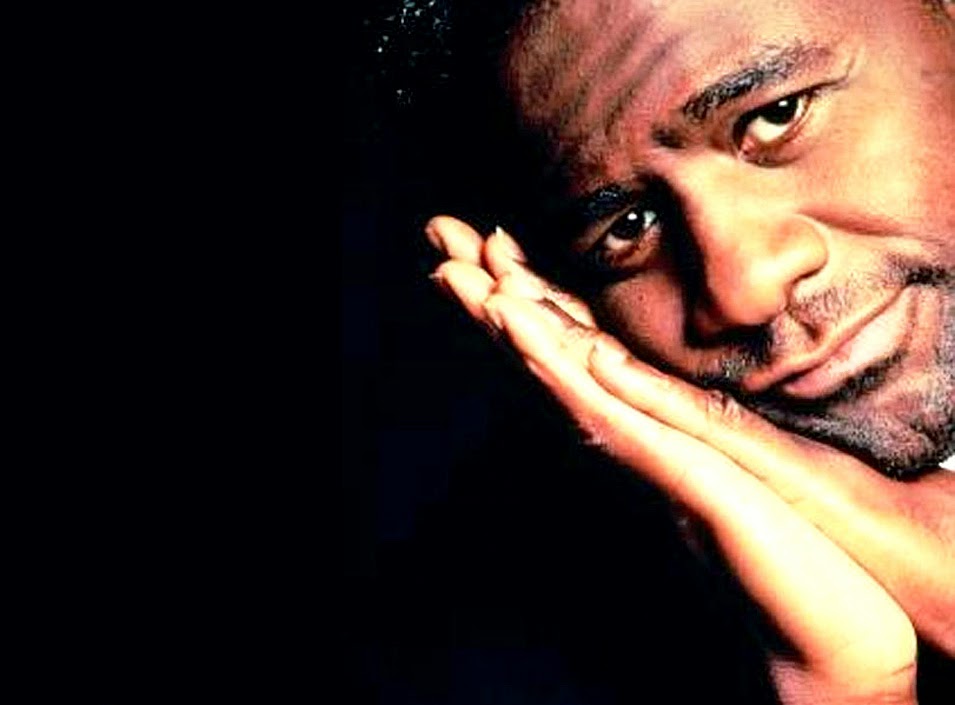 I'm not, however, going to miss this one. Sixty-nine is a number often associated with love (and its bastard cousin, lust), and what better a pleasure than to celebrate birthday #69 for the man often held to be the greatest soul singer of all time. 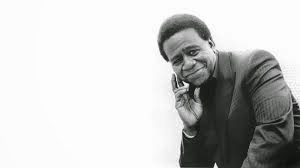 That's right, you woke up Tired of Being Alone this morning for a reason, and that reason is the incomparable artistry of Al Green, born this day back in 1946. He's been at this stuff for a long time and many people feel no one will ever do it better than he has done. 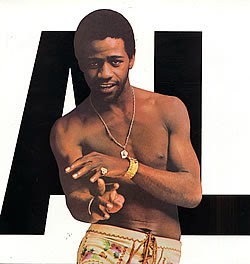 He started singing in church at age 8 and I guess he must have been pretty good even then, because merely 15 years later he was making his own, seminal records for the legendary Hi label. I think if you added up all the children conceived to different peoples' music over our lifetimes, you might get a statistical dead heat between Barry White and Al here. In this DVD I am posting, it seems all the audience can do not to just rip off their clothes right there in the studio. 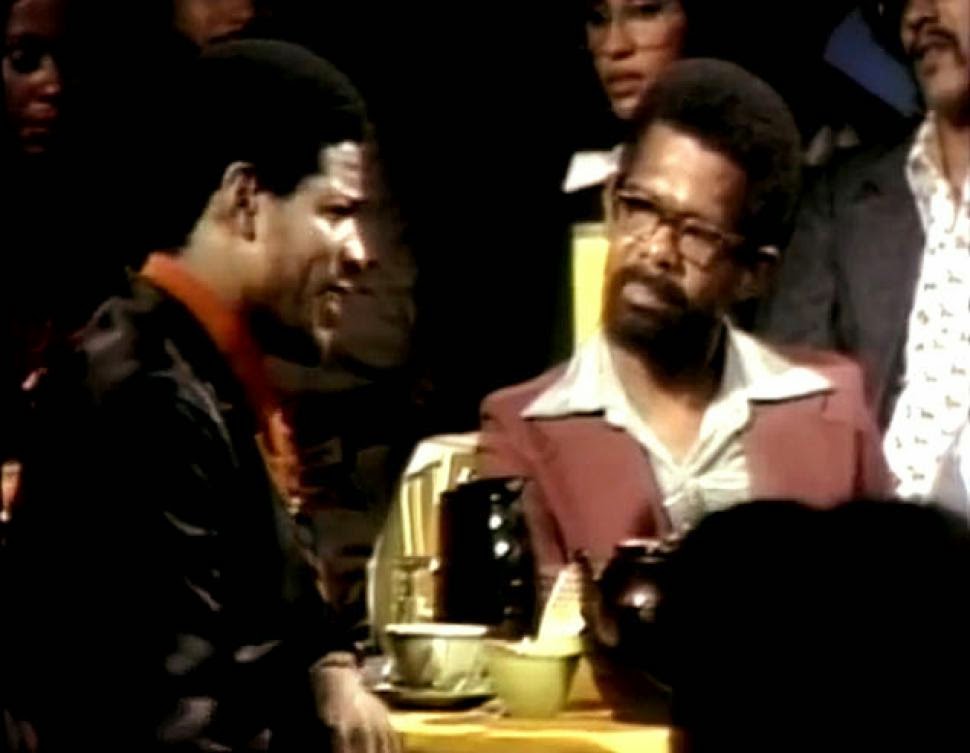 Ah, yes, this DVD. You may remember this series, which ran on PBS out of the WNET flagship station in NYC from 1968-1973. It was called Soul! and it's perhaps the most glaringly unreissued musical TV show in human history. If all six seasons ever get boxed up and released, I would be camped out in the doorway of Amazon.com that morning, for realz. 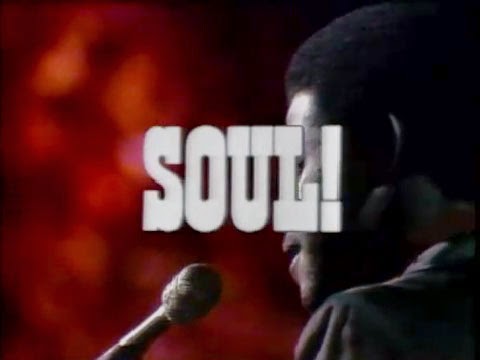 Which brings us to this, the premiere episode of the program from its final season, sourced from the WNET masters and featuring the sublime stylings of the aforementioned Mr. Green in full force. This is one of those things where you put it on and you can't take it off til the hour is over... it will transfix you as Al glides and soars through some of his most brilliant songs, kitted out head to toe in a vintage 1973 plaid suit, no less. 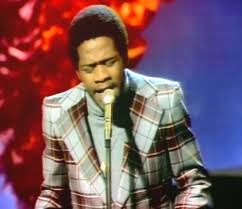 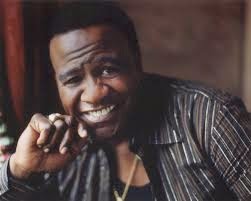 You are probably aware that an incident later in the 1970s with a crazy woman, a shower stall and a pot of fresh grits sent Al off the R&B track and into a career in Christian ministry which he continues to this day, but this here is the man in the peak of his prime before all of that happened, and when he was rising as the premier global star of soul music many people will always think of him as being. Anyway it's a stone killer, so pull it down and get your Monday moves on to it. I'll try to post a bunch of stuff this week as my body heals, but for now Let's Stay Together and groove to the birthday boy Al Green, 69 years young today!--J. 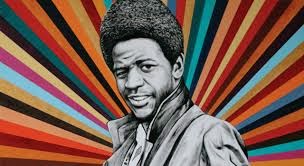