This Is How You Sonic

I apologize in advance for my absence from here, but it's been a bad sort of month with first the back injury and then the passing of my father last Monday morning. Having returned from NYC and his funeral, I am back on the blog today with something awesome emanating from that locale. 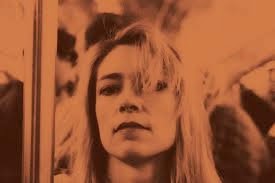 Today is the 62nd birthday of Sonic Youth bassist and originator Kim Gordon, so I am going to post an astonishingly coruscating 1992 radio broadcast of SY burning down Rome in the Fall of 1992, behind their Dirty album. 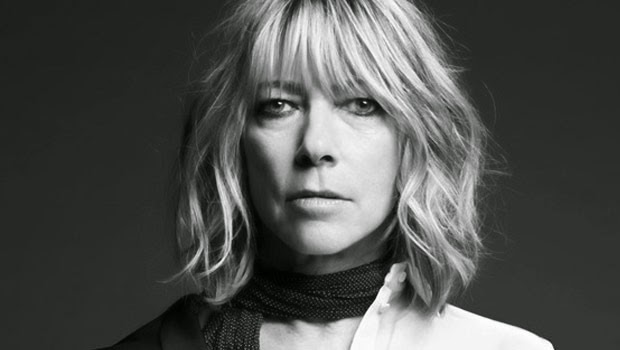 If you don't know Kim Gordon or her band, which has been leading open-tuned distorto-guitar assaults on civilization from NYC since the dawn of the 1980s, it would be impossible to explain what they are all about, except to say they fall somewhere between The Ramones, Television and the guitar symphonies of downtown NYC composer Glenn Branca. With a healthy dose of Leftist sentiment and even more punk rock intensity. This is not easy listening hour. 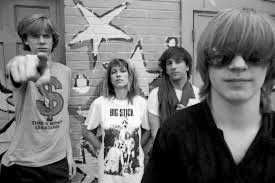 This concert comes from an off-air master and sounds like a reel cuz there's not the hiss of a typical cassette. Quality is impeccable and virtually indistinguishable from a real live record. Pull it down and crank it up is all I can say. 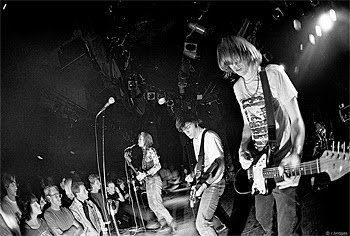 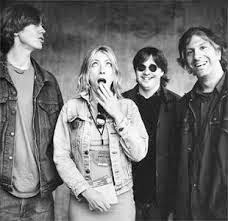 Obviously this is a very rough time for me, but I will be back over the next few weeks into May with more fluff for your feeder. Meanwhile, celebrate Kim Gordon... one of the pre-eminent women of Rock (who just wrote a memoir, by the way) and born this day in 1953!--J. 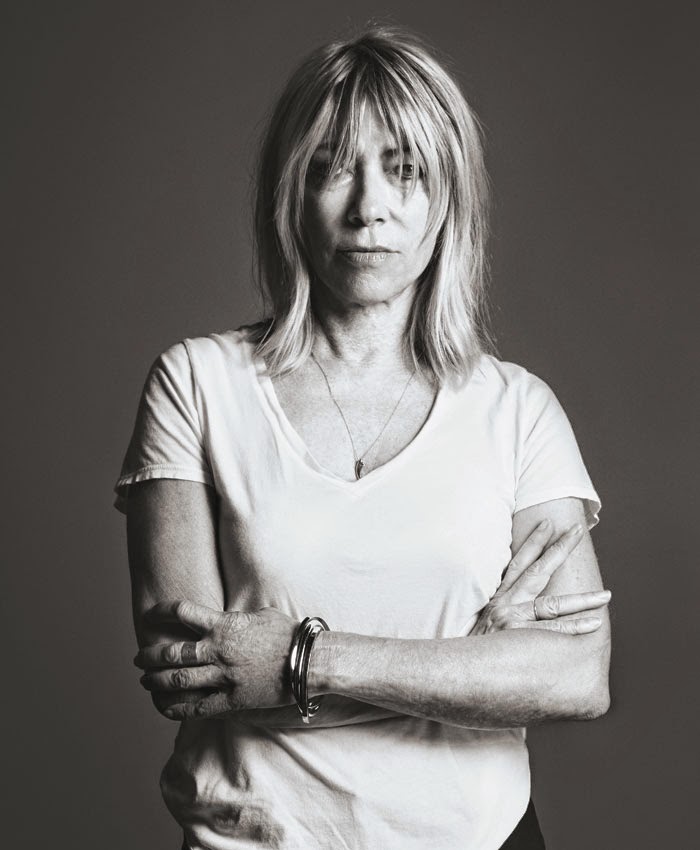