I just heard about the passing of one of the last living treasures of Jazz, so I am here with an appropriate tribute to one most worthy. 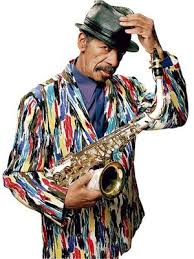 There isn't a whole lot to say except "thank you". There aren't many records that you could say are life-changing for a person, but The Shape of Jazz to Come was surely one of them for me. 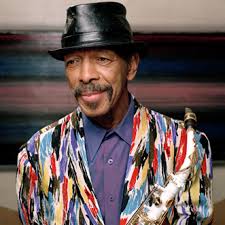 Composer, instrumentalist, inventor of the concept of harmolodics, and yes, one of the few artists ever -- OK, the only one -- to have played with both Eric Dolphy and The Grateful Dead. I'd say he'll be remembered and talked about -- and most importantly, his music played, argued over and performed -- for a long, long time. Like forever. 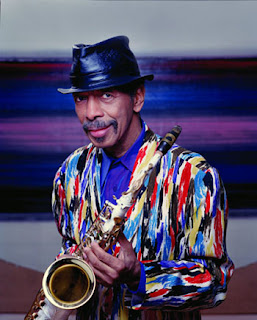 I was lucky enough to catch him once, in the mid 1990s at the SF Jazz Festival, so I feel like at least I got to see the man play. If I hadn't I'd be even more bummed right now. I bet some of the folks heading to those last Dead shows in Chicago were hoping he'd turn up and sit in one last time. The stories of the other times -- with him spiraling off into half-hour free-jazz interpretations of Dark Star's chord progression and Space's spaces whilst the other guys were towed behind in bewilderment for the ride -- are absolutely legendary. 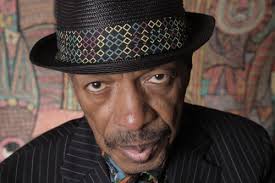 There are unique artists and then there are one-offs. Ornette Coleman, who died of heart failure this morning at 85, is firmly and forever in the latter camp. Allow me to share a vintage Body Meta concert, recently rebroadcast on European satellite radio, from 1978 as a tribute to this fallen giant of the music of the world. 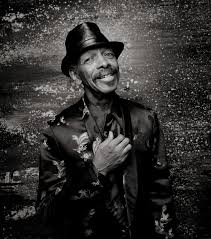 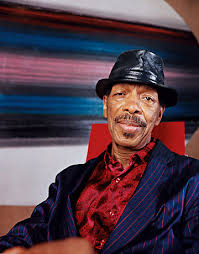 Pull this down and enjoy it as we celebrate a life that almost could not have been more groundbreaking, more innovative, or more well lived. For almost 60 years this guy graced us with his challenging ideas, forms and sounds, and now that his time has gone he deserves to be acknowledged as one of the pillars of music in general and Jazz in particular.--J. 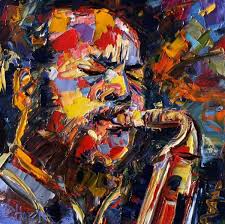