Welcome to the working week! I have no money, little food, I'm out of my medicine, and have almost no hope to survive the next month of life, but so what? I have an internet connection and 7 TB of unreleased music in these here vaults, so what does it matter if I eat? You don't care and that makes two of us. 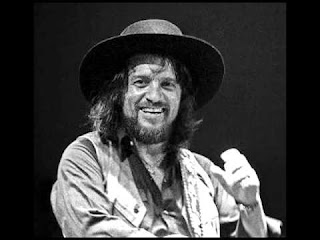 Today's honoree is a special one, just like always. Seldom do I get to share a birthday tribute recorded on someone's actual birthday. 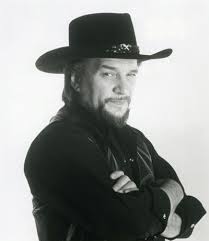 The man in the black hat would have been 78 today, had he not passed away in 2002. He is one of the central figures in the transformation that took place in the 1970s, when Country music branched off into what we now term Americana. He did it by infusing the idiom with a new sort of attitude, more in line with the hard-living Rock musicians of the era. At the time, it was called Outlaw Country. 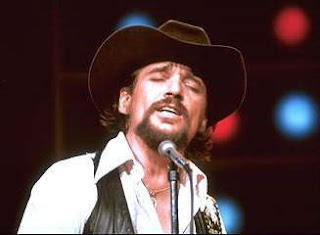 It also helped that he was a visionary, top-drawer songwriter, able to pen odes to real life that did much to break Country free from its stodgy traditions. Now, there's a radio station or three in every city, North and South, that plays this kind of stuff, watered down as it's become over the 40 years since it broke out. 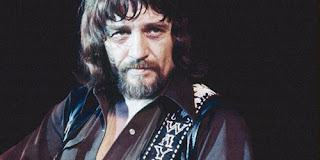 Listening to this show, you get the sense of a guy making progress against his demons and having a great time onstage. I have a bunch of radio broadcasts of concerts of his, and there's a few of them where it's pretty obvious they just woke him up from a cocaine-alcohol binge to go on and play. Not the case here. He's got his wife -- the thoroughly awesome Jessi Colter -- along for the ride and they are taking care of business. 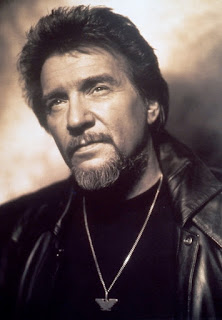 There will only ever be one of him. You couldn't construct a songwriter of this caliber in the lab, they just happen once in a great while. How many people over the course of a lifetime in music did he touch and bring Joy? Not countable. We are gathered here today in the spirit of appreciation of the one and only Waylon Jennings. 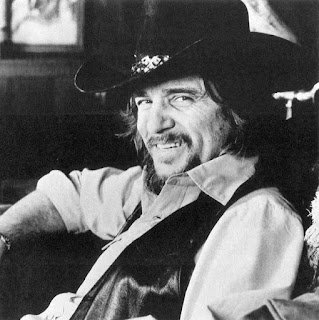 01 Luckenbach, Texas
02 Are You Ready for the Country?
03 Clyde
04 Happy Birthday to Waymore
05 Amanda
06 I Can Get Off On You
07 Lonesome, On'ry and Mean
08 I May Be Used (But Baby I Ain't Used Up)
09 Bob Wills Is Still the King
10 Kissing You Goodbye
11 Dreaming My Dreams with You
12 Don't You Think This Outlaw Bit's Done Got Out of Hand?
13 Good Ol' Boys
14 Jessi Colter intro + Happy Birthday
15 You Make the Sun Want to Shine (w/Jessi Colter)
16 Good Hearted Woman
17 Only Daddy That'll Walk the Line
18 Honky Tonk Heroes
19 Are You Sure Hank Done It This Way?
20 Mamas, Don't Let Your Babies Grow Up to Be Cowboys
21 Ain't Livin' Long Like This
22 outro instrumental
23 I've Always Been Crazy 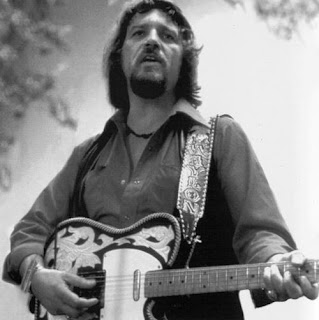 This is a vital, electric performance in which a great time is had by all. Waylon's pedal steel player Moon is blazing into the upper ionosphere. Why, it's the only birthday show I've ever shared where the artist sings Happy Birthday... to himself. And then the audience sings it again! So pull it down, crank it up and celebrate the outlaw life and endless legacy of Waylon Jennings, born this day in 1937!--J. 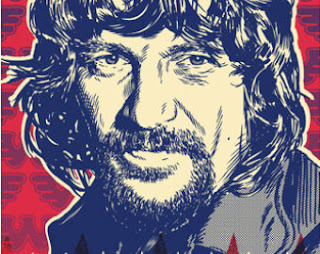