Not the best way to begin a Sunday morning, but I regret to inform you that Chris Squire, a founder and the only constant member of seminal proggers Yes since their inception in 1968, passed away last night from leukemia. He was 67. 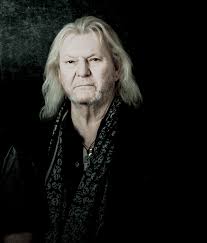 I am kind of speechless right now, but I will do my best. There are few people I look up to as a bass playing person more than Chris Squire, and I'm certain beyond doubt that I am nowhere near alone. The low end is a lot lighter now that he's left. 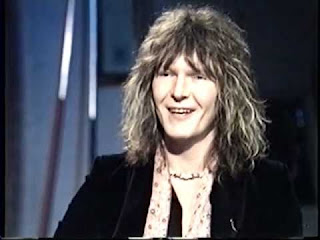 Absolutely one of the most influential on the instrument ever to grace the stage, you could say he almost singlehandedly changed and broadened the palette of the electric bass guitar, by virtue of his unique choices of instrument and technique. Before him, bass players were in the background, and almost always opted for Fenders. He was perhaps the first to use a Rickenbacker and play exclusively with a plectrum, as well as focusing a lot more on the upper registers of the instrument... all almost unheard of when Yes had their big debut at the famous farewell concert of Cream at the end of 1968. 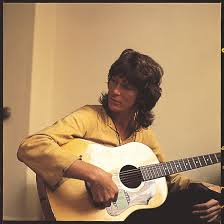 There's a story that Paul McCartney tells about that night at the Royal Albert Hall. The Beatles' bassist was there, with his songwriting partner John Lennon in tow. After Yes unleashed a completely DNA-altered version of the Fab Four standard Every Little Thing, he alleges Lennon whispered in his ear, "See? THAT is how our music is supposed to be played onstage." 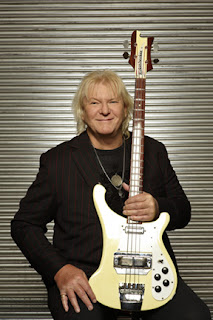 It'd be a contribution to the continuum worth its weight in platinum if that were the extent of Chris' prestige. But this guy was the linchpin of one of the truly enduring bands of the Rock era, and was the only one to appear on every single one of their records over the last 47 years. Just his vocal harmonies with Jon Anderson alone have so much to do with their trademark sound and what makes them what they are. 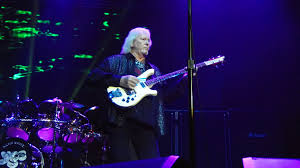 Dubbed "The Fish" by peerless drum-beast Bill Bruford because he was one of those people who liked to take long baths and showers, Chris Squire wasn't just some technically proficient Prog Rock geek. If you don't believe me, I'd suggest popping the Vincent Gallo film Buffalo '66 into the DVD deck and checking the final scene, which is set to the epic drum-and-bass break in Yes' Heart of the Sunrise. If that doesn't illustrate what this man means to the bottom end of our lifetimes, nothing will and you should just give up and listen to Nicki Minaj sing about stupid hoes. 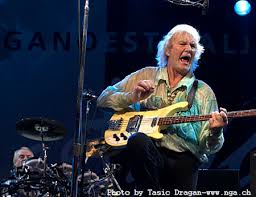 The music of Chris Squire and of Yes will last centuries and more. I remember one time last year I was hanging out with my friend who is in his early 20s, and I put on Close to the Edge. As Siberian Khatru faded out, he -- who had never heard of or heard the music -- opined that whoever made it must have spent years honing it layer by layer in the studio, shaping it into the perfect blend of symphonic grandeur and rock-n-roll thump that it was and is. They just don't make 'em like this anymore, folks. 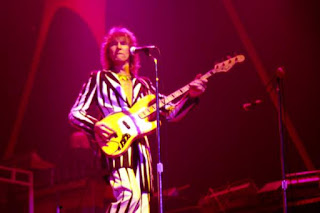 I kind of threw this up here straight out of bed, so forgive me if it isn't as articulate a tribute as I might produce after some breakfast and coffee. My words aren't the point anyway, because there aren't any to describe what Yes has meant to me as a music fan and player for my whole lifetime. I apologize for the scattered nature of these sentences and would only ask that you accept today's share in reverent memory of this most extraordinary musician. 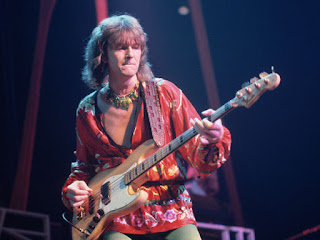 This tape is legendary. The story goes that the taper showed up at the mixing desk right as the band went on -- they were opening the show on their first US tour -- and just assumptively plugged his reel-to-reel deck straight in, with nary a peep from the guy mixing the show. He captured a five-headed beast in full flight that night, and thank Providence and that relaxed early-'70s atmosphere that he did. Anyway pull it down, run yourself a hot bath, and soak in this steamroller of a set as we remember one of the true pillars of the bass and of Progressive Rock, gone from us now but never to be forgotten.--J. 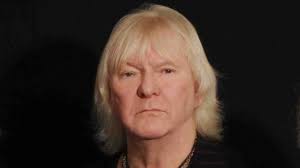