Welcome to the working week, and more music no one cares about or remembers! Today is the 41st anniversary of one of my favorite shows ever, by anyone. I'll try to keep this short and to the point. Is there such thing as a free-funk supergroup? I'd make the case for Pork Pie, the all-star band assembled by Dutch keyboard whiz Jasper van't Hof in the mid-1970s. All five players' reputations precede them. This is a positively nuclear set, recorded this day in 1974... the two incredible records this band made (The Door Is Open and Transitory) don't come close to the volcanic power they were capable of onstage. Watch out for Belgian guitar maestro Philip Catherine and of course reeds/winds virtuoso Charlie Mariano, who blows his brains out for the entire hour. 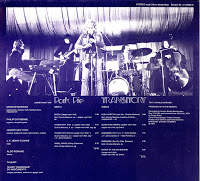 A couple of years ago when I got this from a pre-FM source, I almost peed myself with glee... only to find out there were some digital dropouts/errors when it was transferred from the original reels. I repaired these and trimmed down the German MC's introduction (which went on for 6 minutes!) and removed his outro (another 3!), leaving mostly just the astonishing music. 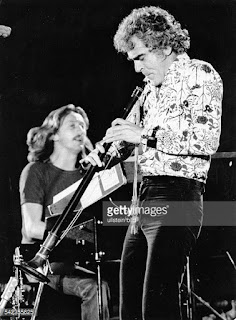 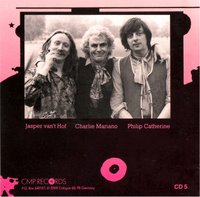 There isn't much to say about this concert and this band other than don't let the fact that you've never heard of them deter you from making their acquaintance. The way they straddle the line between spontaneous invention on the fly and structured composition leaves me jaw-to-floor every time... think a more far-out & jazzier mid-Seventies King Crimson with often simultaneous soloing from the frontline. Definitely one of my all-time favorite performances by anyone... pull it down and you'll see why.--J. 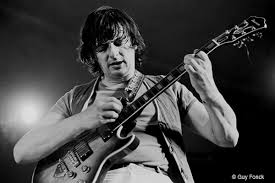