I have to keep this brief because I have a serious eye injury and can't really see too well. But I am here because I could be blind and still be able to see what Phil Woods, who passed yesterday at 83 after a career of absolute legend in Jazz, means to the music of my lifetime. 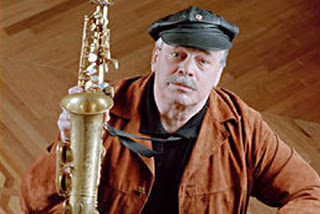 Even if you don't like Jazz, you know Phil Woods, if only by his trademark alto sax solo on a very famous and popular song to which millions of people have married. For it was he that did the deed on Billy Joel's signature song, Just the Way You Are. He also played on Steely Dan albums and approximately 4,000,000,000 other sessions in several genres. Did I mention that he also married Charlie Parker's wife? 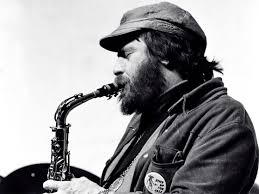 He played his last concert, celebrating the seminal LP Charlie Parker with Strings, on September 4th, announcing to the audience at the close of the program that it would be his last time performing. Three weeks hence, he is gone from us, but what he left behind isn't going away so easily I'm afraid. 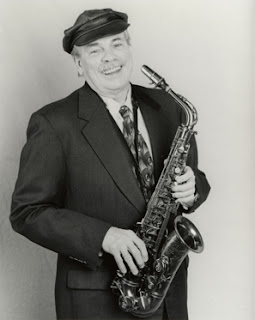 Surely one of the most elegantly recognizable tones in all of the history of Jazz, I just read a tribute by sax deity Dave Liebman in which Lieb was saying that if you stood next to Phil and tried to play, you could not hope to hear yourself. This is a man that didn't need a microphone to blow the roof off the spot at twenty paces and they just don't make 'em like this anymore. 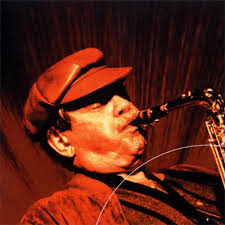 Like I said forgive the brevity today but I can barely see to type this... I wouldn't bother but for the magnitude of the person of whom I am speaking. Phil Woods led a Jazz life, and since back in the 1950s he has been a big part of it and he deserves every tribute, believe me. 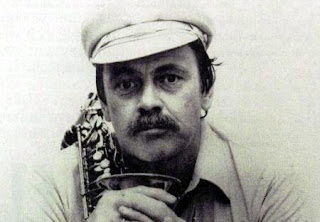 There are just some players who you can recognize from one phrase on their instrument, and this is definitely one of them. The silky-yet-emphatic tone --  even when blowing a gutbucket blues tune -- is beyond recognizable and undeniably at the forefront of the pantheon of improvised music. 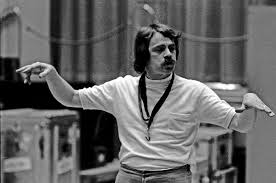 Let me cut the chatter and spin the platter: today we will share two brilliant German radio concerts, sourced from exquisite WDR reels that are perfectly recorded and totally indistinguishable from a real live record, of Phil's uncategorizable free-funk-fusion group The European Rhythm Machine that he had in the late 1960s and early 1970s when such sorts of ensembles were jumping off. This is two and a half hours of prime Phil Woods, never officially issued but brought to you today in memory of this one-of-a-kind and astonishing player. 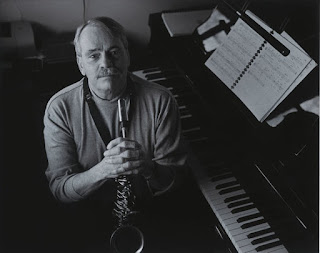 I may not be around much as I recover from this eye issue but I wanted to make sure I was front-n-center today to chime in in honor of this most fantastic musician. Pull down and get down to these all-killer-no-filler performances -- I just noticed the 1972 one was taped on his 41st birthday -- and remember to remember Phil Woods, who may have died yesterday but whose music and tone remain entirely beyond the grasp of mere mortality.--J. 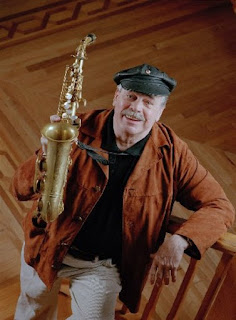