This is a sad post to have to write and I wish I didn't have to do it, but unfortunately I must. 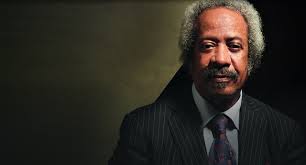 We are extremely spoiled by the music of our lifetimes, us modern humans. We go through our lives nearly oblivious to the fact that we are the beneficiaries of more recorded and live music to choose from than any people who have ever lived, anywhere on this planet. The idea that the last 50 years of human musical culture have been the most extraordinary and prolific in our history is nearly entirely lost on us in our daily lives, even as we bounce from YouTube video to Pandora playlist to iPod to Bluetooth and into the local record shop on our way to Amazon. 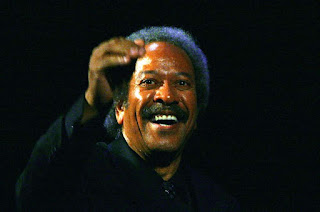 Certain people have come along and had their lifetimes overlap with ours, and it's those heavyweight artists that have made this recent period of musical diversity and excellence what it has been. In the pantheon of such luminaries, the case can be made around American music -- and specifically the music emanating from the essential focal point of the city of New Orleans, Louisiana -- that the most essential and formative of them all was Allen Toussaint, who passed yesterday at the age of 77 after a life in music that can only be described as masterly. 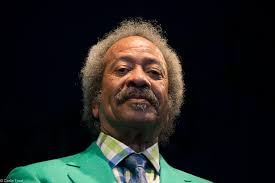 The list of artists he discovered and produced and for whom he penned songs is, well, endlessly infinite. The number of timeless classics that came from him is equally as astonishing. The Meters. Lee Dorsey. Dr. John. Workin' In a Coal Mine. Yes We Can Can. Mother-In-Law. Freedom for the Stallion. I could go on. And on. And on. 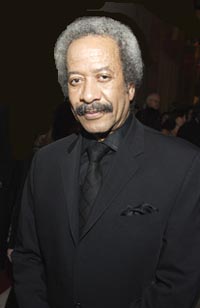 And this is to say nothing yet of his own records, especially the 1970s ones on Warners that just get better and better the more times you spin 'em. And of the collaborations with a hundred million others from Elvis Costello to Labelle (he produced Lady Marmalade, which is likely still playing on at least 10 radio stations as I type this, for them in 1974). And of his founding of a studio space in which a zillion classics were laid down, Sea-Saint. And here you were, thinking it was an achievement that you made it out of bed this morning. 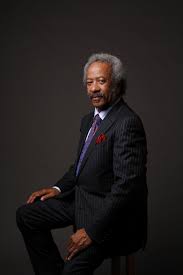 I mean, if he had just brought the world The Meters and called it a day, they'd be building monuments to him anyway. Most people think James Brown is the primary Funk architect, or George Clinton. Those guys are obviously as integral as it gets, but for my money the man who did the most to invent the genre from the ground up was Allen Toussaint, one of the most revered, covered and sampled artists ever to live. 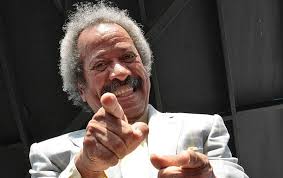 Like I said it's very sad to have to write this, but the man lived a long and fantastically influential life and spent his time down here as well as a person can spend it, so there is cause for celebration of a lifetime well-dispatched amid the grief we are all feeling at the loss of this lion. To this end I will share a tremendous solo performance of his -- taped for TV at a jazz festival in Spain about 6 years ago -- and starring the man, his compositions, and an epic Steinway & Sons grand that he simply demolishes for an hour of his greatest hits. 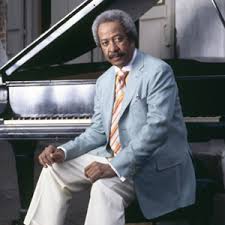 01 Instrumental/Yes We Can Can
02 Sweet Touch of Love
03 What Do You Want the Girl to Do?
04 Singin' the Blues
05 Medley incl. Sweet Georgia Brown & St. James Infirmary
06 Medley: A Certain Girl/Mother-In-Law/Fortune Teller/Working In the Coal Mine/A Certain Girl (reprise)
07 Soul Sister
08 With You In Mind
09 Everything I Do Gonh Be Funky (From Now On)/unknown instrumental/Tipitina
10 Get Out My Life, Woman
11 All These Things
12 Long, Long Journey
13 Southern Nights
14 Play Something Sweet (Brickyard Blues) 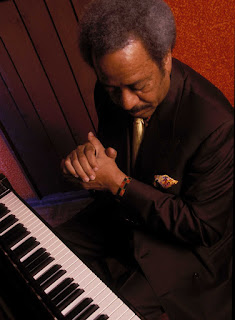 So I hope y'all pull this down, and that you'll find the time also to sample some of the other tributes that are justifiably flowing around the life and music of this most eminent Maestro of our world, who left us yesterday after so many decades of so many beautiful and funkable sounds. My advice is to give him the joyous and celebratory New Orleans funeral he deserves, straight down the Bourbon Street of your mind, by playing and enjoying some of the incredible things he left for us to play with. Yes we can, I know we can and yes we can can... great God Almighty, if we want to yes we can!--J. 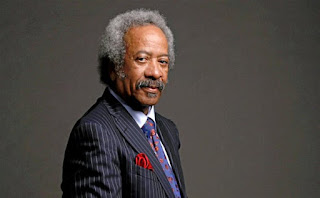