Sax On Television: The Wayne Event

Well here we are, poised and ready for the second of this week's wildly divergent birthday tributations... today's is not about the World's Best Drummer -- who didn't make it to 33 -- but possibly the Greatest Living Jazz Composer, whom today reaches 83. 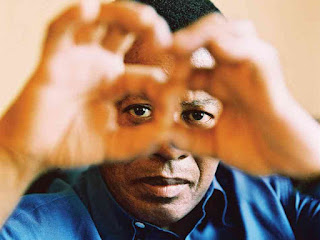 The name of Wayne Shorter is synonymous with some of the greatest achievements of modern music. He made his first record in 1959, and by 2016 he is in many ways the last man standing. There's a few left. Sonny. Shepp. But of the older generation, the compositional aspect might put Wayne at the very top of the still-among-us. 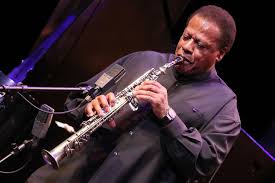 His own Vee-Jay sides of the early 1960s. The Second Great Quintet of Miles Davis. Weather Report. His own groups for 30 years on the road. Why, just last night he, Herbie Hancock, Carlos Santana and Carlos' wife Cindy Blackman inaugurated their super fusion group MegaNova at The Hollywood Bowl. Not bad for the eve of your 83rd birthday, eh? And here we were applauding ourselves for getting the garbage out to the curb on time this morning. 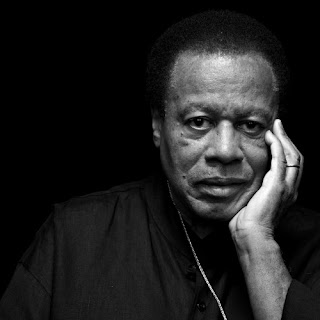 But as I stated, it's not just the longevity, or the seminal groups he has played with, or the watershed bands he has helped invent. It isn't just the lyrical, ultramelodic flair in his solos, or the sense that he creates in one that every note is both completely off the top of his head and perfectly, immaculately placed as if it was designed and implemented to be in that exact spot. Those are significant, but what makes him the giant he is is the writing. 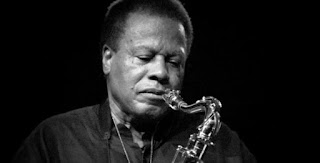 My friend, a pretty awesome guitarist himself, once said "Wayne tunes are great," and I dunno that there can be four truer words spoken in the English language. Lost. Juju. Adam's Apple. Nefertiti. Maybe the best of them all, Footprints. Wayne is the only guy ever to bring charts to Miles that Miles did not alter in some significant manner. You don't have to change anything when everything is in its right place. 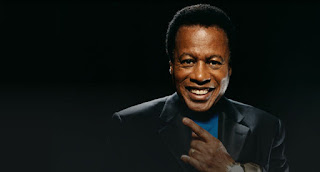 Did I mention he co-founded Weather Report, with Josef Zawinul? That's only the most legendary, and one of the longest tenured, groups in the annals of fusion. If you had a list of every important record he's made or played on you'd need another page or ten.

One of the finest living Maestros deserves a bit of a megapost, so leave it to me to bring a whole bunch of bytes for your buffers. What we have here is three different television performances from three distinct Wayne Shorter eras: an unissued broadcast of Miles' Lost Quintet (taped in 1969), a smoking hot Norwegian TV segment of the early Weather Report (from 1972), and an Italian broadcast -- taped in the center of the region torn apart by yesterday's devastating earthquake -- from when WR ended and he first went out on his own as a touring bandleader (1986). 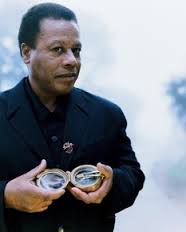 PAL DVD of what could possibly be the ORTF-TV master tape
4.15 GB here 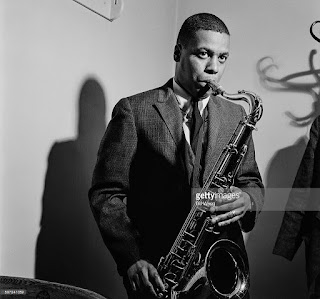 That's a lot, but then so is Wayne. I made three separate Mega links so you all can just grab one or collect 'em all, your choice. If it were me, I'd be hungrily clicking on the lot, as all three of these performances are unissued and provide three unique windows into what makes this titan of Jazz such a figure of renown and still such a vital force in the music of our age. You know the drill: pull 'em down, crank 'em up and let's give it up for Wayne Shorter -- born this day in 1933 -- and whom we all hope lives until age 183.--J. 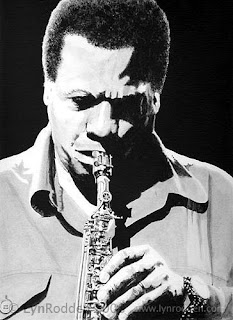