And the Night Comes On

I went down to the place
Where I knew she lay waiting
Under the marble and the snow
I said, "Mother, I'm frightened
The thunder, the lightning
I'll never come through this alone." 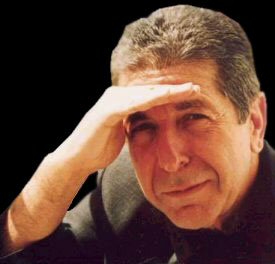 She said, "I'll be with you
My shawl wrapped around you
My hand on your head when you go."
And the night comes on
and it's very calm
I wanted the night to go on and on
But she said,
"Go back.
Go back to the World." 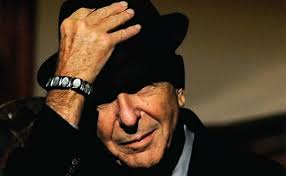 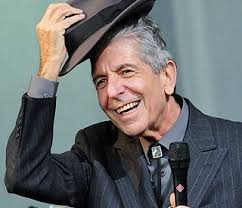 He said, "Try to go on
Take my books, take my gun.
Remember, my son, how they lied."
And the night comes on
and it's very calm
I'd like to pretend that my father was wrong
But you don't want to lie
not to the young 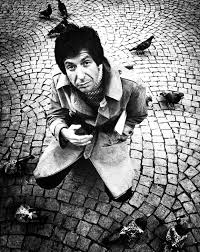 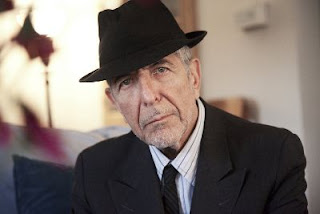 But my son and my daughter
Climbed out of the water
Crying, "Papa, you promised to play!"
And they lead me away
To the great surprise
It's "Papa, don't peek! Papa, cover your eyes!"
And they hide
they hide in the World 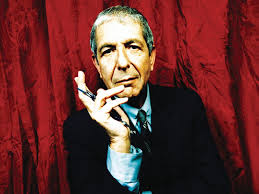 Now I look for her always
I'm lost in this calling
I'm tied to the threads of some prayer
Saying, "When will she summon me?
When will she come to me?
What must I do to prepare?" 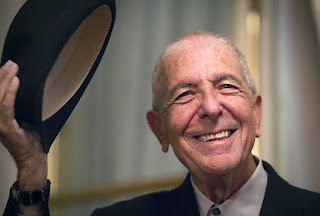 When she bends to my longing
Like a willow, like a fountain
She stands in the luminous air
And the night comes on
And it's very calm
I lie in her arms and she says, "When I'm gone,
I'll be yours.
Yours for a song." 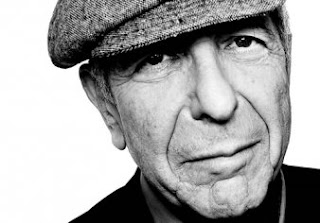 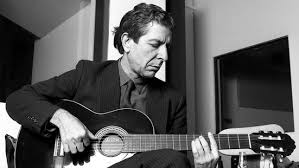 Yes, and here's to the few
Who forgive what you do
And the fewer who don't even care
And the night comes on
and it's very calm
I want to cross over, I want to go home
But she says
"Go back.
Go back to the World." 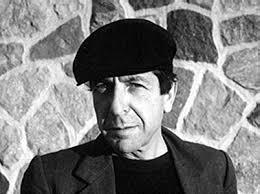 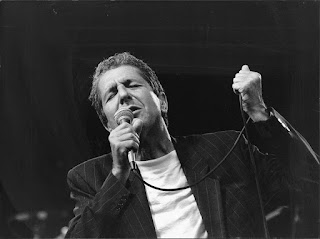 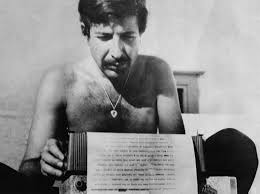 Obviously the Maestro, who changed the DNA of this world, is gone. There are no words to express the void that leaves, so I won't try. All I did to this amazing tape, which seems to get to 20Ghz in the spectral analysis, with what could be a MiniDisc in the lineage somewheres to explain the reduction above 15Ghz, is modify it slightly. It sure sounds more pre-FM-ish to my (ugly but fairly experienced) ears than an off-air recording -- if it were an FM capture, the acoustic songs would have been way louder and up-compressed and there'd be DJ patter over the long sections between sets, IMO -- so all I did was adjust the volume between tracks as subtly as I could to make it play like a more balanced broadcast. 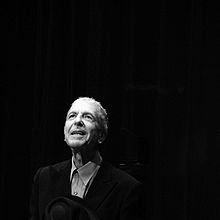 Following the law of Do The Least Alteration To What's Already Awesome, other than smoothing the piano intro to Coming Back to You, which came in super hot, and maybe the fades between discs I applied (the end of CD2 and start of CD3 had repeating applause passages) and fixing the dropout mentioned above in the previous notes (and another in Diamonds In the Mine) to play more naturally and less noticeably... oh yeah, and the titling and tagging of the files -- nada further was done. This came with gorgeous artwork so I left the titles the same as featured there. 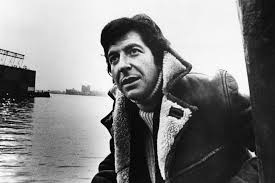 This (complete, almost 3-hour) concert is UNBELIEVABLE, and this source of it is the best that may ever be, especially after I tweaked it a little bit to be more consistently audible track to track. I also included an HD webstream capture of LC's Austin City Limits tour de force TV appearance from 1988, just for good measure. 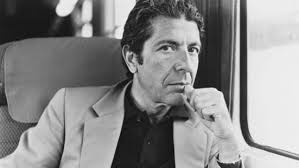 I am sad the man has left us but joyous for his long and beautiful life led by example. No one who ever heard or read him with any degree of honest attention will ever forget the depth and the height of some the greatest Art and most revealing and incisive Music ever produced by any human being in any era. The world may be going to hell in a handbasket of disinformationables, but we'll never be able to say this guy didn't tell us, in 60+ years of output, a great deal about why love can and should still win. Thank you forever, Mr. Leonard Cohen. --J. 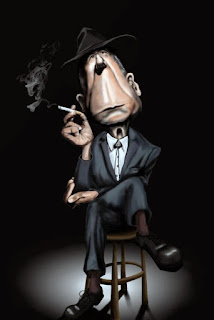