It is Sunday and time for the second tribute post in as many days. 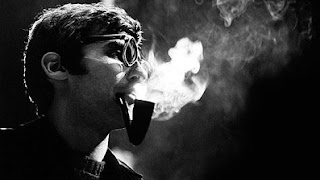 In addition to the passing of Maestro Pierre Boulez on Tuesday last, we also bid farewell this week to one of the foremost Jazz musicians of the last 60+ years, who passed away at the age of 83 on January 3rd. 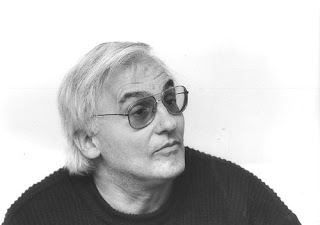 Not too many could say they jammed with Charlie Parker and conducted orchestras for Charles Mingus before they were 30 years old. Paul Bley lived so many lifetimes in Music, it's almost impossible to grasp that he is gone. 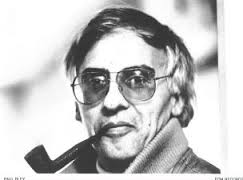 He played with Sonny Rollins. Instrumental in founding the Jazz Composers' Guild in the 1960s. Then he got his first Moog and serious mayhem broke loose. 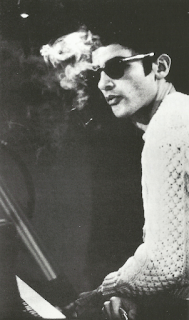 When I think of Paul Bley, I think of the music he created with his first wife Carla, and the truly wild LPs he made with the vocalist Annette Peacock in the 1970s. To honor this most eloquent and exploratory of players, I have a rare treat from those heady days in store. 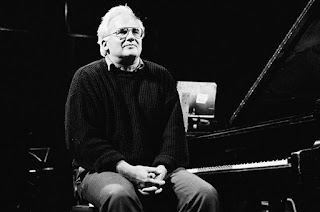 At the end of the Sixties, Bley formed a sort of hybrid Jazz-Rock-Avant Garde group called The Paul Bley Synthesizer Show, which made a (mind frying, not of this world) record in 1971 and toured a few times before PB went back to more acoustically-based music. 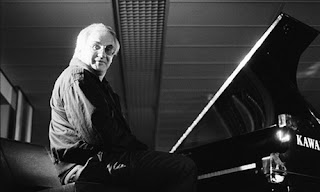 What we have today is a delicious, seminal and thoroughly uncompromising performance of this group, taped for broadcast on German radio over 45 years ago and pristinely sourced from a 2014 rebroadcast. This is one of the coolest and strangest shows I have by anyone; it is truly like a transmission from an alternate universe in a lot of ways. 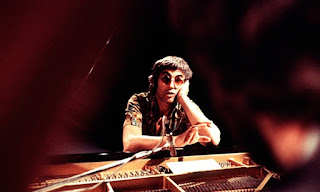 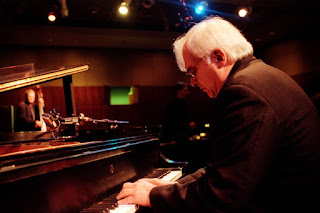 It's sad that people get old and die, and this week -- and really since after Xmas when Lemmy died -- has done little to fail to remind us. But you have to realize that these giants like Boulez and Paul Bley and Lemmy (surely this is the only web page in the history of the internet to namedrop Lemmy and Paul Bley in the same sentence... twice) have eternal life in a very real way. Their contributions to our lifetimes and to the lifetimes of those who'll follow in years and decades to come will have folks saying their names and jamming their tunes long after everyone you have ever known is long gone from here. That's living, and you could say that bodies come and go, but a life lived in such a state of aliveness and creativity can never die. That was Boulez. That was Lemmy Kilmister. That was Paul Bley, who recorded so many illustrious and diverse albums in his lifetime that people aren't entirely certain exactly how many he left for us with which to imagine our world. May he rest in eternal peace, always.--J. 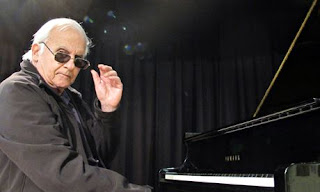