I had been working on remastering a somewhat legendary Bruce Springsteen concert from 1975 for this, its 41st anniversary, but that will have to wait for another day. For what seems like the thousandth time in the last six weeks, we have lost another foundational music legend. 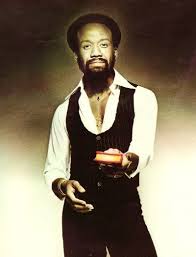 When I think about life and about music, I feel like perhaps the greatest worth the sonic artisans of our lifetimes offer is the Joy. It's often a tough, unfair, tragic life we must endure and I feel like music above all the other Art forms brings a kind of solace, comfort, and elevation that can sometimes be necessary to navigate it without finding one's abyss. 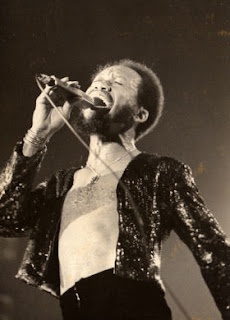 There are a variety of ways these avatars confront the abyss in all of us, and many ways -- some subtle, some obvious -- in which they attempt our redemption through the vibration of the air. Some just stand there with a guitar or at a piano and pour themselves out to us in a literal sense. Others don't ever utter a syllable, choosing to shake our foundations with purely instrumental excursions designed to make us fill in the blanks they are trying to make us see. 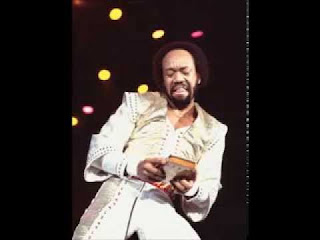 There are always a few that try to make us laugh at it all, because they know laughter is just the precise kind of brain chemistry that leaves someone open to be changed. Yet others create elaborate soundscapes laden with overt and hidden meanings, intended as Rosetta Stones to decode their inner orientations and opinions long after they are gone from the scene. There are almost as many ways to do it as there are emotional timbres in the human psychical framework. 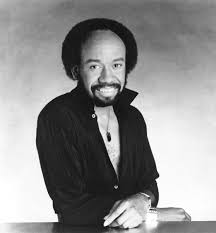 You could make the case that the ones that try to emphasize the Fun -- the sense of childlike freedom in singing, dancing, expressing, that they might help return Humanity to a less toxic, more basic state of being -- are the best and the most lasting. Today we mourn exactly that caliber of Artist, that imbued everything they did with that element of ineluctable abandon. Yesterday Maurice White, the founder and mastermind of Earth Wind & Fire, passed away after a long illness at the age of 74. No one will be replacing him anytime in our lifetimes. 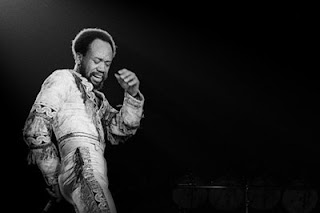 This is going to get worse, you know. The unprecedented upswell in human creativity and the concurrent technological revolution that produced the tools for them to enable the most fruitful, amazing era of music and art ever seen in human history has a downside: the seminal, irreplaceable craftspeople who produced such epochal works of beauty are all mortal and they are all starting to leave us, and fast. The Borg-like, corporate ingestion of many of the creative avenues and mechanisms utilized by these heroic folks over the last 40 years has meant there are precious few new giants to replace them when they go. I wish this were different, but it is what it is. 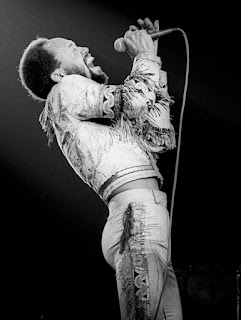 How many children have been conceived to EWF? How many block parties has their music activated? How many concerts, how many records have changed the lives of how many people for the how much better? Putrid, politicianly pimps besotten with false ego-aggrandizement wish that on their best and most productive day their entire lifetimes could have a trillionth of the effect of one September, one That's the Way of the World, one Shining Star. 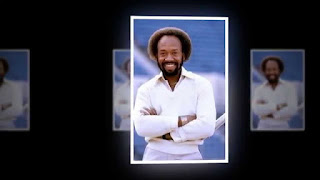 Yes, it's going to get harder... but don't worry, your blogger-taker is here to get you through the grief, until the next superstar passes anyway. Today to honor this man who gave so much to so many, I have expanded my (yes it's limited) skill set to include "how to extract a lossless avi video file from a larger DVD of stuff". This is taken from a bootleg DVD of the old (oh my god it is awesome, maybe the best music TV show of all time) "Soul!" series that aired on PBS from 1969-73 and has never -- not a single damned episode! -- been reissued in any video format. Yes, it's 32 minutes and 11 seconds documenting the very first known appearance of Earth Wind & Fire on television, on January 10, 1973. 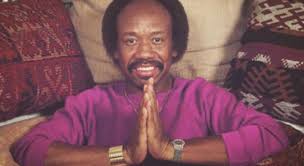 avi file extracted from an NTSC DVD of a VHS tape of unknown origin
1.20 GB here 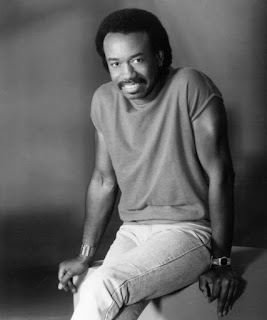 I got the disc of these "Soul!" episodes at the Ashby Swap Meet in Berkeley many years ago, and it's what circulates until the master surfaces or until PBS manages to get the whole series out, which would make me extremely pleased. Pull it down and get your weekend started on the good foot with an half an hour of exhilarating funk courtesy of EWF: conceived, founded and implemented by Maurice White to bring utmost Joy to you and yours. Because some people know how to spend their limited time down here to the fullest, most inspirational effect, and they aren't the ones wearing the grey suits and waving the paper around like it's real money.--J. 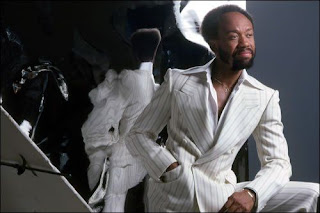