Let's take a break from the Mortality Express for a minute, shall we? I have a fantastic show to share and no one has even died yet today. At least no one of note. OK, Dan Hicks died yesterday. But enough death for one blog. 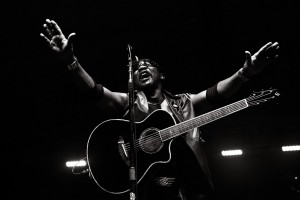 Yesterday I was in the middle of prepping a Dan Hicks/Hot Licks KSAN show from 1971, when I realized I was bored sick of writing about whichever seminal musician kicked the bucket in the last 12 minutes. I noticed it was the 38th anniversary of this performance, so I broke it out, dusted it off and ran it through the Sonic Foundry carwash a couple of times. Some days you just have to exchange the hearse for a surfboard or you'll go mad. 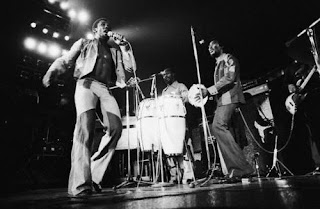 And what a show it is. This dates from when reggae had recently colonized the Earth, and Toots wastes no time showing Santa Cruz who is boss. The version of Funky Kingston in this set is so lethal, I think the band had to register it with the State of California as a deadly weapon. 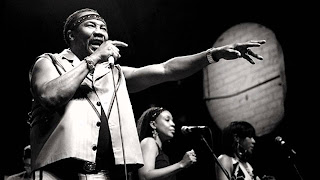 Thankfully KUSP-FM in Santa Cruz was on hand to record the proceedings for broadcast. What follows is the pre-FM reel from the station, patched with an aircheck tape of the radio announcements for completeness sake, and all remastered by me to alleviate some of the more obvious issues with the tape. 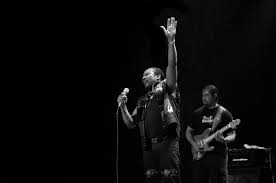 It suffered from some of the nastiest digital clipping issues I have ever witnessed in this realm -- 18 db above the red zone! is that even possible? -- and there were issues with the bass and how for all but the second song it was less prominent and fat. Additionally there was a passage in the second tune where the bass totally overwhelmed the sonic profile of the music, so I used a subtle roll-off to lessen the avalanche effect some. Then I aligned it all with some EQ and some Graphics Dynamics enhancement in Sound Forge 9. 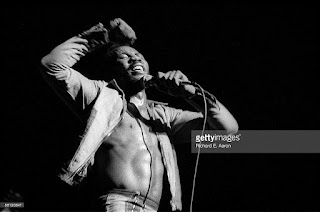 Aside from moving a few track markers around and the usual titling and tagging -- oh yeah, I made one of my embarrassingly primitive front covers too -- that's about the extent of my activities. This is much less overloaded and far more streamlined now, and plays a bit more like one continuous-sounding thing IMO. 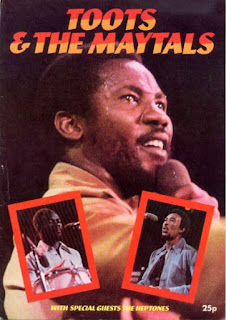 Maybe it's a generous assessment -- I could only do so much with the bass in Funky Kingston with the roll-off without disturbing the ambience too much, and it might still be too bassy/drummy to some ears given the fattening I did to the rest of the low end of it to make it somewhat match that track -- but I'd say it's nearly indistinguishable from what an official release of this master blaster 100 minutes of reggae mayhem might someday resemble, give or take a few micro-decibels. 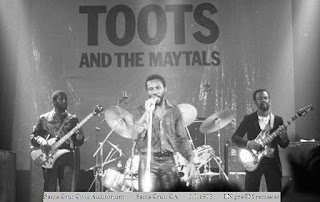 Total time: 1:39:36
disc break can go after track 10
*sourced from an off-air master tape of the original broadcast for completeness 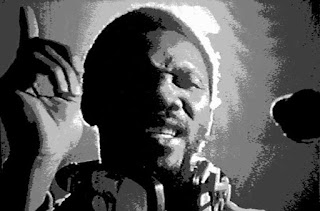 So there you have it, your Super Sunday Sunsplash of vintage roots music to lively up your big tailgate party. I'd like to wish a very Happy Anniversary to this wonderful set... and hopefully Toots Hibbert will not die before I post this, or anytime soon for that matter. Bless up and Enjoy!--J. 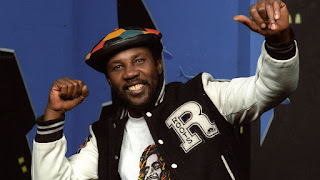