Welcome to the weekend! Or should I say the wake? Another post, another tribute. 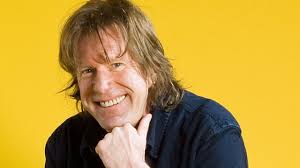 I admit it, this one is a real bumtastic one. Anyone who's read this page more than once knows I am a Prog enthusiast, who watches TV in 14/8 and cooks dinner in 21/4 time. Yesterday we lost one of the cornerstones of that universe and I can't say it feels good to have to write about it. 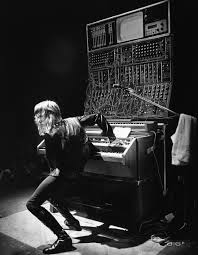 It was all so very different in 1970, wasn't it? Today, no one would dare. To take arrangements of classical pieces and turn them into galloping Rock workouts is not something anyone would dare even think of doing now. It might be the least likely thing possible these days, that someone would metamorphose Tchaikovsky or Bernstein into backbeat driven dance numbers. Back then, it was the cutting edge. 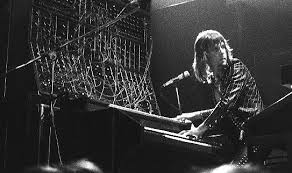 Back then, the synthesizers were monophonic too, so to get them happening in a live setting to be able to play the material wasn't exactly the easiest, most straightforward project either. One look at all of those wires tells you it wasn't as simple as plug, play and autotune away the mistakes later whilst smoking the good stuff. 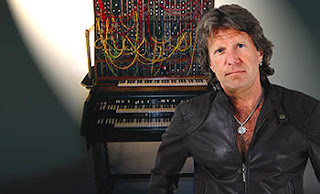 You can say whatever you want about Progressive Rock; let me see you get up on a stage and play it, big mouth. Someone was practicing their craft whilst you were trifling about trying to look cool, I'm afraid. They just don't make 'em like Keith Emerson anymore, who died at 71 of a single gunshot wound to the head on Thursday morning because a degenerative nerve condition rendered him unable to play the piano and he'd become deeply depressed. It's amazing that they ever did. 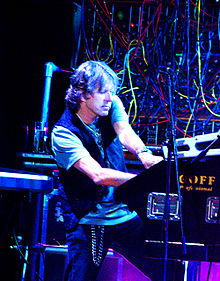 People laugh at ELP, and believe me I understand why. Perhaps no other group of the time earned the dreaded P word for what they did more than those three dudes. But it's easy to throw around "pretentious" and "overblown," and ol' Lester Bangs made sure he put those words in your mouth just before drinking himself to death. 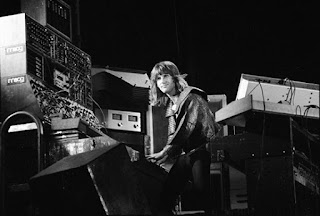 It's far closer to the truth to say that Emerson, Lake & Palmer entertained tens of millions of people the world over, and doubtlessly introduced tremendous composers like Alberto Ginastera and Aaron Copland to a mass, non-Classical audience. What did Sid Vicious introduce? A nihilistic pose of sneering, dismissive idiocy? Spitting on the audience like a pig? I think the world already had plenty of that before he came along. 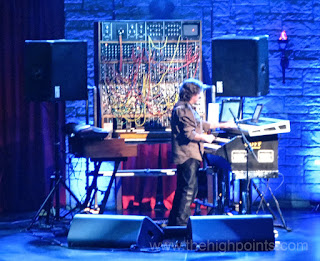 Of course I can appreciate the Punk vs. Prog thing, and you've seen several Clash posts from me before this, the first ELP one. But that's irrelevant as of these last decades, where the classic '70s Prog has been rehabilitated and appreciated by many of its former detractors as one of the most creatively fertile periods in human music history. Heck, even Bob Geldof is on record as having Dark Side of the Moon as one of his five greatest records ever made. 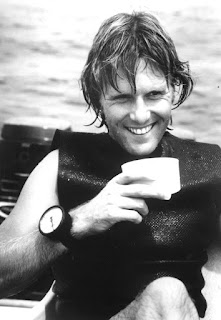 In 1000 years, the section of Karn Evil 9 where Greg Lake welcomes back his friends to the show that never ends will be marveled at by people wondering precisely what kind of substances folks had to have been on to produce bizarre, sidelong suites about future dystopic entertainment environments, with accompanying artwork by H.R. Giger. 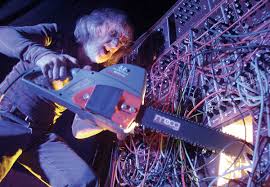 Did I mention Keith had a Moog chainsaw device? Everyone needs one of those. He also scored a whole passel of awesome films like Nighthawks with Sly Stallone. Say farewell to one of the most fun and technologically innovative keyboard wizards of our lifetimes, folks. Anytime you hear an EDM track with an arpeggiated sequencer or a choir of sampled voices (or chainsaws) coming out of a piano-looking device, you have people like Keith Emerson -- who got the ball rolling when the shit was first jumping off -- to thank. 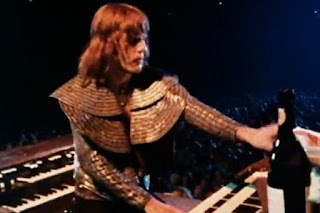 To honor this Maestro of the 88s in all their forms and manifestations electronic and otherwise, let's put up an hour of pristine footage of the mighty ELP, when they were beginning to take over the world at the time of their very first record. Here comes a PAL DVD, sourced from a bootleg of the Swiss TV masters, of the lads performing most of it on the tube in Zurich at the end of 1970. 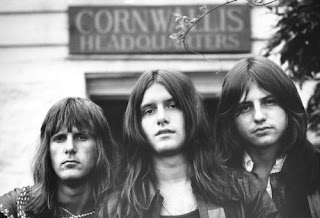 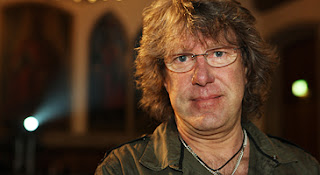 Don't worry, this hour contains all the organ-knifing, rig-flipping mayhem Keith was famous for, all up close and personal. They even take a stab (yes, a stab) at Rondo from the repertoire of Keith's previous and beloved band, The Nice. Anyway this is a good way to remember the man, at the prime and peak of his powers, busting out the classics on an unsuspecting Swiss audience back in the day. Pull it down, fire it up, and I'll be right here with the Second Line Procession when the next shoe drops on a lifetime well spent delivering us humans the vibrational goods.--J. 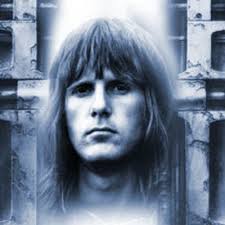