All right, let's begin a new era for this page by catching up to an unfortunate passing from earlier in the week. 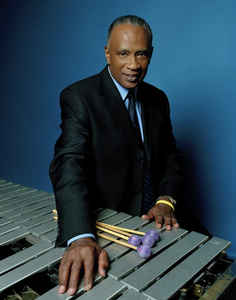 I have attended countless concerts and live performances in my nearly 50 years, and seen some artists multiple times over multiple decades. On Monday last, the artist I have witnessed play live the most of any left us after one of the most distinguished careers in the annals of American music. 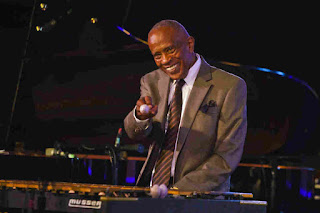 I was researching this post and was going through the list of how many records he played on, both as a leader and a participant, and I stopped after I lost track past 100 several times. If you think about it, he is the man who appears the most on those seminal Blue Note sides of the 1960s. 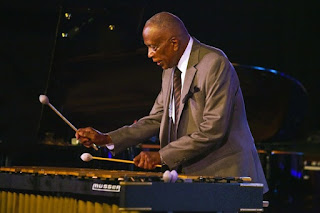 Dozens of albums that are considered bedrock Jazz catalogue and will be forever. Dolphy's Out to Lunch. Jackie McLean's Destination... Out! Donald Byrd's Ethiopian Knights. It's a list to impress even the most cynical sourpuss among us, and that's before we include his own albums like Stick Up! and Components, Total Eclipse and of course the seminal San Francisco, with go-to co-conspirator and tenor titan Harold Land. 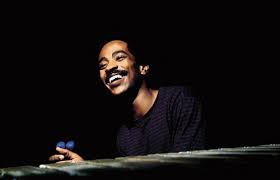 A career spanning over 50 years as an ambassador of Jazz and possibly the greatest living practitioner of his instrument (Gary Burton, close 2nd). Universally loved by players and listeners alike. Probably played as many gigs over those 5+ decades as anyone you could name in any musical field. The vibes just got a little darker down here, folks, for the great Bobby Hutcherson has left us after a lifetime of monumental music making. 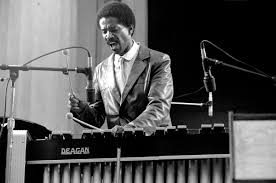 I've been cooking up a sweet little set in tribute to this swinging Maestro of the vibraphone and marimba all week, and it's ready at last for your enjoyment. It's the complete two sets of the classic 1969 Hutcherson/Land Quintet, recorded over two nights at the Juan-les-Pins festival in Antibes, France... the same one from which that famous Miles Davis set with the Lost Quintet comes. 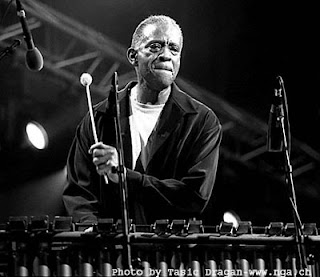 I fixed up the first night to sonically match the second, and even tossed in a third disc containing a professor goody remaster of performances of the same band from Hamburg during 1969/1970, as well as an utterly wild track recorded for Dutch radio during the same period. 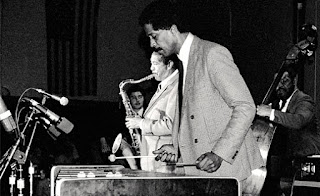 master FM recording, remastered by me

Total time: 14:10
if you're burning 3CDs, this can go at the end of the second Antibes night 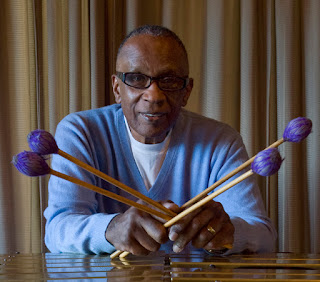 So yes, like I was saying there's news to report. Beginning with today (post #251, can you believe that?), the links to the archival shares that accompany these posts will last more than just the wetransfer week... in fact, I am trying to make it so they last forever, starting with the eternal Mr. Hutcherson here. 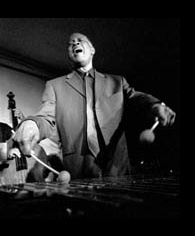 All links of the past will begin to be reanimated using the awesome Kiwi cloud service Mega, and all new posts will be linked to there as well. It's been three years, almost, so I figure I am safe enough from the RIAA SWAT Brigades to begin to craft this page into the permanent resource for the highest quality unissued music that I intended it to be at the outset. 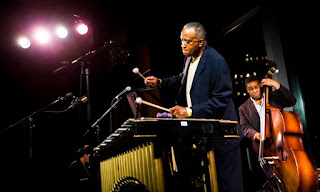 Anyway there you are, 3 and 1/2 hours of this legendary collaboration, traveling the mists of time to a hard drive or listening device nearest you. I shall return on the weekend with more, but for now I want you to remember the unforgettable Maestro Bobby Hutcherson, who lived 75 years and gave us more than 50 of them in crafting a legacy for the ages. Vibe on, Bobby!--J. 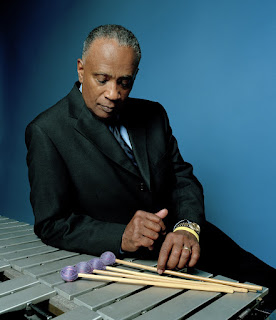